Westfield Matildas and Chicago Red Stars striker Sam Kerr is up for more accolades in 2019, after being nominated for the ESPY 'Best International Women's Soccer Player' and 'Best NWSL Player'.

Kerr, 25, broke the NWSL all-time goalscoring record last year, and is the holder of both the NWSL and Westfield W-League Golden Boot awards.

The Matildas No.20 won the same ESPY in 2018 and is nominated again after a stellar 12 months.

The winner of the ESPY Awards are decided by fan vote, which will take place on July 10.

You can vote for Kerr by clicking here. 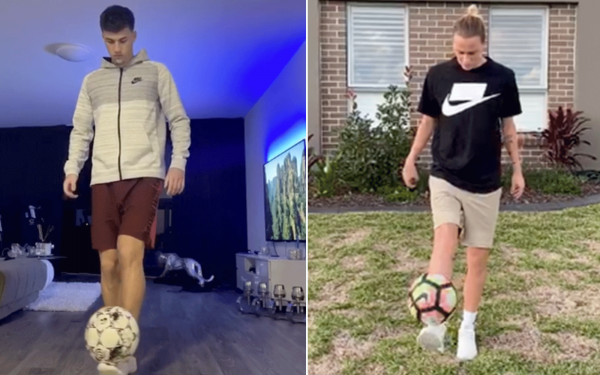 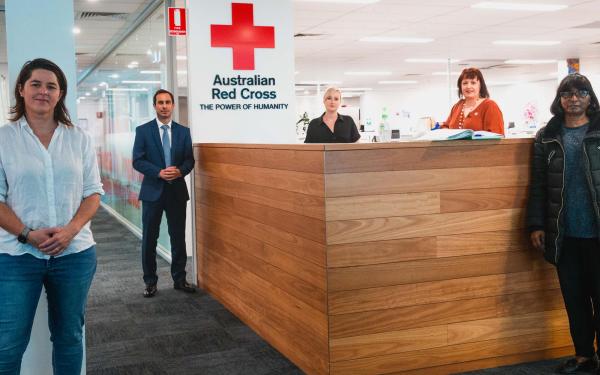