The Westfield Matildas have scored some amazing goals in big tournaments over the last 10 years but which has been the best?

Matildas.com.au has nominated nine of the finest efforts from across the past decade and we want you to tell us which was the best.

Watch the pick of the goals from the last 10 years below and in the video at the top of the page, and tell us your favourite by voting at the bottom of the article.

Scoring on the big stage like a FIFA Women’s World Cup is always memorable but when it’s a cracker it’s even more special.

That’s what van Egmond did at the 2011 tournament as she arrived in the box at the right time to meet Leena Khamis’s cross, firing a rasping first-time effort into the back of the net. 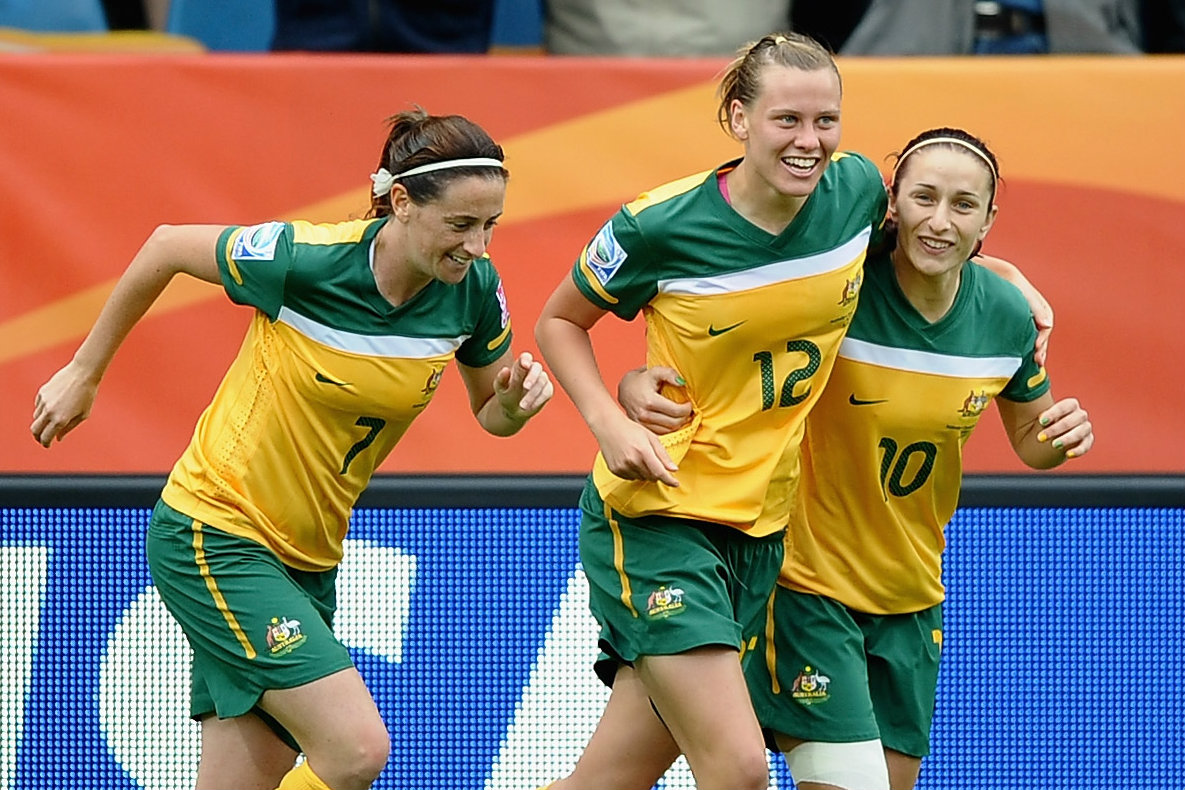 Speed, power and an unerring finish.

This goal from De Vanna had all of that and more, starting with an exquisite turn in her own half, blazing past a couple of defenders before burying a finish inside the far post. 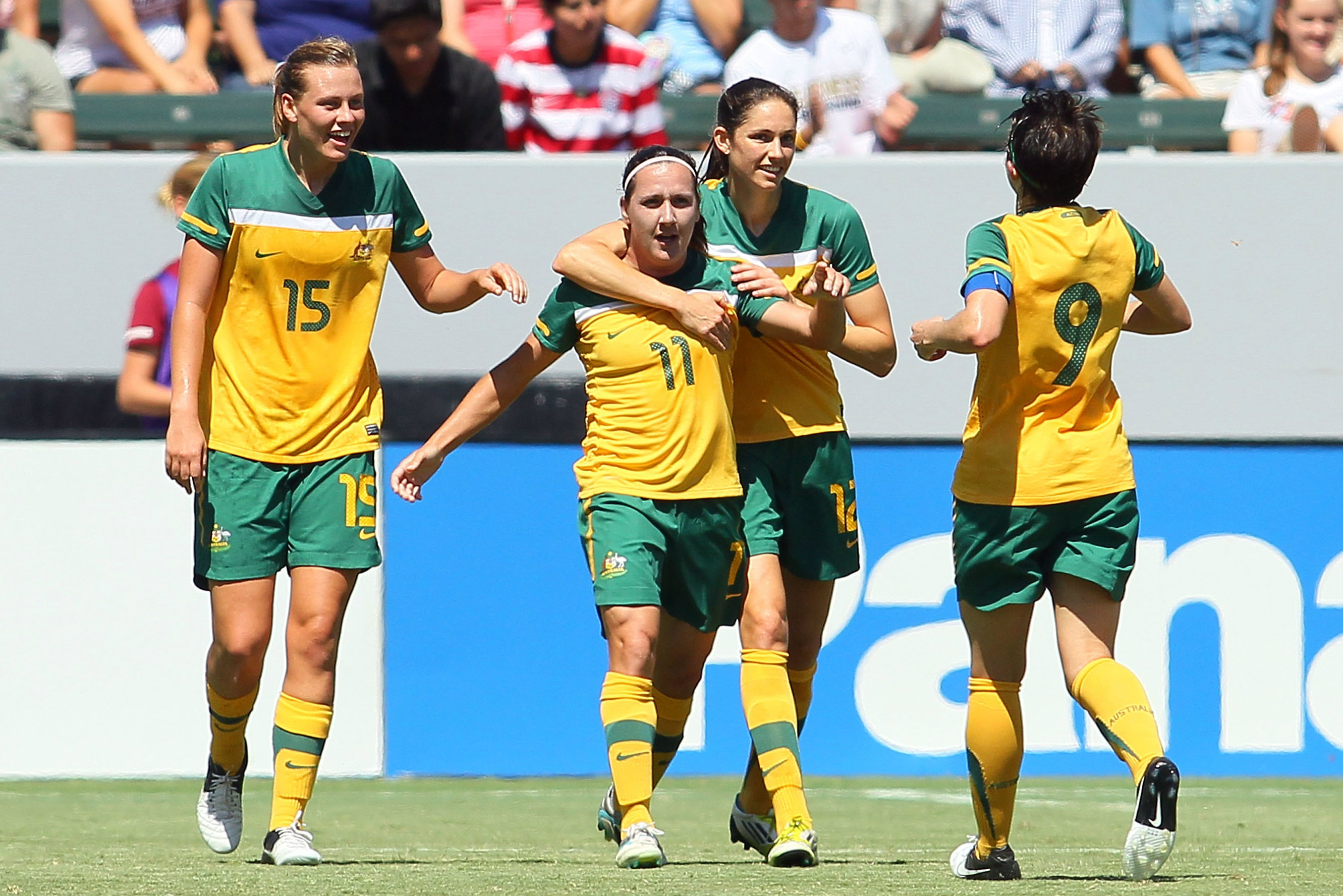 Has there been a better exponent of the long-range shot for the Westfield Matildas over the last decade than Gorry?

This bullet against Vietnam would suggest not, with the keeper only able to watch it as it flew past her into the top corner. 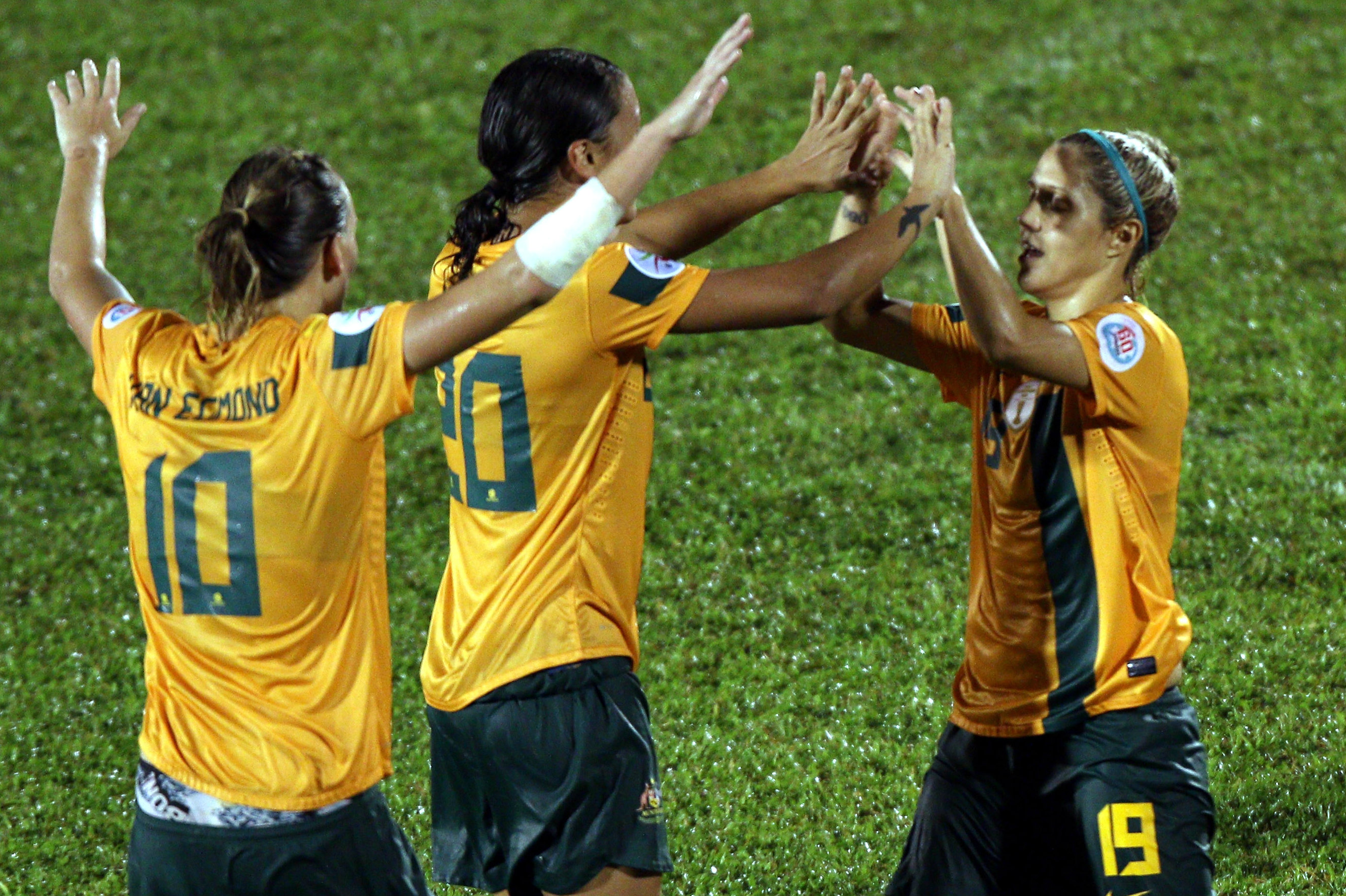 At the same AFC Women’s Asian Cup tournament, Gorry provided another screamer as she skipped past a defender before trying her luck from outside the box.

This strike had just the right amount of swerve to take it away from the keeper and inside the post for a cracking goal. 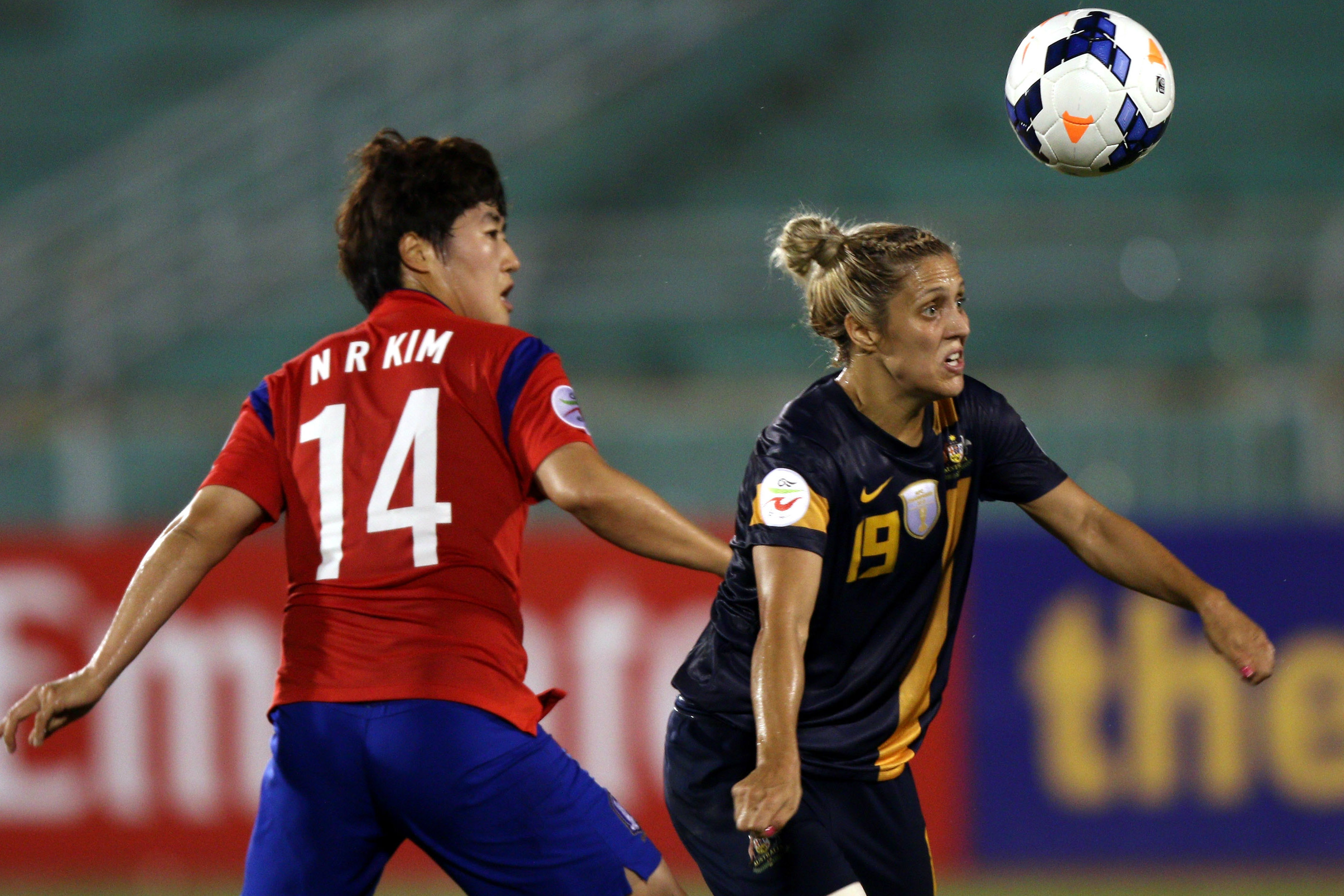 Simon has scored some wonderful goals for club and country throughout her career but arguably none more important than the one at the FIFA Women’s World Cup in 2015.

After Lisa De Vanna’s initial attempt was saved, Simon was on hand to sweep in the rebound to hand Australia a 1-0 win, their first knockout victory ever at the tournament. 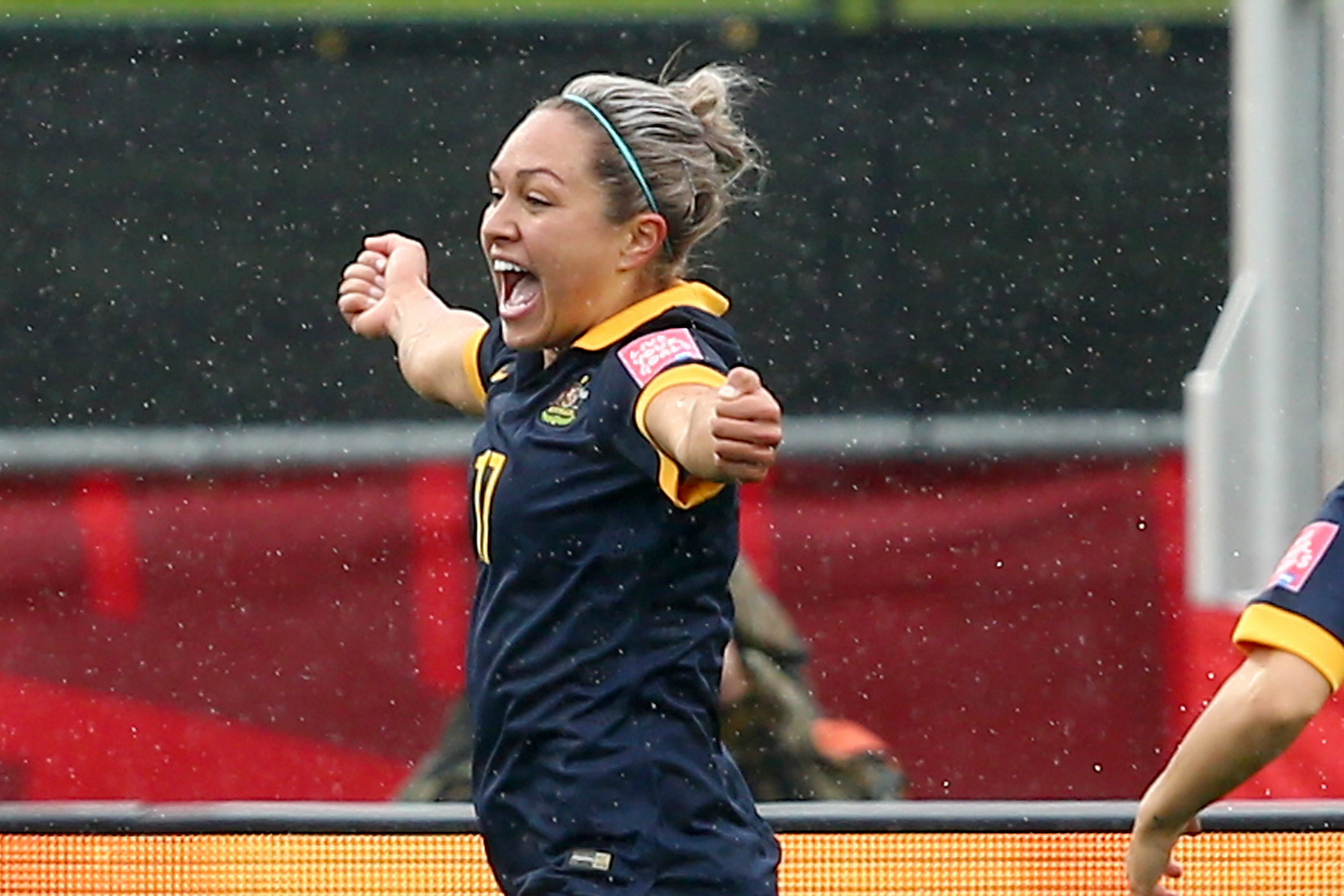 In an Olympic Games qualifier in 2016, van Egmond produced this ripper to silence China.

Caitlin Foord did well to play the ball into van Egmond’s path about 30 yards from goal, with the midfielder’s strike giving the keeper no chance. 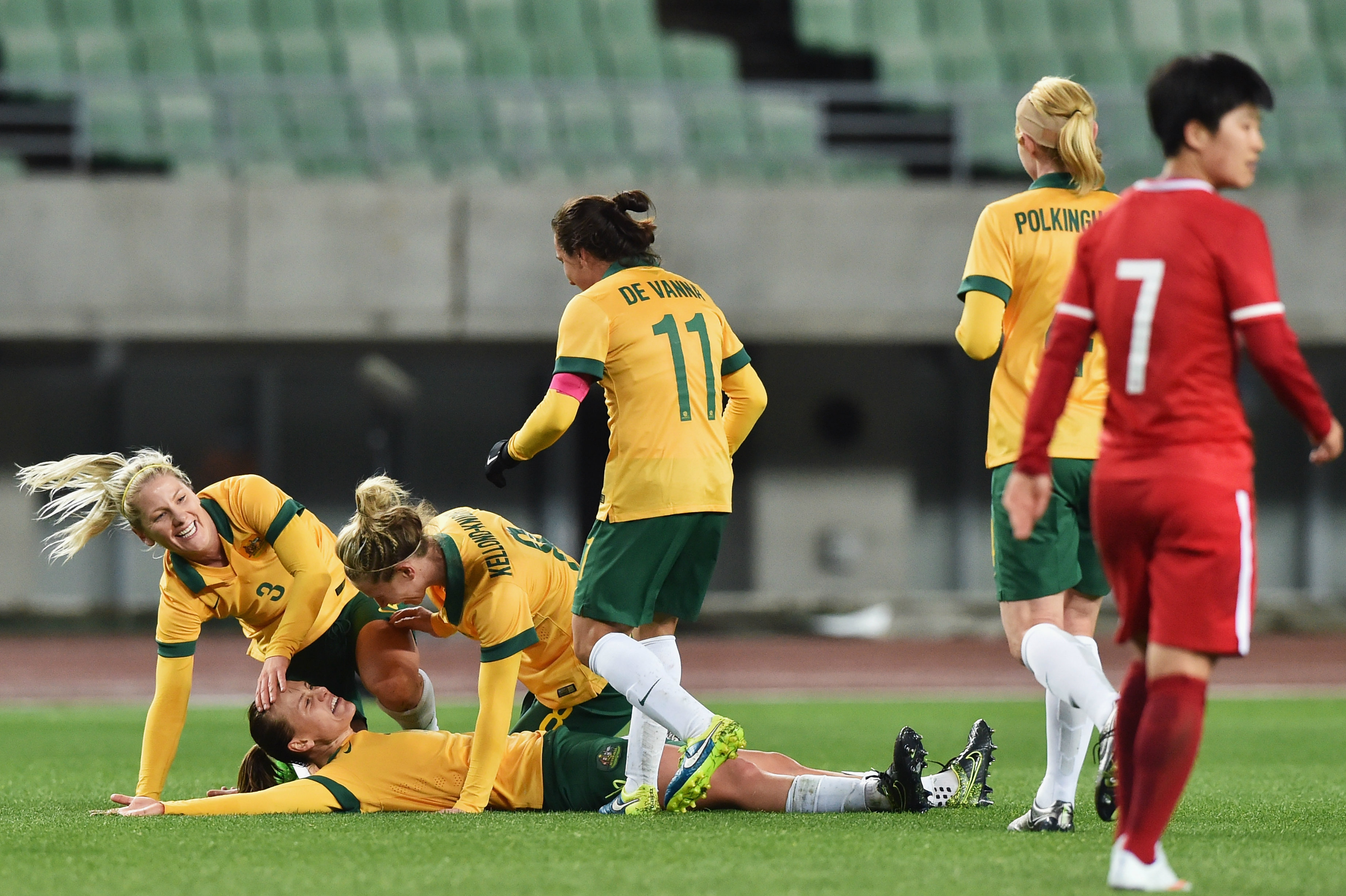 Playing in front of a huge home crowd in Penrith, De Vanna got the fans out of their seats with this sublime volley.

After Tameka Yallop flicked the ball towards her, De Vanna showed great technique to hit a first-time volley over the keeper from outside the box. 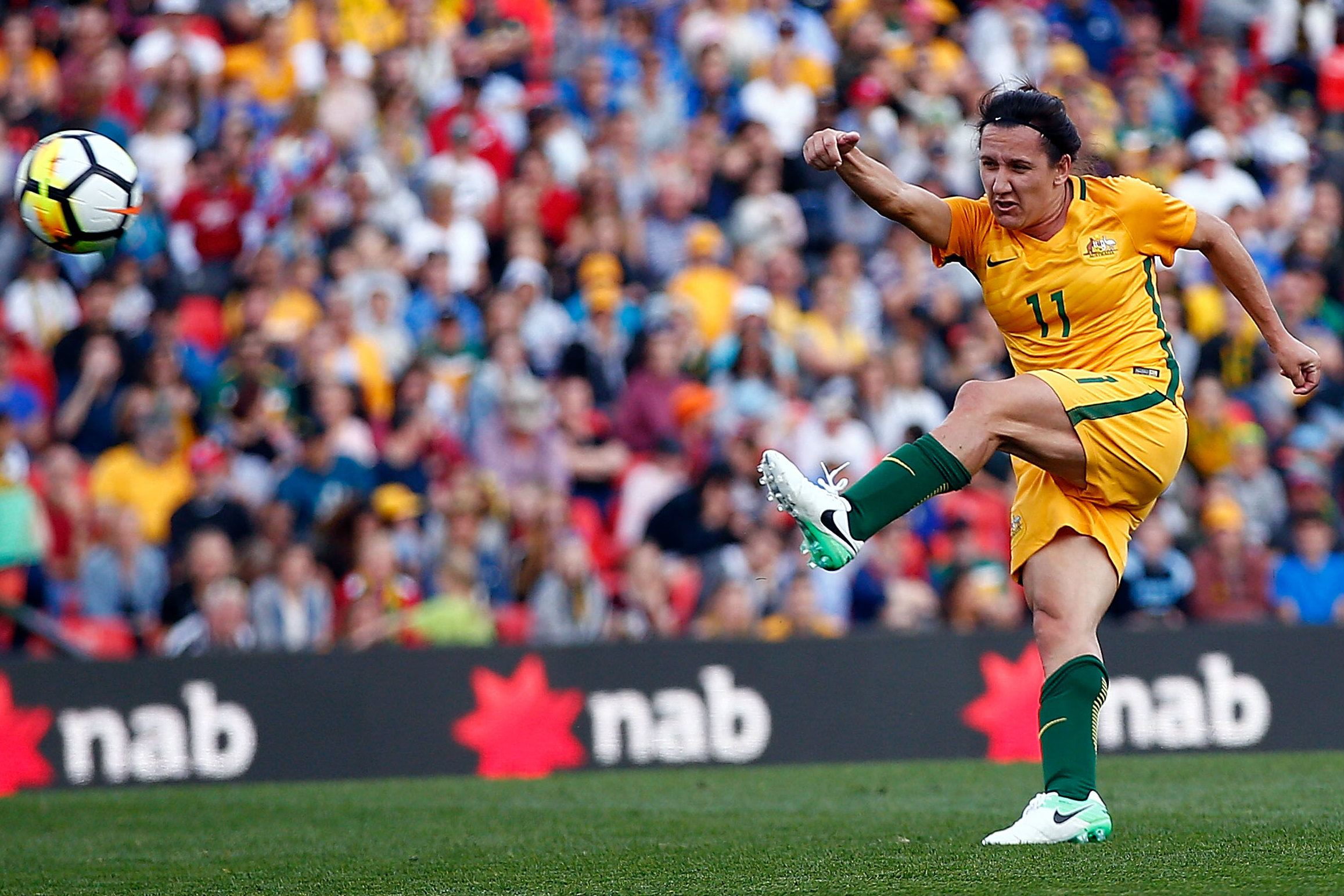 The Westfield Matildas star showed her ability to strike from distance with this unbelievable goal on home soil against China.

Kerr showed great awareness to let the ball go across her body and then hit a bouncing ball ever-so-sweetly as, the ball swerving away from the keeper into the top corner of the net. 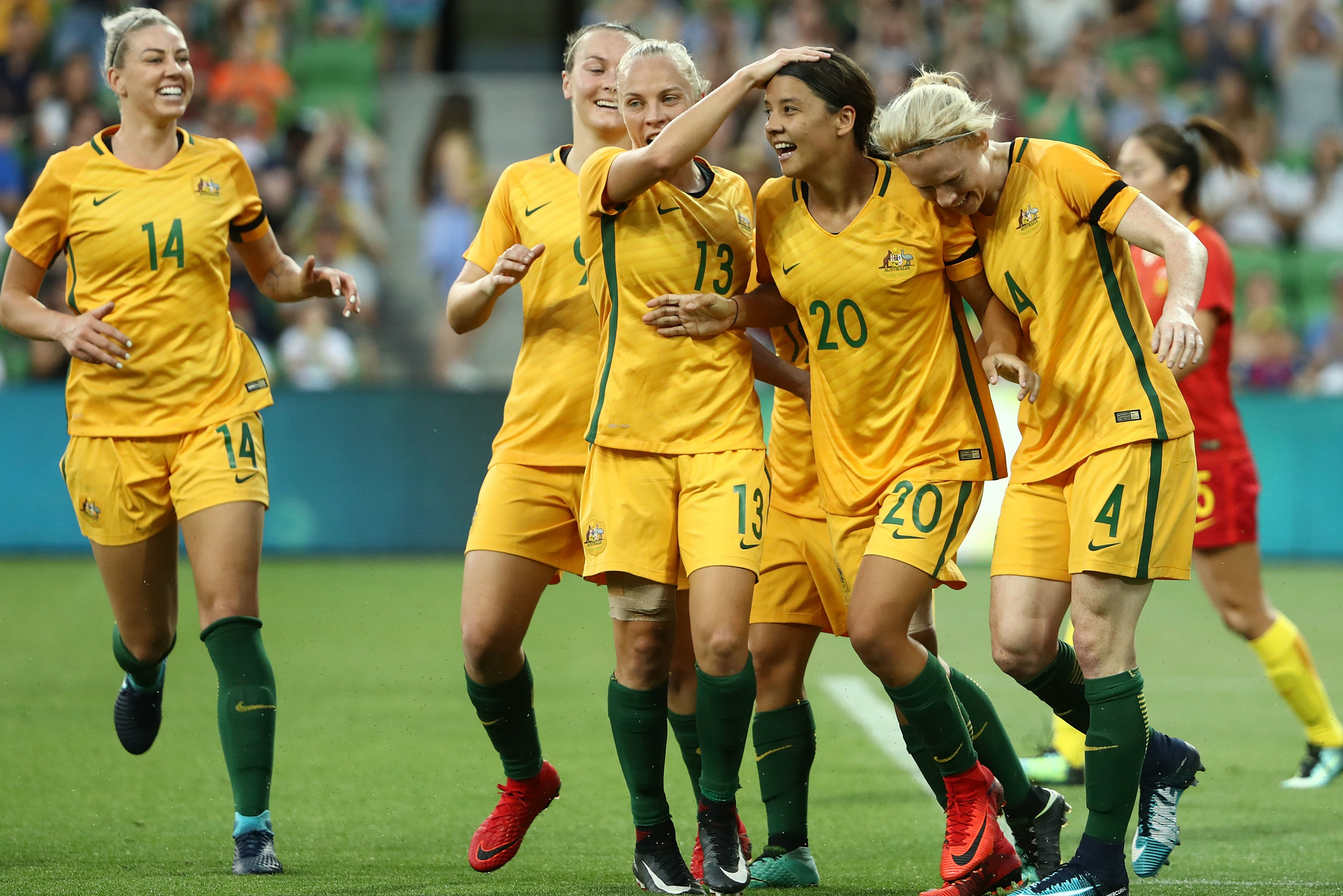 The powerful attacker did this one all on her own, as she drove at her defender on the left.

From an almost impossible angle, Gielnik tried her luck – and it came off – hitting it powerfully to beat the keeper at her near post and into the roof of the net. 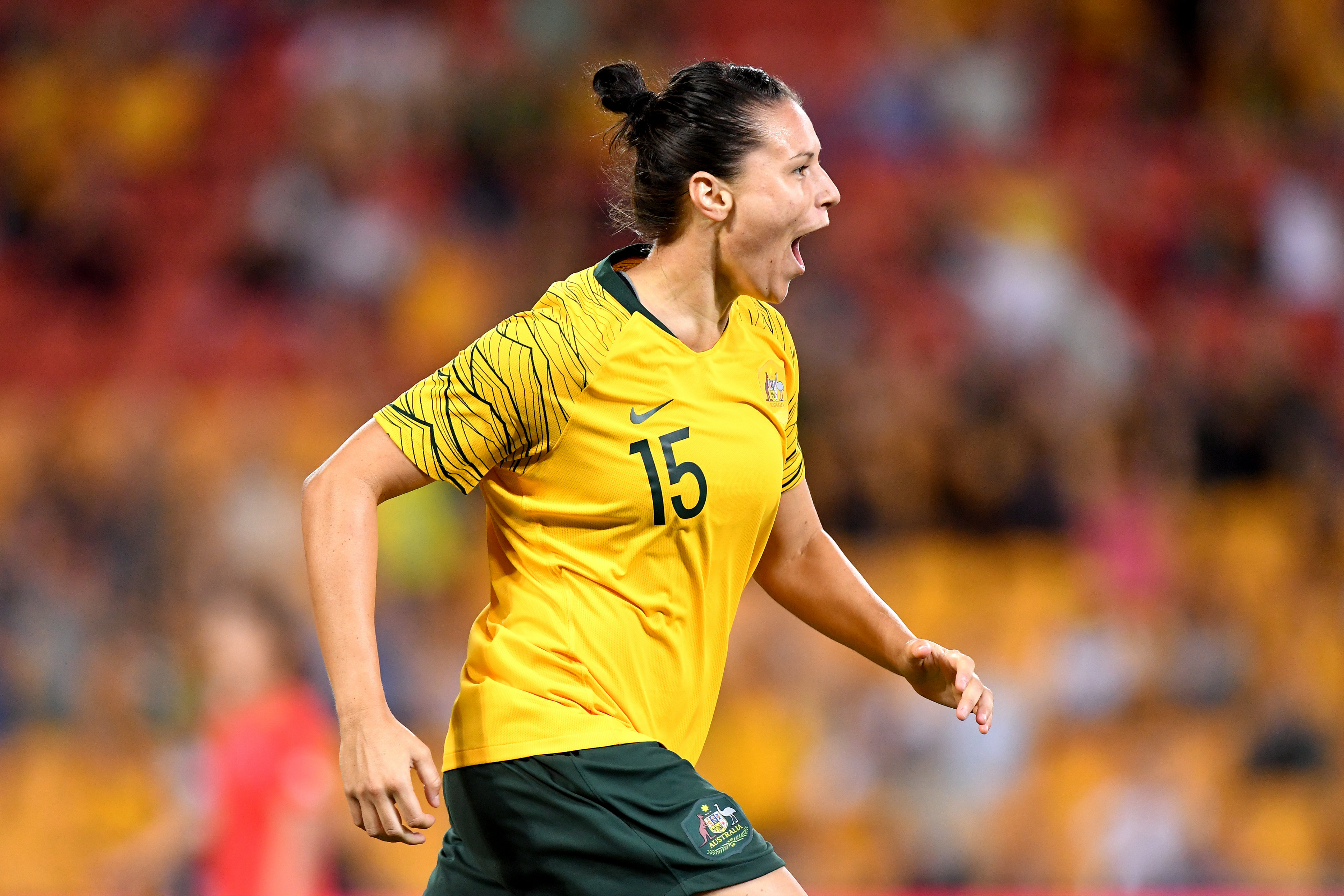 Pick your favourite goal from the last 10 years