Ultimate Guide: How to watch the Matildas at Tokyo 2020

The Matildas have made history at Tokyo 2020, making it through to the medal rounds and will take on the USWNT in a battle for bronze. Find out how you can cheer us on! 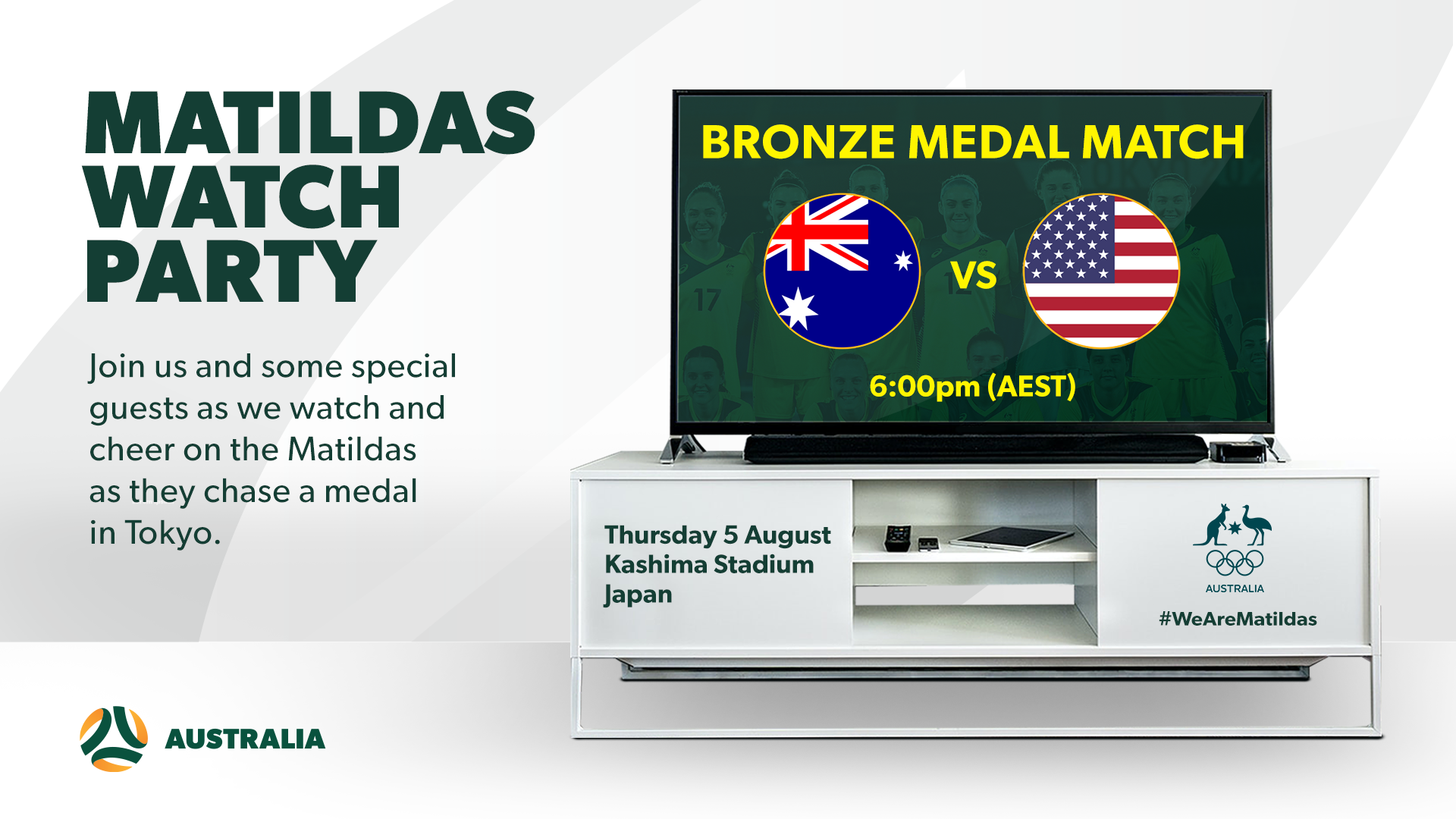 The Seven Network is the official broadcaster of the Tokyo 2020 Olympic Games in Australia.

Women's and Men's football matches featuring Australia will be available via the Seven Network and the 7Plus app throughout July and August.

The tournament structure and schedule

Australia will be one of 12 nations that will take to the pitch in Tokyo. The qualified nations are Australia, Brazil, Canada, Chile, China PR, Great Britain, Japan (host country), Netherlands, New Zealand, Sweden, United States and Zambia.

The Matildas have their eye on the prize and look to go one better and take home Australia’s first-ever Olympic football medal as they take on the US for bronze.

Matildas.com.au has you covered with all of the Australian Women's Football Team action you need, providing in-depth profiles of the squad who will take part in Tokyo 2020 and all the latest news.

The Matildas social pages will provide regular updates and in-camp content over the course of the Games.

You can check out all of our exclusive pre-Olympic content here. 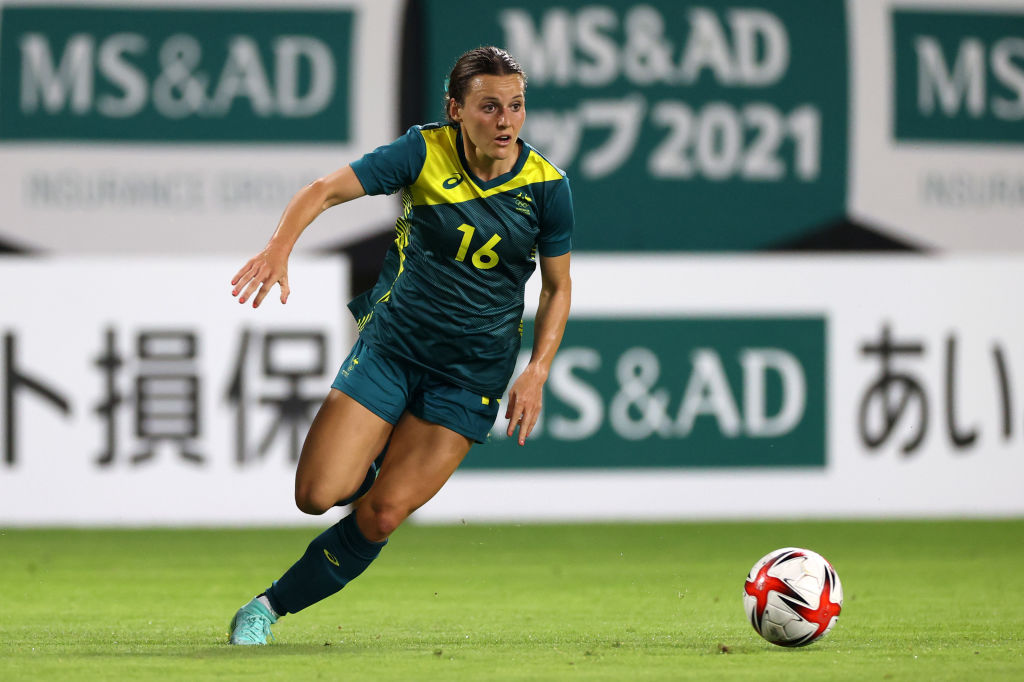 The Olympic squad has a mix of experience, with several players competing in their second games, while eight are set to make their Olympic debut.

Amendments made to the IOC’s athlete replacement rules has seen Mackenzie Arnold, Laura Brock, Courtney Nevin and Charlotte Grant upgraded from alternates to members of the Olympic team. This year’s Australian Olympic team features the highest number of female participants, making up 53.5% of those competing.

April's draw marked a key milestone ahead of the highly anticipated Tokyo 2020 tournament, this will be the first time that both Australian women's and men's football teams appear at the same Games since Athens 2004.

Australia was drawn into Group G of the Women’s Football Tournament at Tokyo 2020, set to take on New Zealand, Sweden, and the United States.

The first game Australia faced New Zealand, our joint partners in hosting the 2023 FIFA Women’s World Cup, where we were victorious 2-1.

The next game Australia was against World No.5 Sweden, where we faced defeated 2-4, but were the only team in the group who were able to find the back of the net against the Swedes.

Australia’s last game of the group round saw them take on a familiar foe in the United States, with the match ending in a 0-0 draw sending them into the quarter-finals against Great Britain.

A 4-3 win against GB helped the Matildas proceed to the semi-finals, where they heartbreakingly lost 0-1, setting them up for a bronze medal match against the US. 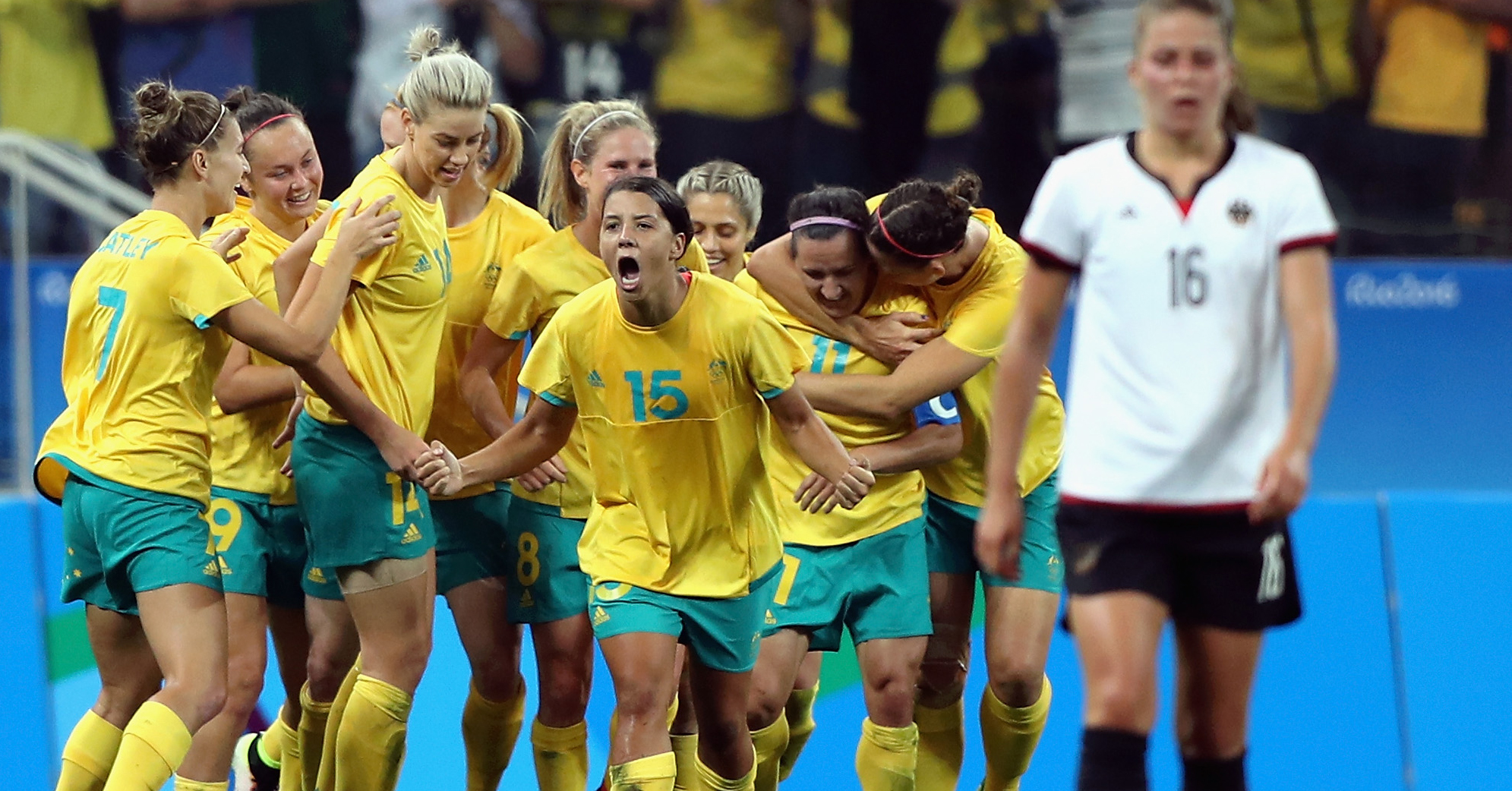 Coach Tony Gustavsson is no stranger to the pressures of the Olympics. Appointed assistant coach for the USA’s London 2012 and Rio 2016 campaign, and helping USA claim the gold medal in 2012. Gustavsson welcomes the opportunity to compete against some of the best countries in the world.

"Obviously, it's a tough draw in terms of top ranked teams from each pot. But it also means we have a lot of knowledge about the teams."

Gustavsson comes with a wealth of experience on our opposition, having previously coached several players across the three teams. His knowledge will be invaluable to Australia’s success in the group stage.

The journey to Tokyo

The Australian side played the majority of the AFC Women's Olympic Qualifying Tournament on home soil, replacing China as the host country as their COVID outbreak worsened.

However, van Egmond's most memorable goal of the tournament came in the next game. Nearly 6,000 fans at Bankwest Stadium witnessed a 90+2 equaliser from outside the box to draw 1-1 with China PR. 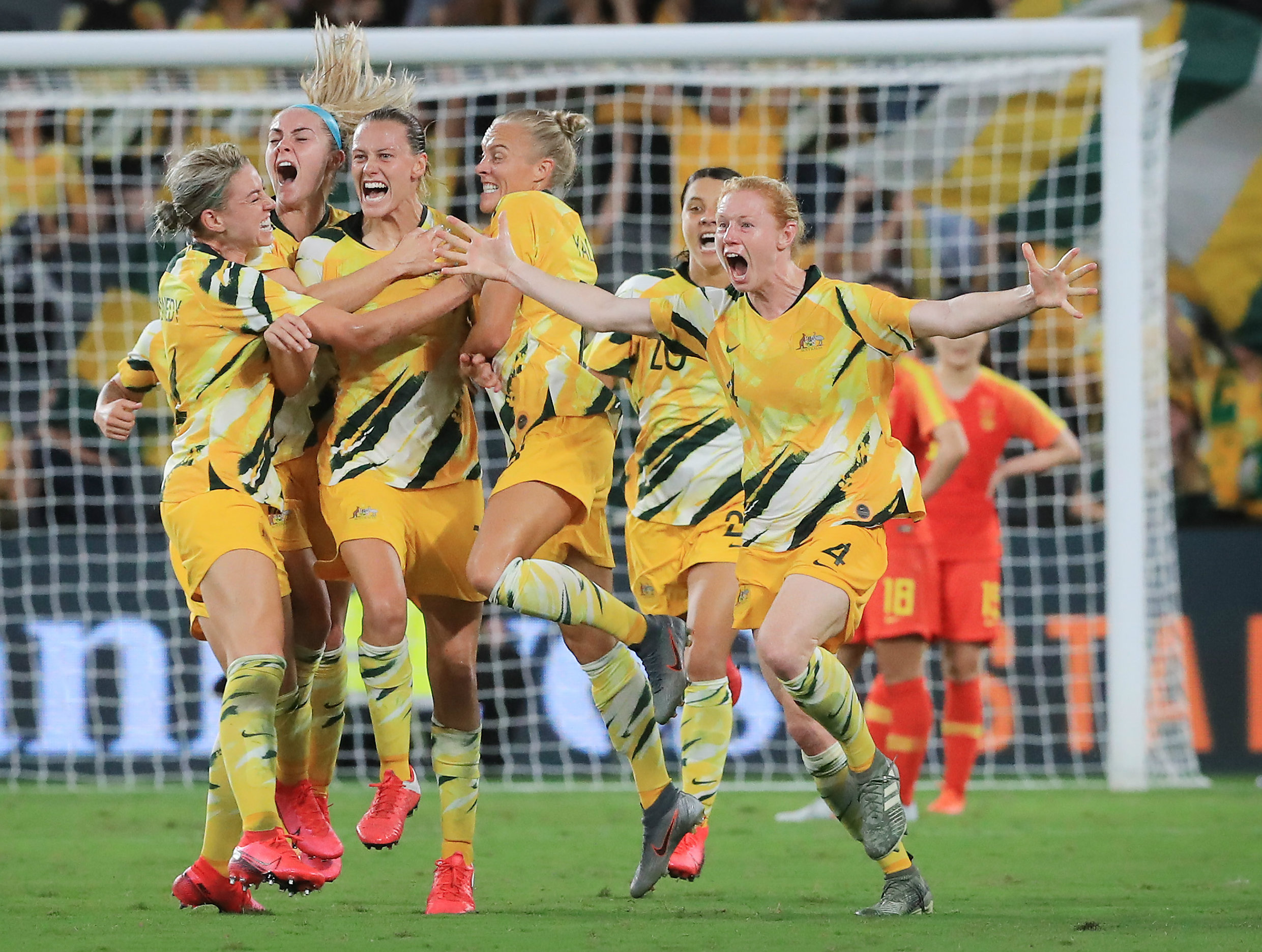 The play-off games against Vietnam kicked off in March 2020, a two-leg fixture starting off on a rainy night in Newcastle. 14,000 eager fans cheered on Australia as they started the first leg in style, winning 5-0.

Australia travelled to Vietnam for the final leg of the play-off games. The games was played behind closed doors but saw Australia win 2-1, 7-1 on aggregate, to secure their spot in Tokyo 2020.

REMINDER: You can check out all of our exclusive pre-Olympic content here.