Despite a year of delay and uncertainty, Australia's national women's football team will officially kick off its Tokyo 2020 Olympics campaign against Trans-Tasman rivals New Zealand on Wednesday night!

Heading into an Olympic campaign after a year without football is tough, Tony Gustavsson and his coaching staff have needed to reduce a two-year preparation process into three months.

Two camps and five matches against some of the world's toughest national teams, now have the Australian women primed for what many consider to be the tournament's toughest group.

Thankfully, the Aussies possess a strong Olympic record after a tenacious showing in Rio De Janeiro five years earlier which unfortunately, ended in devastating fashion after defeat to hosts Brazil via penalties.

First up in Tokyo are traditional rivals New Zealand, who head into the tournament having won only one of their last nine women’s internationals (L8), with their last victory coming in a penalty shootout against Belgium at the 2020 Algarve Cup.

The first group match is pivotal for building momentum and the Australians will need it, with the Swedes and Americans to come later in the group. 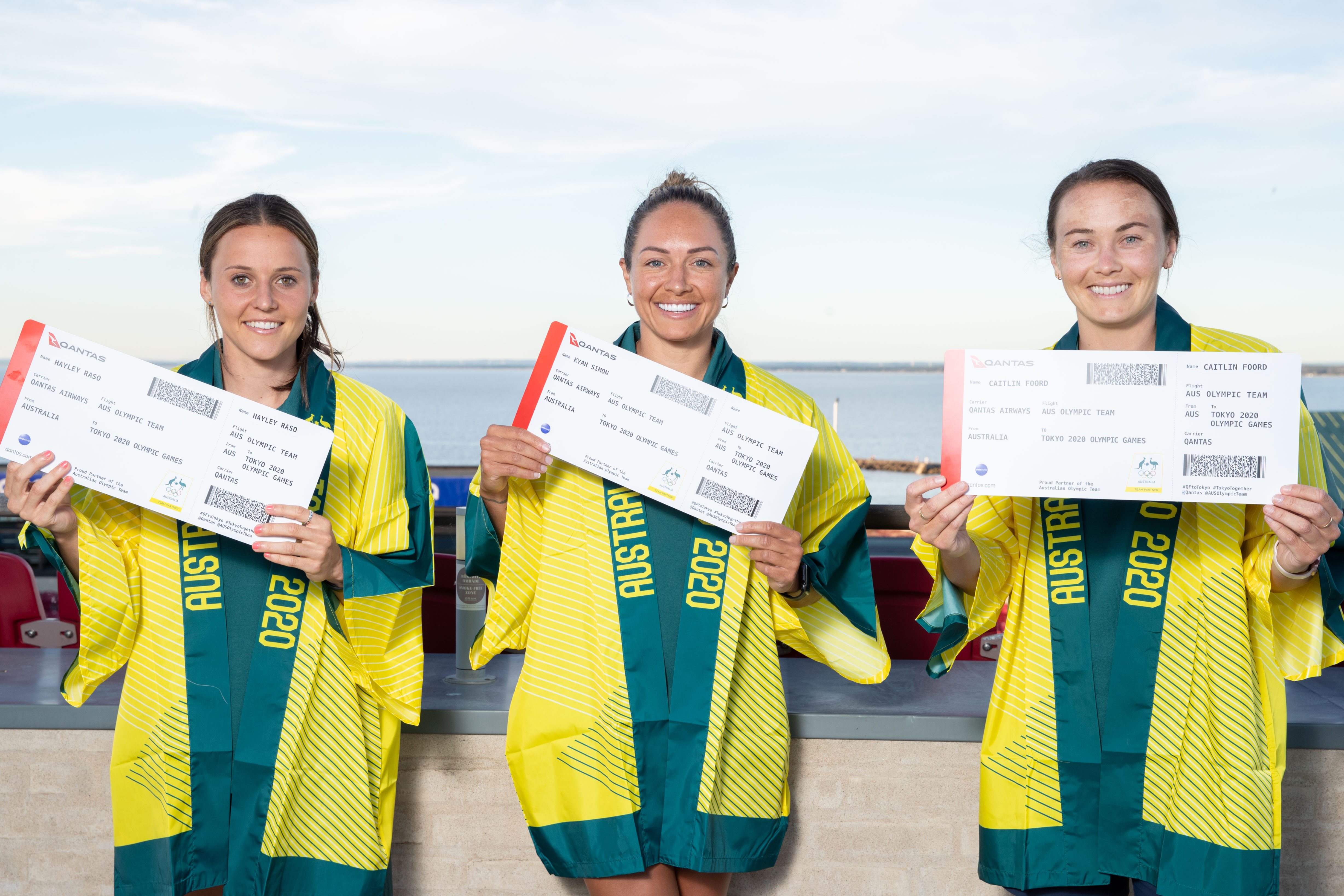 Tony Gustavsson announced his initial 18-player (then extended to 22) squad for the Tokyo 2020 Olympic Games with a number of Olympic debutants included. Among those debutants are experienced internationals Hayley Raso, Emily Gielnik and Aivi Luik, along with teenage starts Kyra-Cooney Cross and Mary Fowler.

The timing of the tournament is fortunate, with many expreienced Australian footballers having recently returned from injury, including Steph Catley and Elise Kellond-Knight.

They will join a strong core of players who have been together for over a decade now, including Kerr, Carpenter, Van Egmond, Williams, Polkinghorne, Foord, Kennedy, Yallop, and Simon.

It will be intriguing to see how Gustavsson's tactics manage to get the best out of these players in high pressure situations.

Rio 2016's heartbreaking exit will have the side eager to showcase the development made since that tournament.

Recent changes announced by the International Olympic Committee have allowed all travelling athletes, including reserves, to become fully fledged members of the squad.

Mackenzie Arnold, Laura Brock, Charlotte Grant, and Courtney Nevin have now been given an opportunity to be selected for the New Zealand match, with the team's squad increasing from 18, to 22. 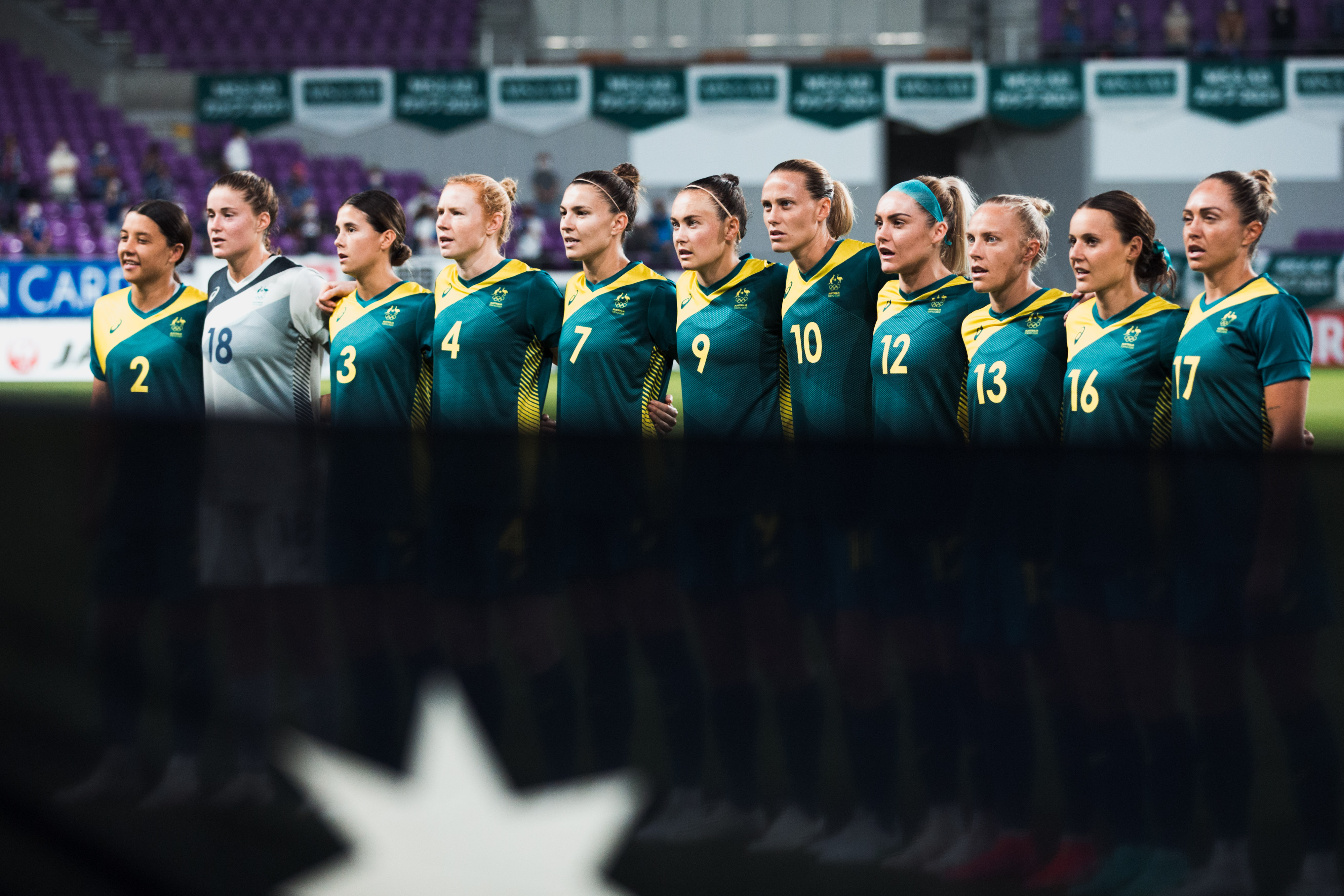 The record books on this fixture do not read well for those wearing black and white, however, for the Australians it's a display of dominance over a very long period.

Australia is undefeated in their last 28 women’s internationals against New Zealand (W25, D3), their longest unbeaten run against any team, with their last defeat to New Zealand having been in October 1994.

One of the more memorable matches between the two sides came back in February 2019, as Hayley Raso's return to football headlined one of Australia's greatest sporting stories.

Hayley Raso's return after a serious back injury was remarkable to say the least, yet the midfielder managed to seal the game with a 74th-minute strike, having coming on only minutes earlier.