With kick-off in the first game against New Zealand just around the corner, it's time to meet the team that will be representing Australia.

Kicking things off are the women between the sticks: the goalkeepers!

Lydia Williams has been in the national team set up since she was 17, debuting against South Korea in a friendly in 2005. She is one of the most experienced players in this Australian squad and one of the 12 women who will be making their second appearance at an Olympic Games.

The Arsenal custodian had an injury-interrupted domestic season but is back to full fitness and raring to go.  With the second most clean sheets in national team history, Williams is as reliable as ever.

A proud Noongar woman, Williams played all kinds of sports as a kid in Western Australia where she was born. Her family moved to Canberra and her local team had one position on in division one team left for a goalkeeper. With a background in Aussie Rules, Williams became the team's 'keeper and the rest is history.

From the longest serving Matilda to one of six debutants, Teagan Micah will be making her Olympic debut in Tokyo. It's been a busy month for Micah. She moved to IL Sandviken in Norway and made her Matildas debut against Sweden.

To top it off she was named Goalkeeper of the Year at the Dolan Warren Awards after her strong season with Melbourne City. An alumna of UCLA, the 23-year-old made over 80 appearances across her illustrious four year college career.

Born in the Victorian town of Moe, Micah played her junior football with Moe United before she moved to Queensland, playing with the Queensland Academy of Sport.

A 26-time Matilda, Mackenzie Arnold made her Olympic debut as a member of the Rio 2016 Olympic squad. After a strong season for West Ham in the FA WSL, she provides depth to Australia's goalkeeping stocks. 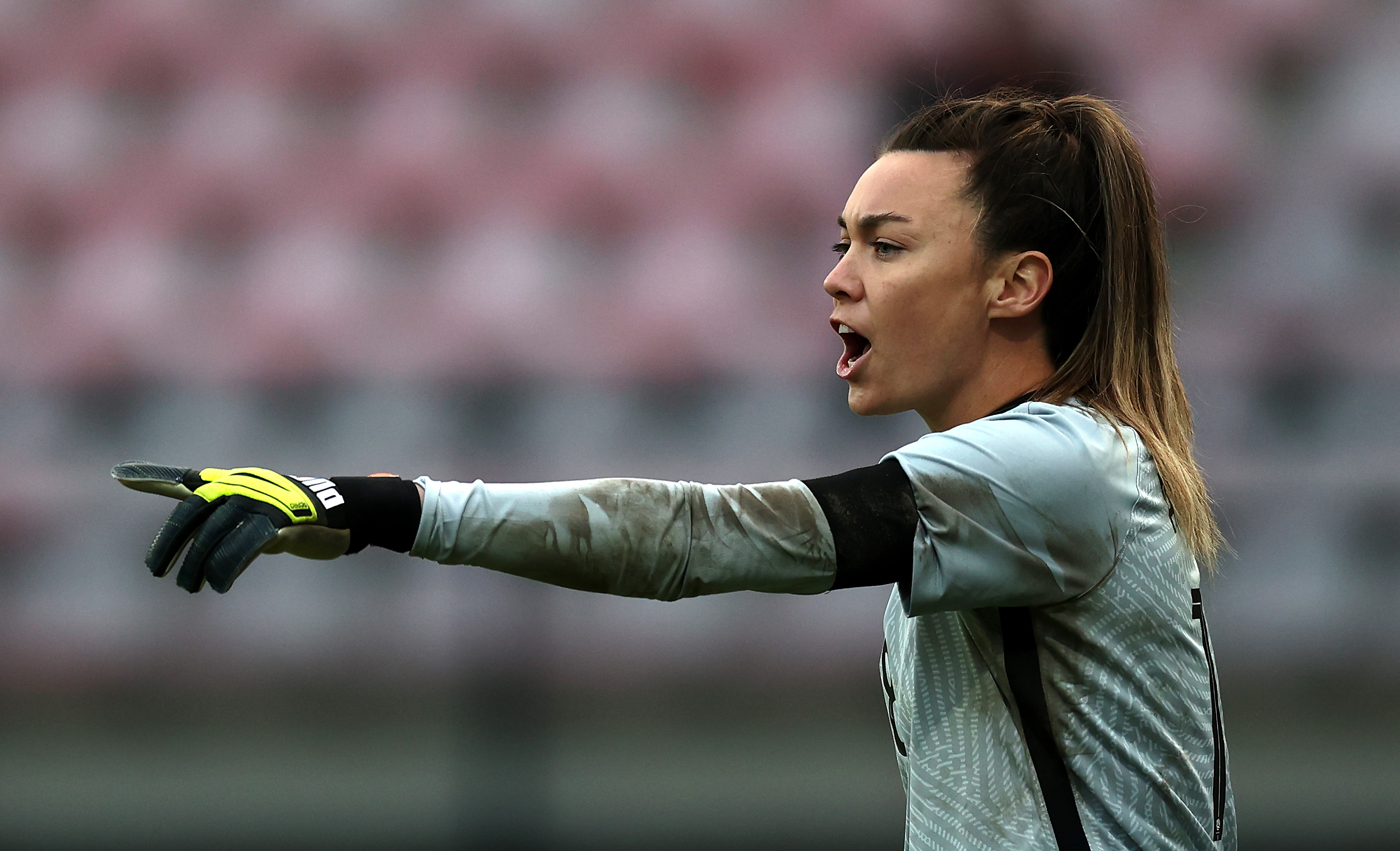 After growing up playing with the boys in Queensland as an outfielder until the age of 12, Arnold then began to play with girls and became a goalkeeper. She has since won W-League titles with Brisbane Roar and travelled to an AFC Women's Asian Cup and two FIFA Women's World Cups.