Australia play their second Olympic group game against Sweden on Saturday night, with a victory for either side possibly securing qualification to the next round

Convincing victory against the World Number 1:

With only two sides qualifying from a group that contains four squads who possess major tournament experience, getting results in each match is pivotal. Sweden may have taken the biggest scoop of the tournament already, defeating Rio 2016 champions, USA 3-0, after two goals from striker Stina Blackstenius and one from substitute Lina Hurtig.

What was noteworthy about Sweden's win, is their approach in combating America's technical ability. Coach Peter Gerhardsson's formation against the United States read as a 4-2-3-1, with an emphasis on overloading the midfield with five players and a lone striker at the top of the park.

The large amount of Swedes crowding the midfield, disrupted the free-flowing style of the Americans, with the high-press causing the US to lose possession within their own half on various occasions.

Gerhardsson remained focused on the job ahead, after his side's opening victory, with the match against fellow countrymen Tony Gustavsson and his Australian side on the horizon.

We can be happy for three points, but it’s a long tournament. We are not in the quarterfinals yet so we have to get better in every game. 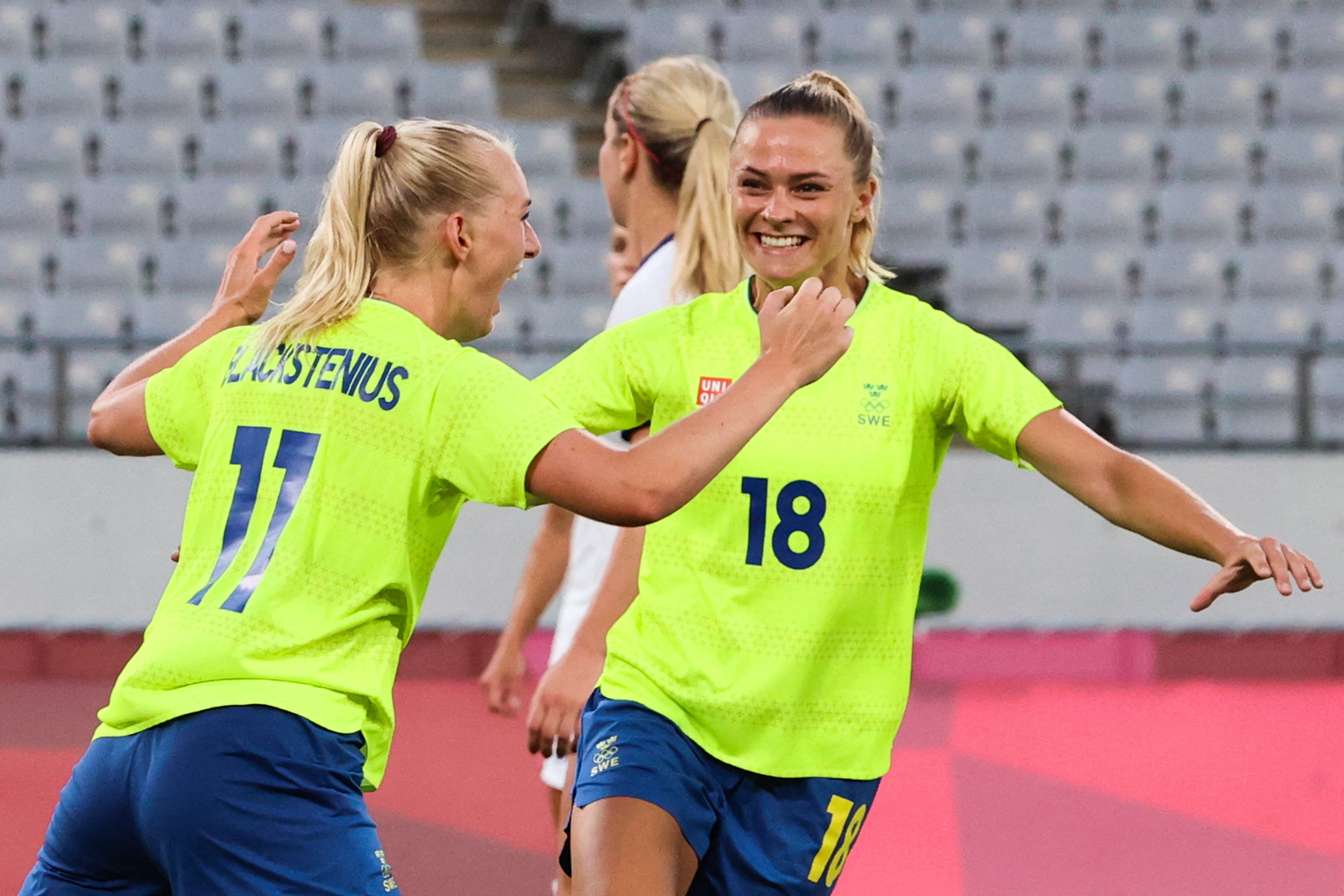 The players to focus on are undoubtedly Sweden's defensive block, who have remarkably conceded just five goals in their last 13 matches, including 10 clean sheets.

All five possess immense pedigree within the European game with the right side of defence (Glas and Ilestedt), who both ply their trade with German champions, Bayern Munchen, while the left side contains WSL Champion and teammate of Sam Kerr, Jonna Andersson.

As previously mentioned, the biggest threat for Australia is Sweden's press by their midfield five (Seger, Angeldal, Rolfo, Asllani, Jakobsson), which saw the United States struggle to maintain possession in the first game.

Australia were impressive at keeping the ball, against a New Zealand side that attempted to press high, yet they will have to remain composed against the Swedes, who are experts at winning the ball back.

A major threat Gutavsson possesses in his side, however, is talent in wide areas. Whether it be the ever-present Ellie Carpenter coming from the back, Hayley Raso and Steph Catley playing further up the field, and a front three that regularly drifts from side-to-side.

The Swedes, who enjoy defending as a block will need to combat an Australian side who like to stretch their opponents with threats on each flank. 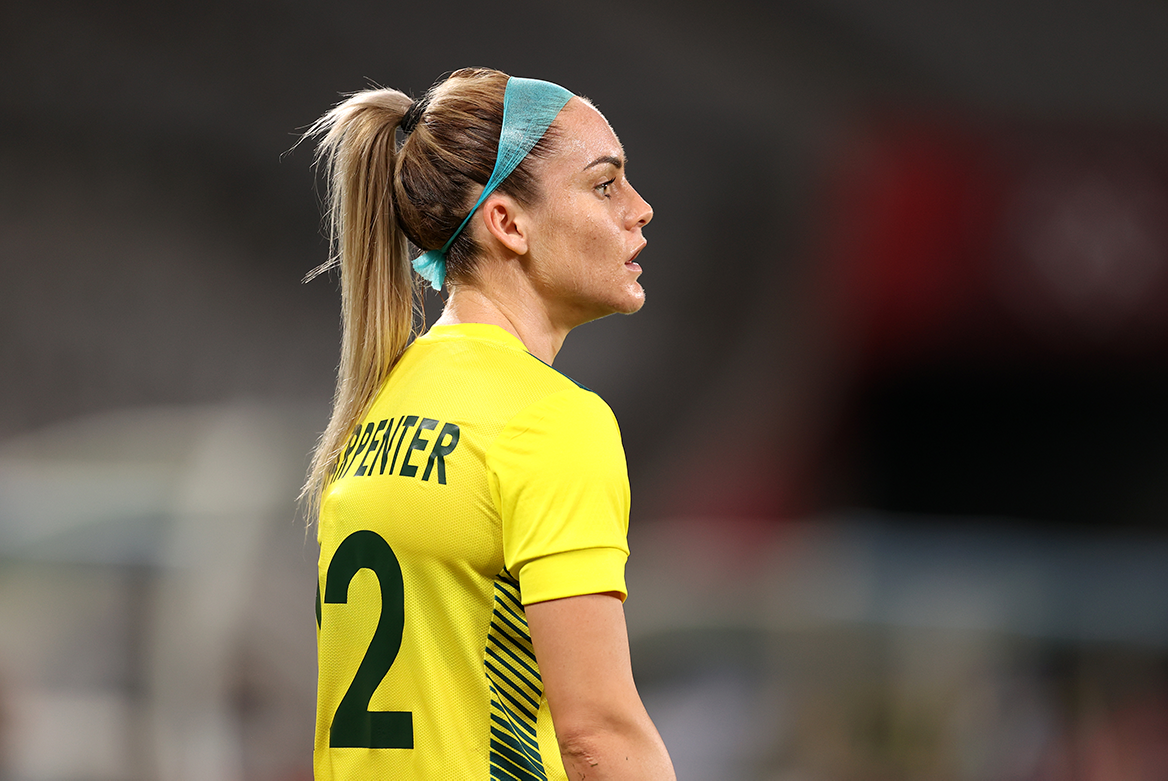 What you need to know about our history:

Our record against the Swedes is one factor Tony Gustavsson will need to work against on Saturday night. Over 12 matches, Australia has recorded victory on just one occasion, all the way back in 1997, with four draws and seven losses.

The last match-up at a major tournament, however, a 1-1 draw during the 2015 FIFA Women's World Cup group stage, ultimately secured Australia a spot in the knockout phase, eliminating Sweden in the process.

The girls may well look back at that match as inspiration, with a victory this time around potentially securing a place in the quarters, perhaps at Sweden's expense again.

The two sides are familiar with one another, after they faced off in June with neither side able to break the deadlock.