What you need to know about our history:

The record between Australia and New Zealand is one of dominance, especially in recent times.

The glaring statistic however, is the Kiwi hoodoo which has seen Australia remain undefeated over its great rivals, stretching back 27 years.

The current New Zealand manager, Tom Sermanni, is a well-respected footballing figure in Australia, having taken charge of the Australian national side through the 2000s and early 2010s.

Sermanni oversaw the Aussie's period of dominance over their Trans-Tasman rivals, now he needs to guide the New Zealanders to their first victory over Australia since 1994.

The most recent match between the two nations, back in February 2019, saw one of Australia's greatest sporting stories unfold, one that has a direct impact with the Tokyo squad.

Hayley Raso's return to international football after a serious back injury was a fairytale in itself. However, the midfielder managed to seal the game with a 74th-minute strike, coming on only minutes prior.

Some believed Raso would never return to the Australian set-up after such a horrific injury, yet she now finds herself as an experienced member of Gustavsson's Tokyo team. 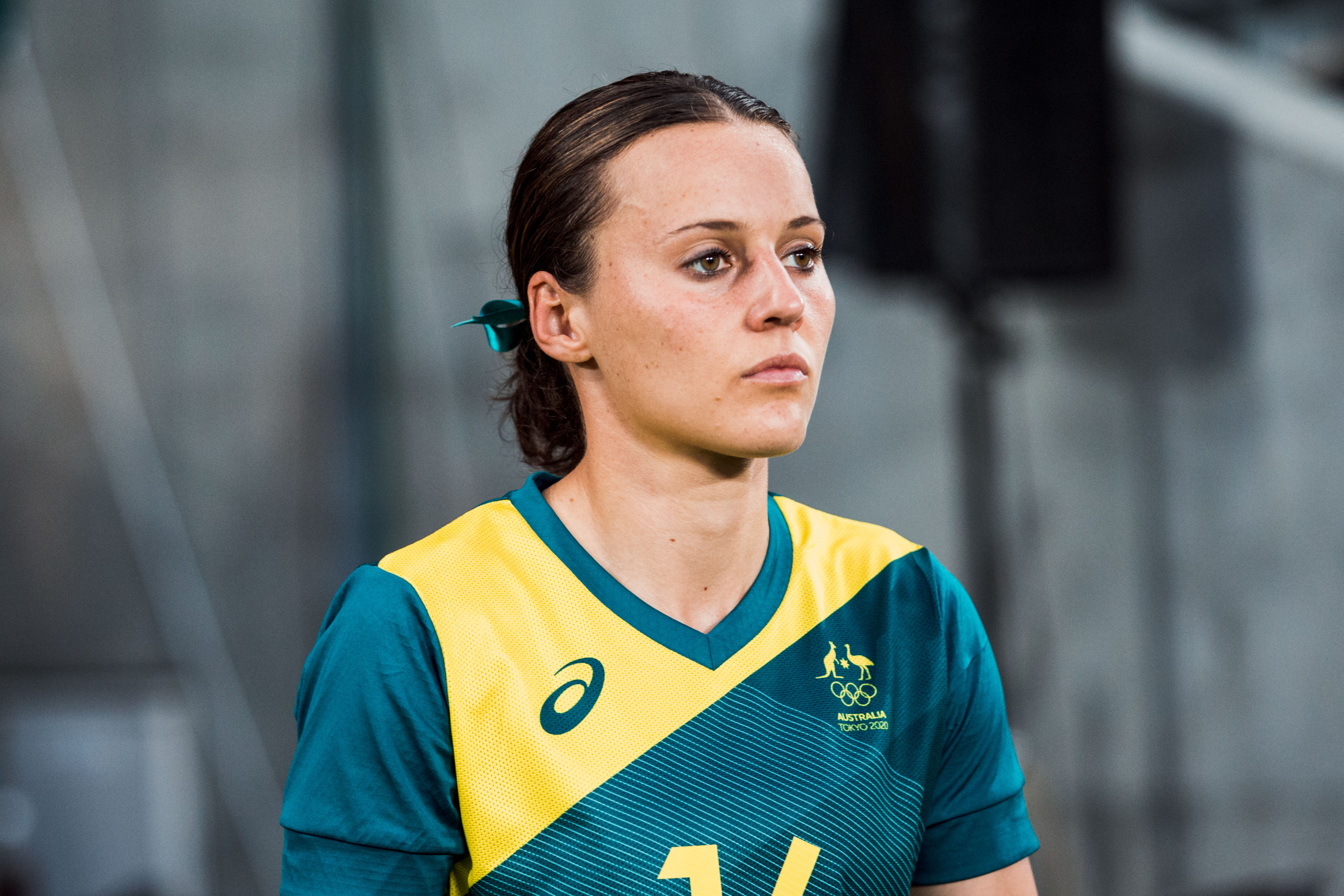 The New Zealand squad selected for the Tokyo Olympics, is one of well-known stars, especially for those familiar with domestic competition in Australia and the UK. However, coach Sermanni will have a few tricks up his sleeve, including a young talent that will attempt to make a name for herself in Japan.

New Zealand's strongest threat is in their midfield depth, with Brisbane Roar's Olivia Chance coming off a prolific season in Australia, alongside Women's Super League regular Ria Percival, who stars alongside Alanna Kennedy at Tottenham Hotspur.

When you add experienced American-based duo Katie Bowen and Daisy Cleverly to the list, it's clear Gustavsson and his squad will have a tough task in dominating the middle of the park. 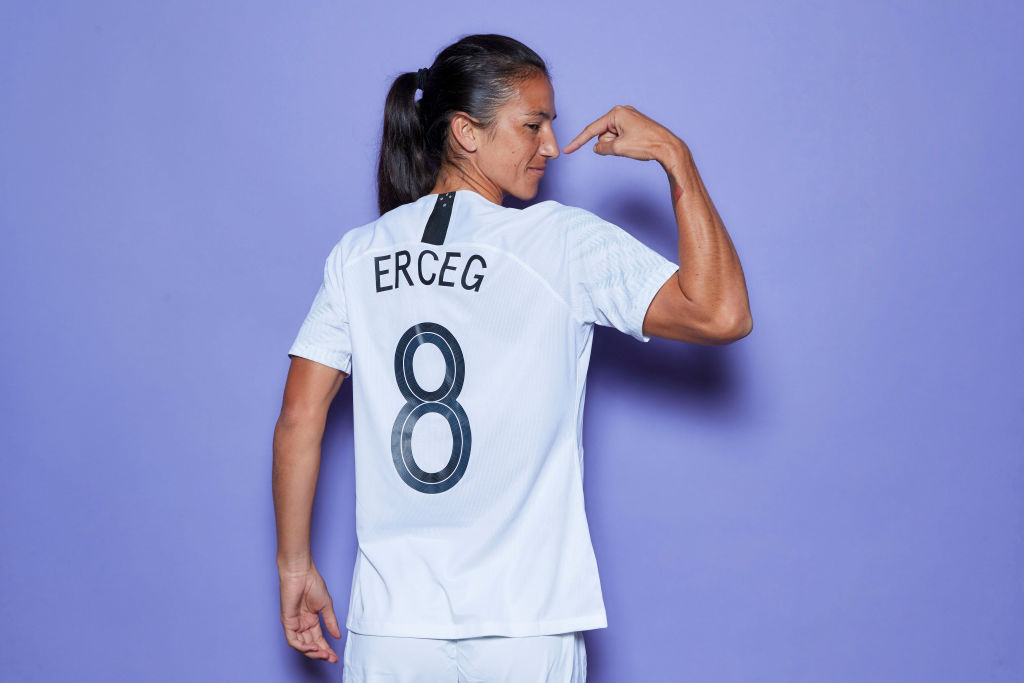 The quartet of Abby Erceg, Ria Percival, Anna Green and Ali Riley will be playing at their fourth Olympic Games, a remarkable achievement and a crucial aspect of a side that will require calm heads to balance the younger members of the squad.

One point of attack that Semanni may utilise against the Australians is 20-year-old striker Gabi Rennie. Rennie was a member of the Under-17 New Zealand side that finished third during the 2018 U-17 World Cup.

After such a remarkable achievement, Sermanni has intended to bleed the core of that World Cup side into the senior squad, with Rennie one of those elected to represent her country in Tokyo.

What are the storylines for this match?

The New Zealand side have endured the same struggles as the Australians over the past two years, with many of the same question marks hanging over both sides, leading into an Olympic campaign.

Both suffered from a lack of international competition due to strict border restrictions introduced to combat the COVID-19 pandemic. How will both sides respond to this adversity?

The first group game at any tournament is believed by many as the most important, in terms of starting a campaign on a positive and gathering momentum.

With a difficult Olympic group containing world champions, The United States and European powerhouse Sweden, momentum will be key for both sides leading into their latter matches.

The footballing world will be fixed firmly on the two hosts of the upcoming Women's World Cup, with both known for their uptempo and physical style of play. New Zealand have the intention to rewrite history, while the Australians have an adoring fanbase back home to entertain and satisfy.

There will be no questions over whether each team have motivation heading into this match, because when you face your neighbours, it always has special significance.