You can’t be what you can’t see.

Whether that be at the grounds, in the newspapers, across social media, or on television, the visibility of sporting stars is so important.

For generations of football loving women and girls, they saw a sport that men and boys played. Consequently, it was the best players of the men’s game that thousands of young girls looked up to and wanted to be like.

That didn’t mean women and girls weren’t playing, just that they were doing it away from eyes and cameras.

Fox Sport Australia’s longstanding partnership with Australian football has been vital in ensuring the tides have turned when it comes to representation of women in football on Australian TV screens.

It has been the destination for fans of the women’s game to witness the highs, the lows, and everything between.

Whether it be in stadiums around Australia or in the middle of the night, Fox Sports has helped bring countless wins, debuts, goals, and saves to our attention. It has been a key component in helping more and more Australians fall in love with the Matildas.

“I would like to take this opportunity to pay tribute to the enormous contribution that Fox Sports have made to Australian football over the last 15-years," Football Australia CEO, James Johnson said.

"Fox Sport’s commitment, leadership and significant investment has helped evolve our game to where it is today, and for that, we will always be grateful.”

A new broadcast era is set to begin with 10 ViacomCBS which will see both the Matildas and Socceroos, as well as the FFA Cup, shown on the screens of Network 10 and streamed on Paramount+.

But before then we look back at some of the best Matildas moments shown on Fox Sports.

The best players in Asia have been splashed across our screens, with the Matildas making the finals of the AFC Women’s Asian Cup in four of the last five tournaments.

Katrina Gorry’s long-range strike against Vietnam at the 2014 edition of the competition was spectacular. She backed it up with an even stronger strike against Korea Republic days later. 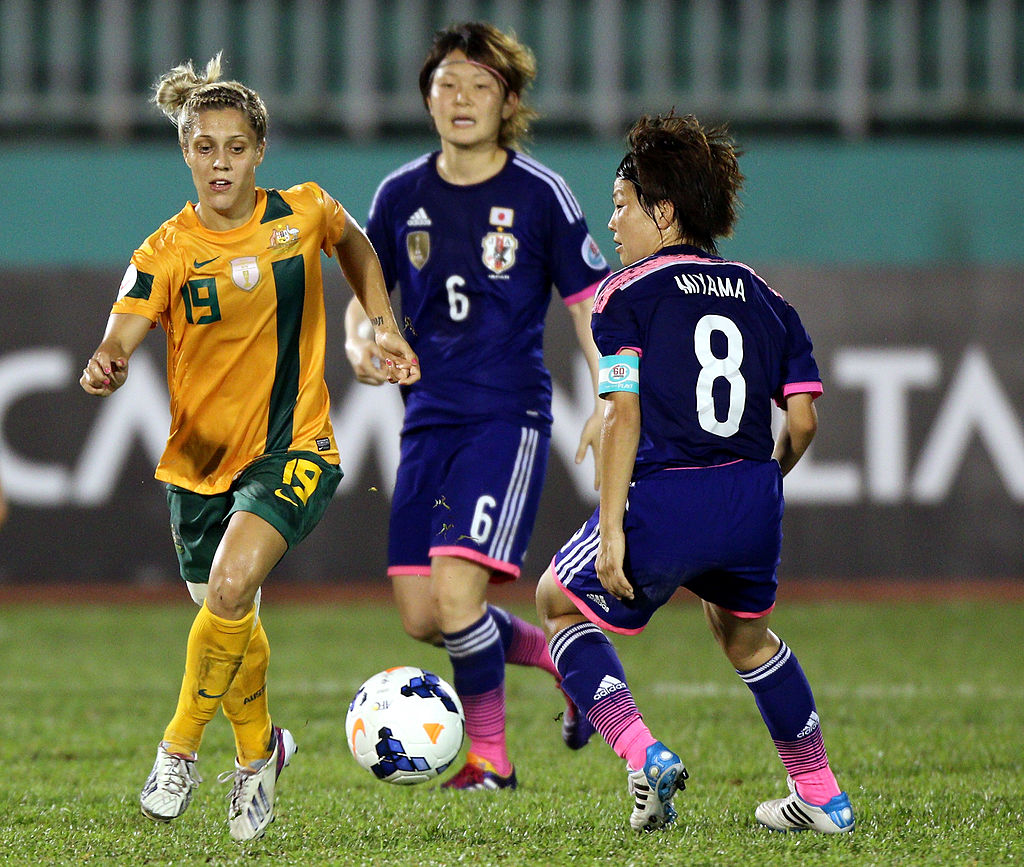 Alanna Kennedy’s last-minute bullet header took the 2018 semi-final against Vietnam to extra time. A penalty shootout was needed to separate the teams and we all got to witness Mackenzie Arnold’s heroics with the gloves to take Australia to another final.

We’ve also seen important moments in the history of the Matildas. The first edition of the Tournament of Nations in 2017 saw the Matildas in some of their very best form.

It was also where we saw the Matildas record their very first victory over the US Women’s National Team. Tameka Butt, as she was known then, scored the lone goal to secure Australia an historic victory. 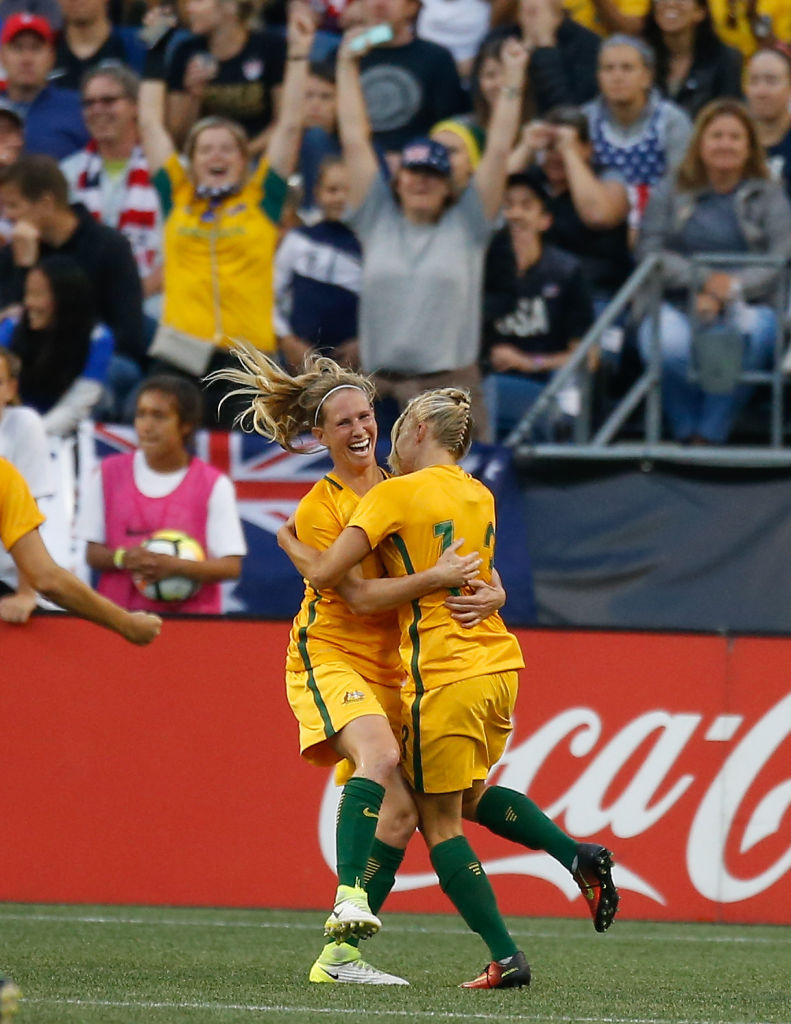 On the other side of the world, in Penrith, there was more history to be made. A sold out Penrith Stadium turned out to watch Australia take on Brazil. There they were treated to a Lisa De Vanna volley and a header from Sam Kerr. Days later a then record crowd in Newcastle laid witness to more Kerr magic.

The crowds kept growing and Fox was there to bring it to those who couldn’t be in the stands, including when the current record was set against Chile at the end of 2019.

The Lisa De Vanna volley against Brazil is a goal that doesn’t really require introduction. It’s easy to replay in your mind. The hill packed with people, De Vanna unleashing the shot with beautiful technique, the cheering and commentary obviously excited.

Emily Van Egmond’s wonder strike in the dying minutes of the game against China in the Olympic qualifiers helped get the Matildas to Tokyo.

Fox Sports has seen it all. Thank you!