Football Federation Australia (FFA) today announced that the final manipulation to the Women’s Olympic Football Tournament Qualifiers match schedule has been made, with Australia’s matchday four meeting against China PR to be played on Thursday, 13 February 2020 at Western Sydney Stadium, Parramatta.

On Sunday it was announced that a twenty-four hour delay to the final matchday of the tournament could be implemented in order to enable the participating nations additional rest time between fixtures.

Today FFA Chief Executive Officer, James Johnson, said that that delay would now be actioned following a period of positive negotiations and goodwill among stakeholders.

“Over the past few days we have been engaged in positive and ultimately fruitful discussions with numerous organisations and clubs with interests in these qualifiers,” Johnson explained.

“The result is that between FFA, AFC, FIFA, the Chinese Football Association (CFA), domestic and international clubs, and other stakeholders, we have managed to achieve consensus to play the game next Thursday evening.”

MORE: 'All we can do is focus on ourselves' - Milicic says Westfield Matildas not distracted ahead of Chinese Taipei game
READ: Raso's unwavering focus in Tokyo 2020 pursuit

“We would like to thank FIFA and the European clubs especially for agreeing to the extension which will enable all players to participate in the final matchday outside the original FIFA window.

“This outcome will ensure that there are three full days between matchdays three and four, guaranteeing that the health and safety of all participating players is put first, which is a priority for FFA,” he said.

Tickets for Australia’s match against China PR at Western Sydney Stadium will go on sale to the general public today at 11.00am AEDT. Please visit www.matildas.com.au for more information.

Australia will commence its Tokyo 2020 Women’s Olympic Football Tournament Qualifiers this Friday night against Chinese Taipei at Campbelltown Stadium in Leumeah. Kick-off is at 7.30pm AEDT.

GALLERY: Westfield Matildas prepare for Chinese Taipei opener
BE THERE: Tickets for matches at Campbelltown Stadium now on sale 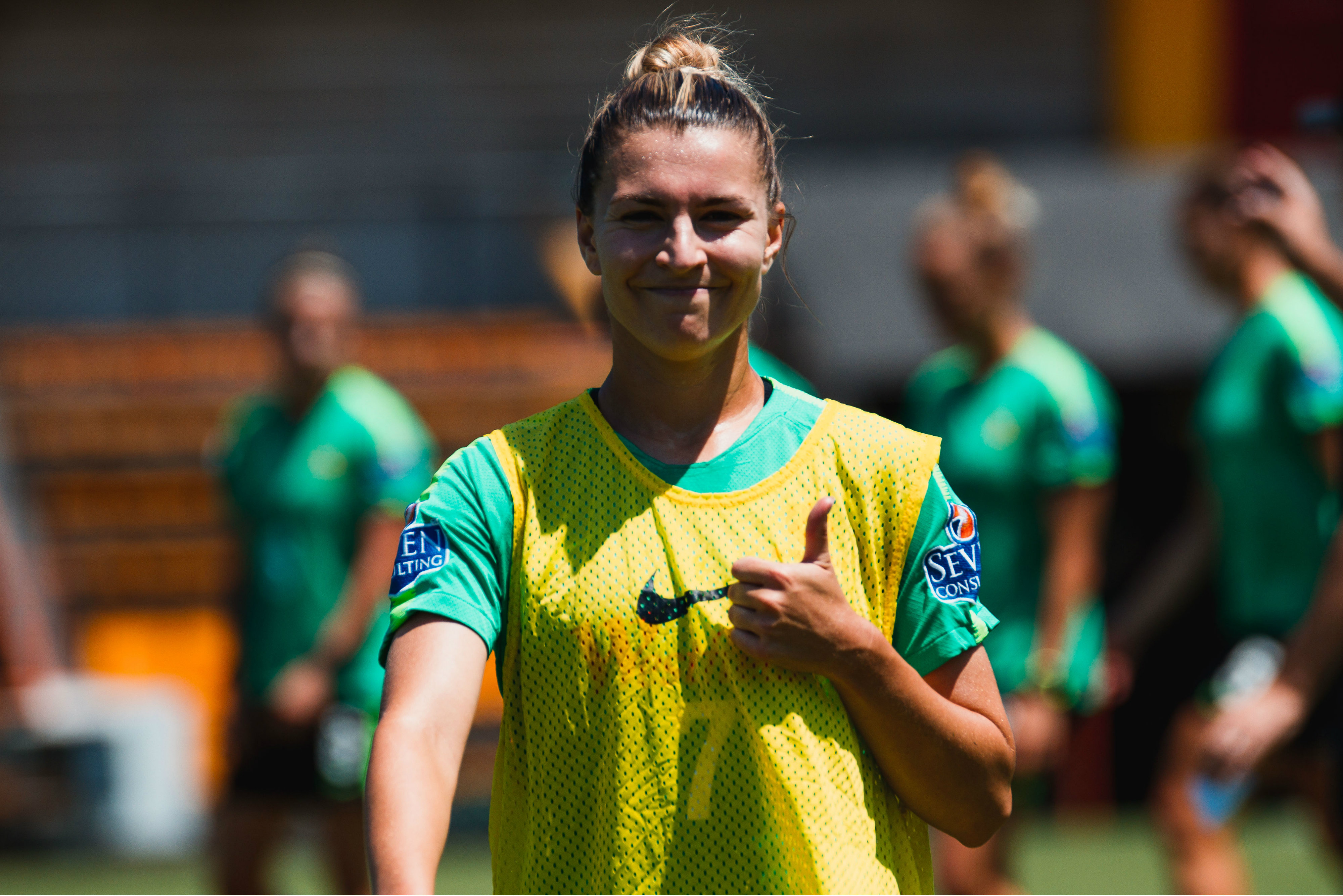