The 26-year-old, who is a Julie Dolan Medal winner, has spent the majority of her Westfield W-League career at hometown club Newcastle Jets.

But she is excited to continue her Westfield W-League career at the three-time champions.

“We have a huge year coming up again with the Matildas, with Olympic qualifications and hopefully Olympics, and I feel where I am right now in my career, it’s the best environment for me to be able to challenge myself individually as a player and to obviously be successful with the team,” van Egmond told City’s official website.

“I’ve been extremely fortunate to play in a bunch of different environments, Europe, the US and obviously here in Australia, and I think all these different experiences have definitely helped shape my career and helped me gain those 90 caps for the national team. 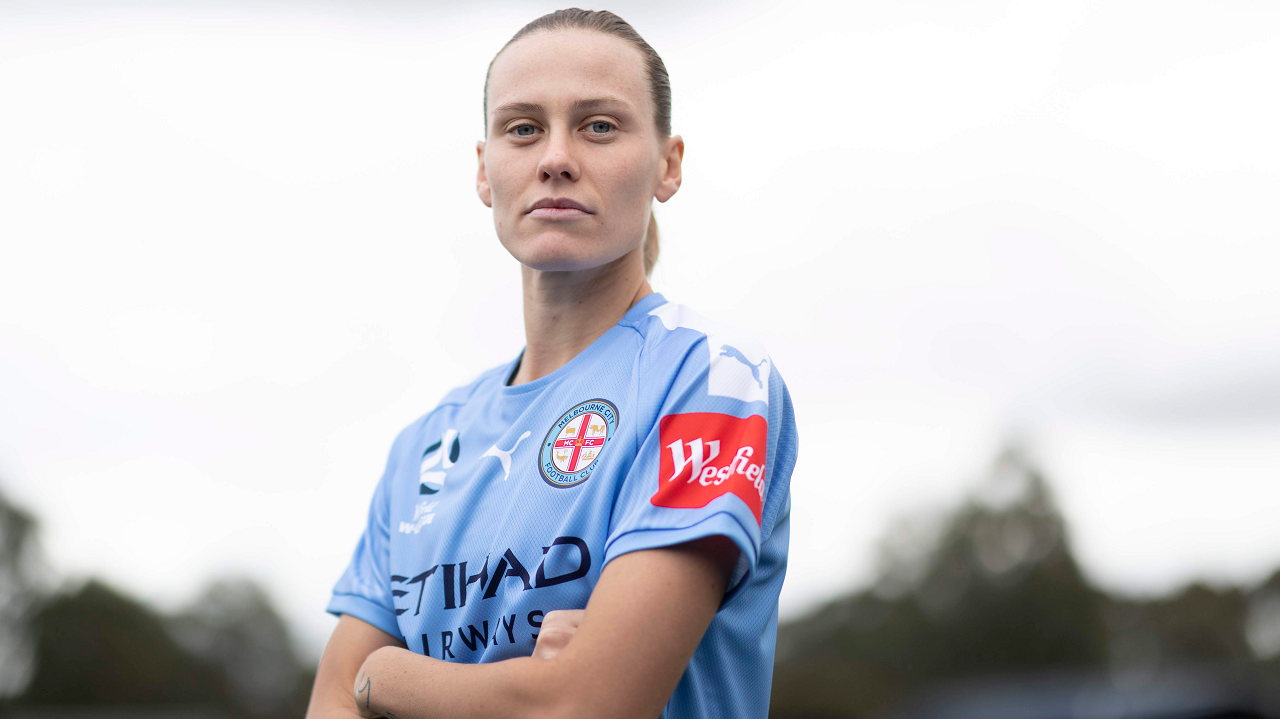 “I have a strong winning mentality, which is part of the reason I chose to come to Melbourne City because I want to win, and as a footballer I feel that my knowledge of the game and my passing attributes are my biggest strengths.”

The Newcastle-born midfielder began her Westfield W-League career at the Jets in the 2008/09 Season.

She has also played with Canberra United and Western Sydney Wanderers in the Westfield W-League, while also flourishing abroad.

Van Egmond has enjoyed stints in Denmark and Germany, while also featuring in the NWSL with the likes of Western New York Flash, Seattle Reign FC, Chicago Red Stars and the Pride.

"We are delighted to have a player of Emily’s quality and experience join the club ahead of the new season," City's Head of Football, Michael Petrillo said.

“Her attacking attributes, leadership and composure will bring great strength to our midfield,” he added.

“Emily has demonstrated great consistency and versatility at the highest level, she is a very talented midfielder with great vision and technical skills that will suit the City style of football.”