With the CommBank Matildas in camp and ready to take on Spain and Portugal in just a few days, we caught up with re-called Sydney FC superstar Princess Ibini-Isei about her return to the squad and the importance of representing her country and heritage.

The last time Ibini-Isei donned the green and gold was back in 2019 in the Cup of Nation, so receiving the call for national team duty was a welcome one.

"I'm very excited to be back, it's very humbling to be here," the six-capped CommBank Matilda said.

"There are a few players missing, but it gives the girls coming in an opportunity to get some game time and show what we can do." 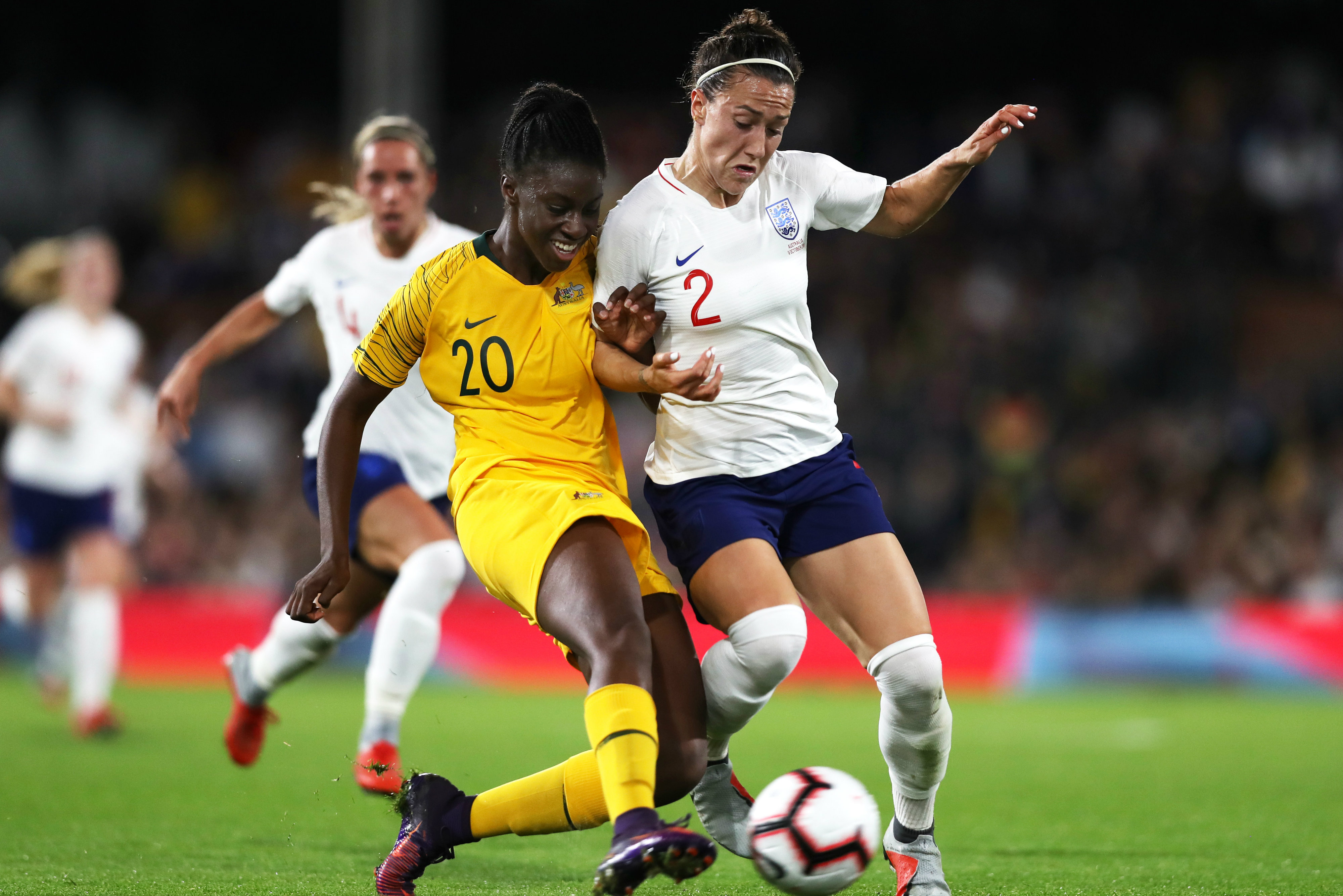 "My last season with Sydney FC was very enjoyable. I improved a lot over the season with my goals and assists and I definitely improved on my defending attributes as well, so I'm really happy with that," the winger said.

"It's honestly amazing to see so many Sydney FC players in camp. It shows that it's a great club that is able to produce so many great players. Having so many of them here makes everything feel very easy."

In the three years since Ibini-Isei was last in camp, she's gone from teenage talent to experienced mainstay in the A-League Women's, with seven seasons under her belt.

"I've changed a lot. Obviously, when I first came into camp, I was very young a teenager and now I'm 22, I'm getting old," she laughed.

Ibini-Isei is only the second woman of African heritage to play for the CommBank Matildas. Her brother, Bernie has also represented Australia with the Socceroos.

Alongside other African-Australians like Socceroo Awer Mabil and U23 Men's players, Alou Kuol and Kusini Yengi, she says it's an honour to represent both her heritage and her country with pride.

"To be one of only a few African-Australians playing for the national team is something that I really hold close to my heart," Ibini-Isei shared.

"To be able to inspire other kids like me to not just follow in my footsteps, but to create their own, is amazing.

"To be able to wear the Australian jersey, a country that I've grown up in my whole life is something I always dreamed of," she continued.

"It's amazing that I can do it, especially since my brother's done it as well. My family and friends are all very proud of us."