In the 42-year history of the Australian women's national team, only 209 women have worn the jersey and represented their country at 'A' international level.

That achievement in itself doesn't come easily and requires skill, talent, and hard work.

With international football less frequent than club football and available places so few and far between, staying in the team and building up a significant number of appearances is even tougher.

To that end, only seven women in Westfield Matildas history have made 100+ appearances for the team.

That exclusive club is set to welcome a new member shortly, with Emily van Egmond sitting on 99 games. But these are the Westfield Matildas who have come before her and made over a century of appearances for Australia.

With 151 appearances over a 15 year career, Cheryl Salisbury is one of the most decorated Australian players. Making her debut against Russia in 1994, Salisbury would go on to represent Australia at four FIFA Women's World Cups, two Olympics, and was part of the team for all three of Australia's Oceania Women's Championship victories. 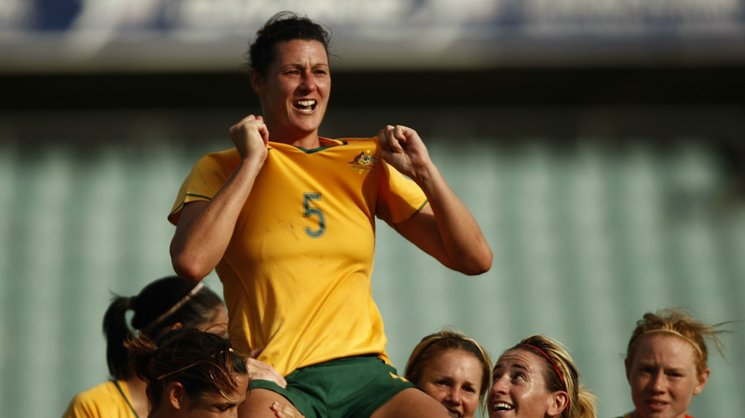 Lisa De Vanna is a record setter. With 150 caps to her name and 47 goals, making her the Westfield Matildas highest ever goal scorer, she has been terrorising defences since her debut in 2004 against New Zealand. 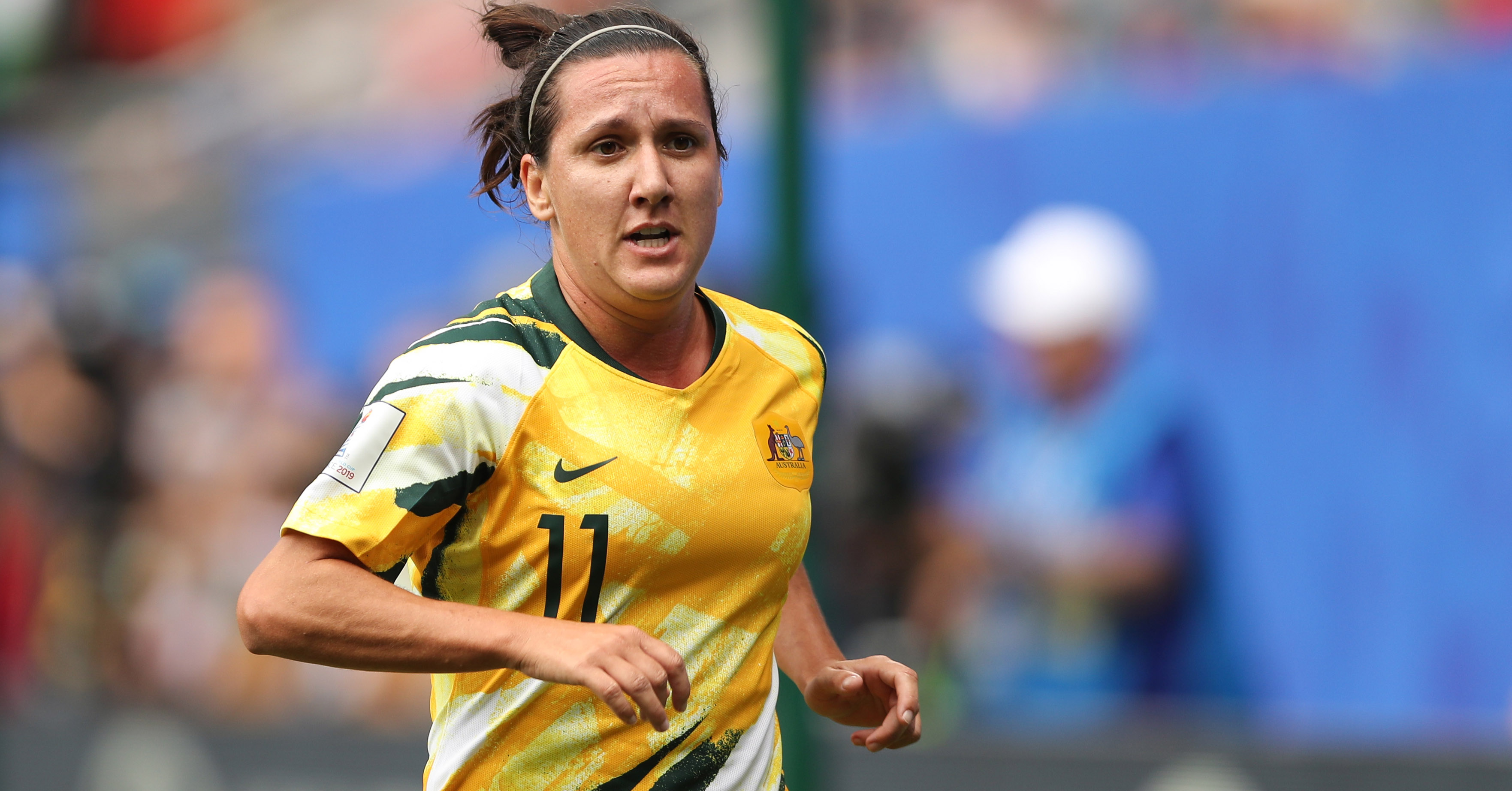 De Vanna has been to four FIFA Women's World Cups including the most recent edition in France, two Olympic Games and was a part of the 2010 AFC Women's Asian Cup winning squad.

Heather Garriock's 130 caps came over a 12-year period between 1999 and 2011, beginning with her debut against China. With three FIFA Women's World Cups under her belt, she also went to two Olympics: Sydney 2000 and Athens 2004. 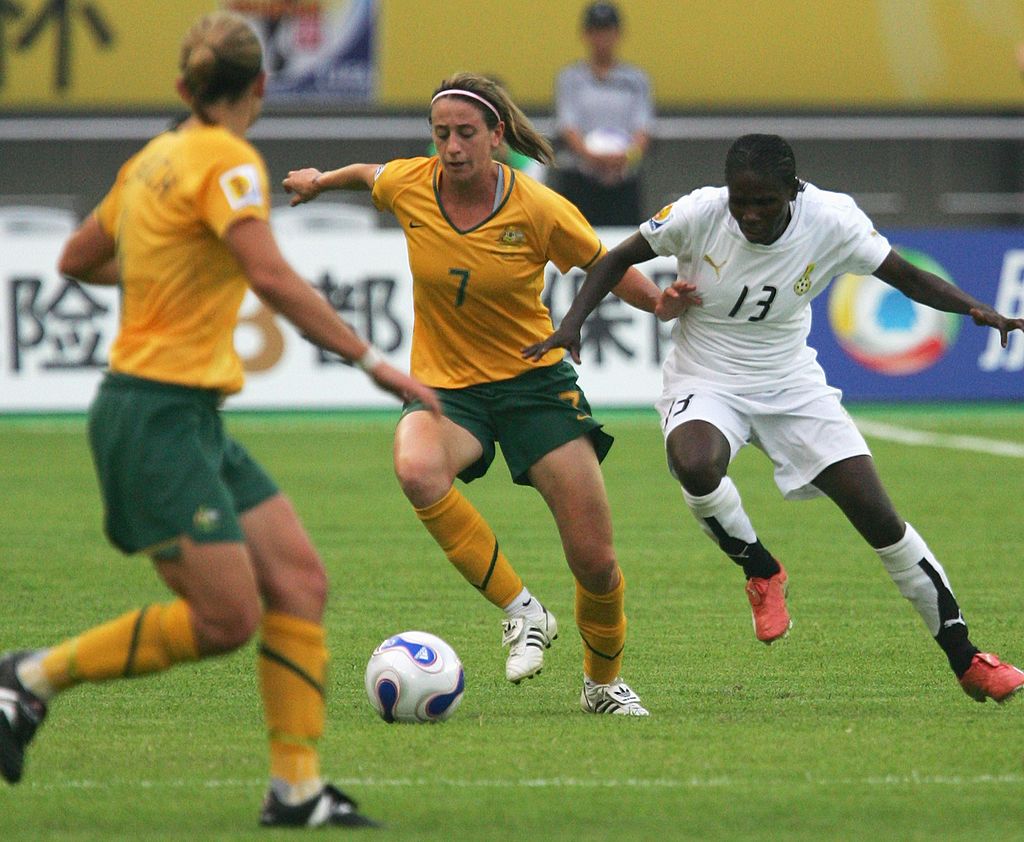 She scored 20 goals over her career and won the 2003 Oceania Women's Championship and the 2010 AFC Women's Asian Cup.

One of the players who is still adding to her tally, Clare Polkinghorne is currently sitting on 126 appearances. Cap #140 began her national team career in 2006 against China. Since then Polkinghorne has been a mainstay in the heart of defence, going to four FIFA Women's World Cups including France 2019.

She also is an Olympian, playing at Rio 2016, and lifted the AFC Women's Asian Cup trophy in 2010. Named in the squad for the friendlies against Denmark and Sweden, Polkinghorne has the chance to build on her 15-year career.

Another player currently in the squad with the chance to earn some more caps, Elise Kellond-Knight has made 113 appearance for her country. Debuting in 2007 in a game against Hong Kong, she has since gone to three FIFA Women's World Cups, making the All-Star Team in 2011 and 2015.

Kellond-Knight was also a member of the 2010 AFC Asian Women's Cup winning squad and the 2016 Olympic team. Her work in the centre of the park has been a feature of Australian teams for 14 years. 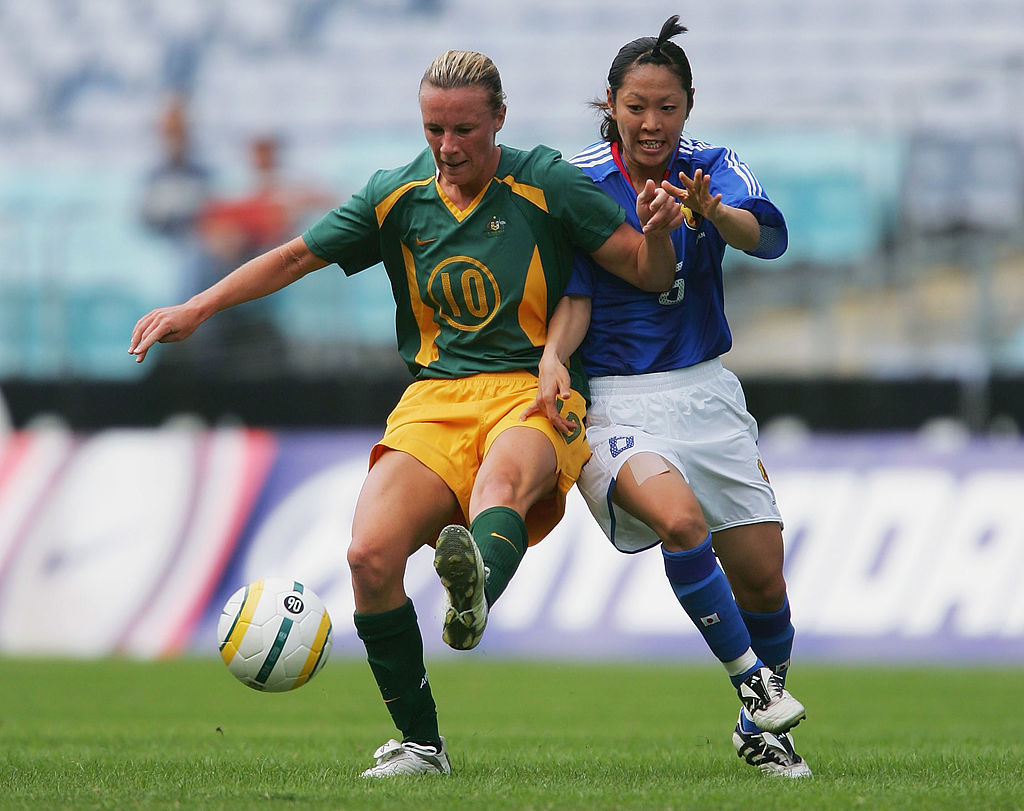 Peters also went to an Olympic Games in 2004 and was a part of the squad which won the 2003 Oceania Women's Championship.

The final member of the hundred club, Anissa Tann made 102 appearances in a national team career that spanned 14 years. It began in a match against Brazil in 1988 at the FIFA Women's Invitation Tournament - the precursor to the Women's World Cup. 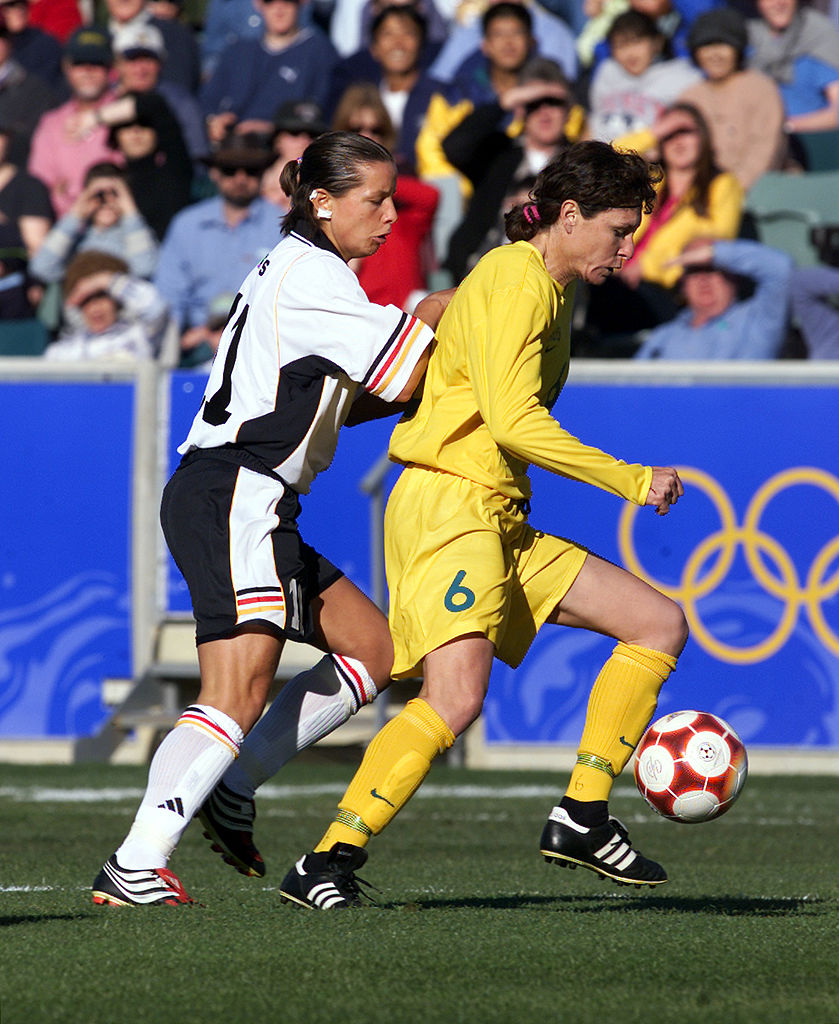