When Westfield Matildas boss Ante Milicic rested Ellie Carpenter for the second half of Australia's 2020 Olympics-qualifying win against Vietnam last Wednesday, Melbourne City fans and players alike would have punched the air in relief.

The teenager, in the words of City boss Rado Vidosic, was in danger of 'running herself into the ground' given her exploits for both club and country over the second half of the season.

And having enjoyed a quick breather last week to refuel the tank, Carpenter stole the show in Melbourne City's 5-1 win over Western Sydney Wanderers in the Semi Final.

She opened the floodgates by providing a lung-bursting run and assist for Claire Emslie's deadlock-breaker and was soon after denied a goal of the season contender by the crossbar after an incredible charge up-field.

From a defensive standpoint, she was guilty of losing Vine for the Wanderers goal but that was the only blemish on another imperious display.

Watch Carpenter's incredible effort in the highlights video below - and read on to see how your Westfield Matildas performed during the Semi Finals!

Williams faced just two shots from the Wanderers amid City's onslaught. She could do nothing about Cortnee Vine's well-placed finish at the beginning of the second half.

Van Egmond and Luik have left opposition defenders chasing shadows all season and Sunday was no different.

It was a quietly efficient performance from the Westfield Matildas duo, who at times seemed effortlessly efficient in possession and were able to pick out the damaging runs of Carpenter and Catley seamlessly.

Van Egmond had a hand in Rebekah Stott's third goal for the hosts after her dangerous cross was ineffectively dealt with by Wanderers goalkeeper Abby Smith.

She was substituted on 63 minutes by Vidosic with the Premiers 5-1 to the good and eyes already on the big dance against the Sky Blues. 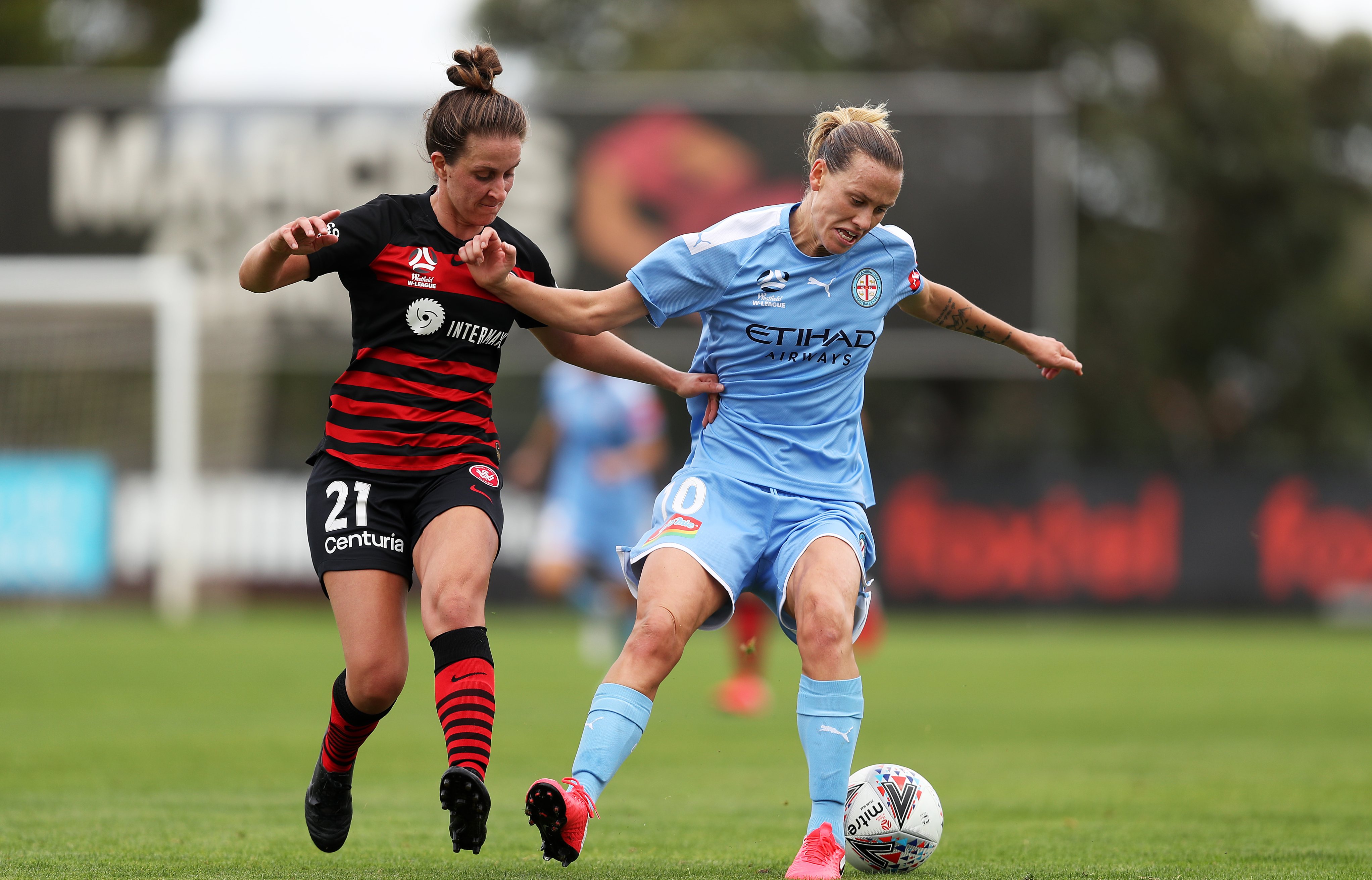 Fullback or forward - wherever the City skipper is positioned by Rado Vidosic, Catley will do the job to the highest standard.

Catley was deployed as a left forward with Vidosic opting to go four at the back on Sunday and Catley relished the increase in attacking responsibility.

She was again the most influential City player on the park with the most touches (115) and crosses (10), creating three chances and picking up two assists - one for Kyah Simon's deliciously dispatched second, and the other for Courtney Nevin's horror own goal.

A brace from the resurgent Westfield Matildas forward to bring her season tally to a very good six goals and three assists from 12 matches.

Simon's first half header was as easy as it comes, but her second to make it four for City was a supreme striker's finish.

She could have had a hat-trick on the day, admitting after the match that she had spurned 'one of the misses of the season' in the first half after knocking Catley's cross over the crossbar from close range.

Western Sydney were handily beaten on their debut Finals Series appearance but Harrison is one who can definitely hold her head high.

The midfielder did her best to both manage the stem of City's relentless pressure and push her team forward in possession, picking up the assist for Vine's goal and creating two other chances.

Did not track the run of Veronica Latsko for the decisive 14th minute match winner but recovered impressively.

The defender won three of four tackles, six of nine duels and made two interceptions, as Victory bowed out of the Finals in a 1-0 defeat to Sydney FC. 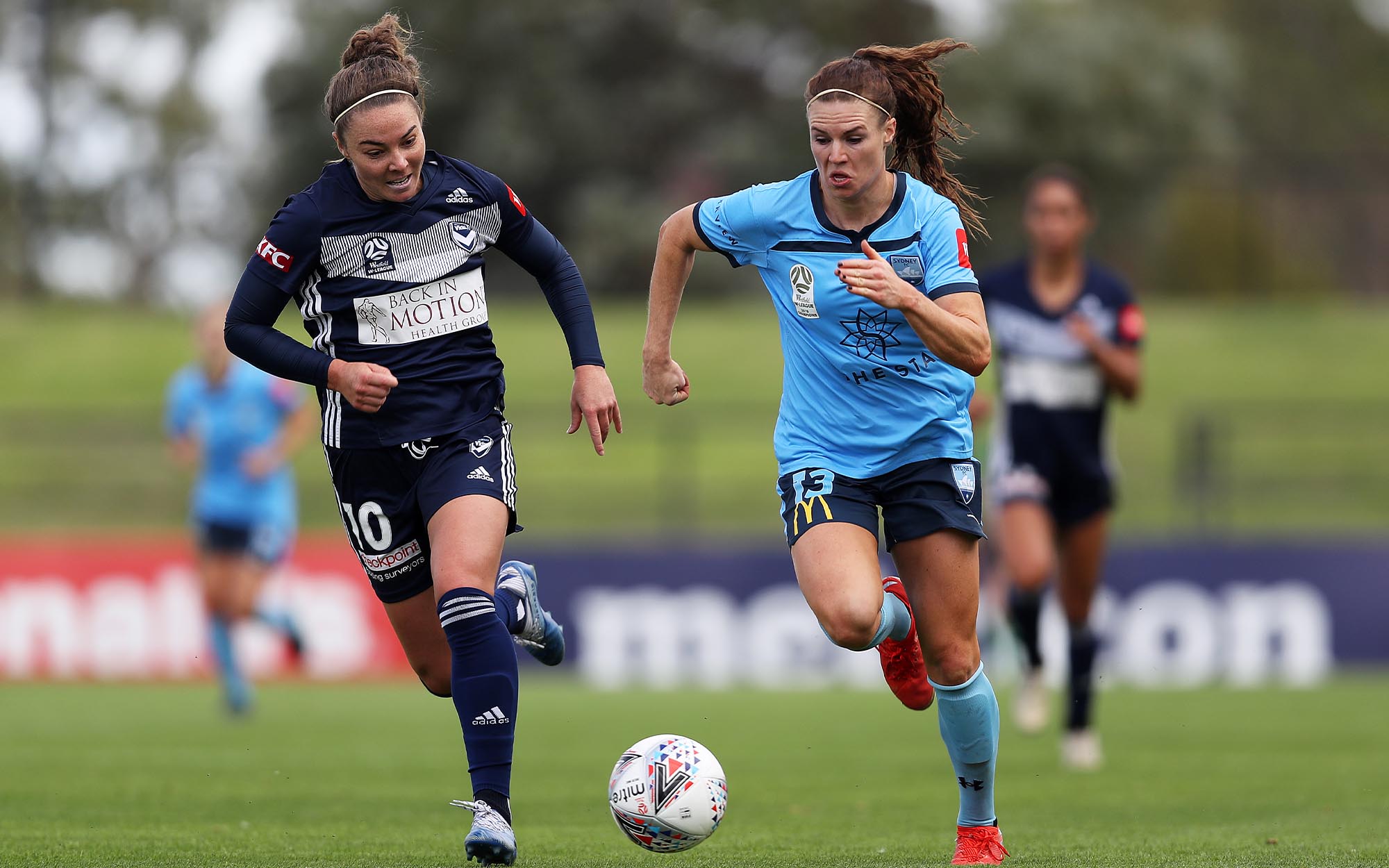 An incredible display of defensive determination and class from Kennedy dragged Sydney over the line against Victory.

The centre-back was imperious - winning all five of her tackles, making three interceptions and a frankly ludicrous 11 clearances to keep Victory at bay. 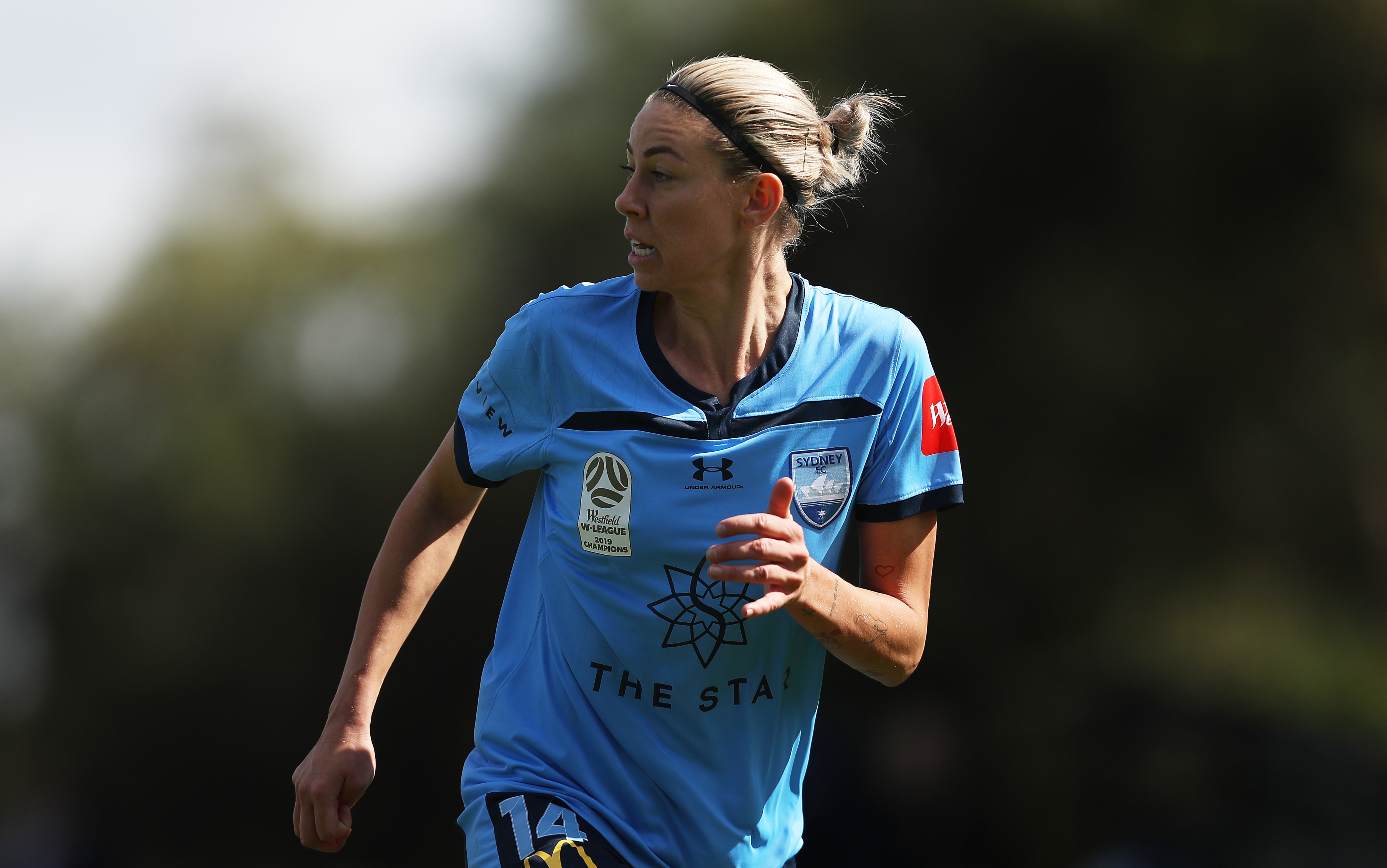