Leading players from Westfield Matildas and Football Ferns have thrown their support behind the decision for Australia and New Zealand to Bid ‘As One’ to host the FIFA Women’s World Cup™ in Asia-Pacific in 2023.

Australia’s Sam Kerr and New Zealand’s Rosie White both believe that the tournament would offer profound benefits for the game, with women’s football in Asia and Oceania receiving significant sporting and commercial investment and interest should the nations receive the dual right to host FIFA’s global women’s showpiece.

“There is so much untapped potential, not just in Australia but right across Asia and the Pacific region, that I really do believe we would offer something incredibly special to FIFA.

“I really believe that Australia and New Zealand would be incredible hosts to take the game forward.

“It is also fitting that New Zealand was the Matildas’ first full international opponent 40 years ago and now we are partnering in a Bid to host the biggest women’s sporting tournament on the planet,” she said. 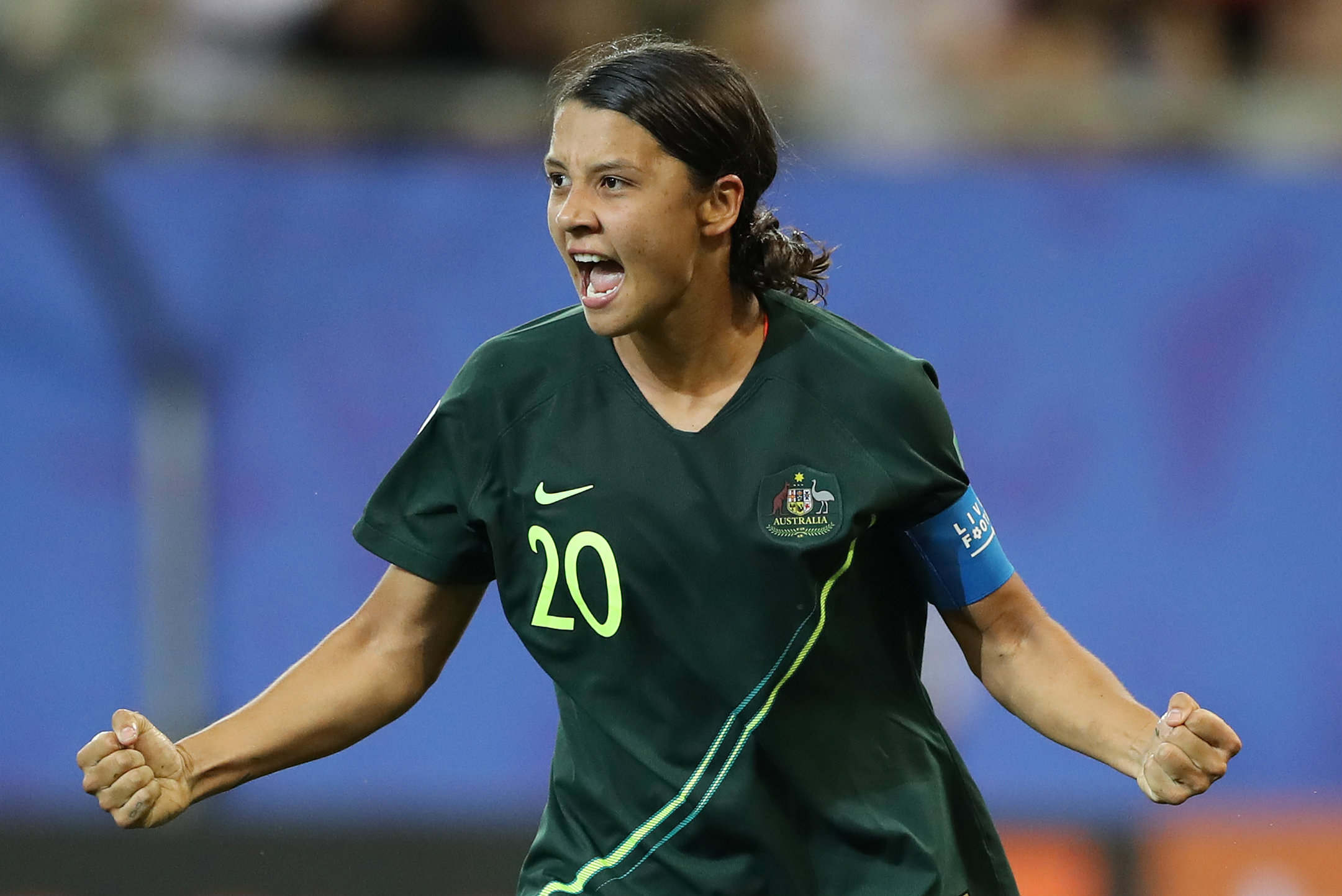 NEWS: FFA and NZF unite ‘As One’ to Bid for FIFA Women’s World Cup 2023
VOTE: Best Westfield Matildas moments of the last decade

White, who has represented New Zealand at three senior Women’s World Cups as well as at U-17 and U-20 Women’s World Cups, said hosting the tournament in Asia-Pacific would be a game changer for women’s football.

“If New Zealand and Australia were to host a World Cup it would change football in region forever,” White said.

“I had a taste for it with the U-17 Women’s World Cup (in New Zealand) in 2008 and that is, still to this day, one of my favourite memories.

“I could not think of a better opportunity than hosting a World Cup to help women’s football skyrocket in New Zealand – to inspire the next generations and drive investment into our sport.

“New Zealand would be an amazing host for the World Cup – not only are we a hugely popular destination for tourists, but we know we can put on a show. New Zealanders are fantastic at banding together and getting things done, we are known for being amazing hosts,” she said.

Confirmation of the ‘As One’ FIFA Women’s World Cup™ Bid was made at AAMI Park in Melbourne on Friday morning just hours before the Official Bid Book was to be submitted to FIFA at their global headquarters in Zurich.

MORE: Kerr named in top 10 at prestigious Ballon d’Or awards
WIN: A signed jersey by voting for your best Westfield Matilda of the decade