Matildas to compete in Algarve Cup

The Westfield Matildas have been confirmed as one of the 12 teams who will take part in the Algarve Cup 2017 from 1-8 March.

The Algarve Cup is an international tournament held annually in the Portuguese region of Algarve. Hosted by the Portuguese Football Federation, the tournament has been running every year since 1994 and regularly featuring a host of the world’s best women’s football nations.

Australia has been drawn in Group C alongside the Netherlands, Sweden and China P.R. in the round robin format for what will be the Westfield Matildas’ first matches since the Rio Games.

“It’s a very prestigious tournament, it has been around for over 20 years now and a lot of the top countries in the world have found themselves there at one stage or another so it was an opportunity we didn’t want to pass up.

“Australia has only been there once before and to be drawn in a group alongside Sweden, Holland and China is exactly the reason we’re going – to play three top level teams and give our players the best experience against some of the best countries in the world.” 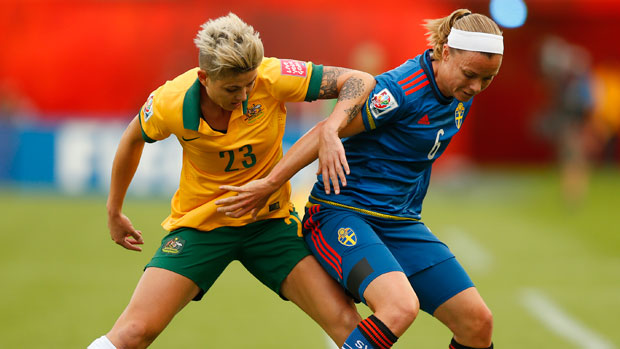 Australia’s only previous participation in the Algarve Cup came back in 1999 where they were also in Group C, but on that occasion none of the teams in that group were eligible to reach the Final.

This rule changed last year and the Westfield Matildas now find themselves in the main field, with the top two of the 12 teams to play off in the decider.

With no major tournament or qualifiers on the horizon, Stajcic will use the Algarve Cup to continue increasing the playing options he has at his disposal while also continuing to work on the symmetry of a squad consisting predominantly of players who are all still in their early twenties.

“The objective over the next two to three years is to build the depth of the squad, that’s the priority on top of course wanting to win every game we play,” said Stajcic.

“Going into Rio we had around 18 players we could use and I want to push that out to 25 to 30 over the next couple of years and have real genuine competition for spots.

“We’ll be using the games at the Algarve Cup to enhance that objective and really expose some players to some of the top nations in the world.

“I think the internal competition from having more depth will really drive this team further and into the top two or three in the world which is where we want to get to.” 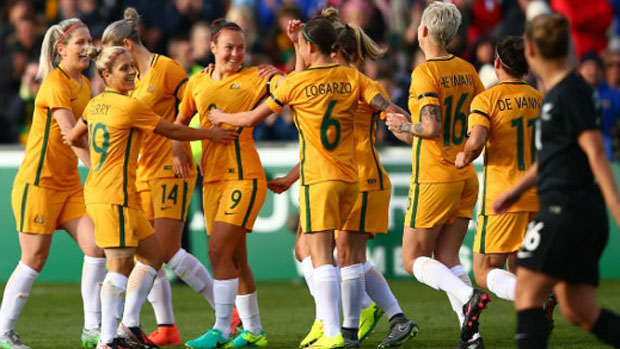 In 2015, Group C teams became eligible for the Final for the first time, which is now played between the two best group winners. If teams are tied on points, finishing positions will be determined by the following tie-breaking criteria in the following order:

goal difference in all the group matches

number of goals scored in all the group matches

fair-play ranking in all the group matches