Elsewhere, title challenges in Norway sees our Aussies needing victories to stay in the hunt for silverware this campaign while Spain moves closer to beginning their leagues.

All eyes will be on North London, with the fiercest rivalry in English football taking place between Arsenal FC and Tottenham Hotspur (Sunday 2:15am).

The Gunners will look to continue their explosive start from the FA Women’s Super League, with Caitlin Foord amongst the nine goals scored in their last match and Steph Catley strengthening an already solid backline.

Catley was subbed out early in their last FA WSL match but Joe Montemurro stated the defender should be available after the international break.

Meanwhile Foord continues to push for a starting position after two solid cameos off the bench.

How good is it to be back playing 😍

Alanna Kennedy’s Tottenham Hotspur head into the derby full of confidence after signing American superstar Alex Morgan during the week. The Spurs defence has improved since the arrival of Kennedy, with Morgan brought in to help bolster their struggling attack.

𝙈𝙤𝙣𝙙𝙖𝙮 𝙢𝙤𝙩𝙞𝙫𝙖𝙩𝙞𝙤𝙣...👊 We play Arsenal (A) in the #WomensFACup quarter-final on Saturday (26 Sept) - kick-off is 5.15pm (UK) and fans can watch us live on BBC Two. #THWFC #SpurHerOn #COYS

Two Aussies will face off in a heavyweight cup tie between Chelsea FC and Everton FC (Sunday 10pm AEST). Sam Kerr is currently top scorer for her side Chelsea, after a dominate 9-0 victory against Bristol City in the FA Women’s Super League. While Hayley Raso’s Everton sit equal top of the league after winning their first two matches of the campaign.

Matchday 3 of the Feminine Division 1 sees Ellie Carpenter’s Olympique Lyonnais leading the competition outright already. The European champions host Bordeaux (Sunday 5am AEST), hoping to extend their lead at the top of the table.

Mary Fowler’s side Montpellier and Emma Checker’s side Fleury 91 have the chance to jump Lyon into top spot if results go their way this weekend. However, Fowler must overcome Soyeaux (Friday 10:30pm) away from home, meanwhile Checker and co are expected to get all three points at last place Issy (Friday 10:30pm AEST). Both must win if they intend to lead the competition.

The pressure may start to mount on Guingamp and Laura Brock if they fail to get a result at home to 6th place Dijon (Friday 10:30pm AEST). Brock’s side sit inside the relegation zone after two matches and have a tough month of matches coming up. 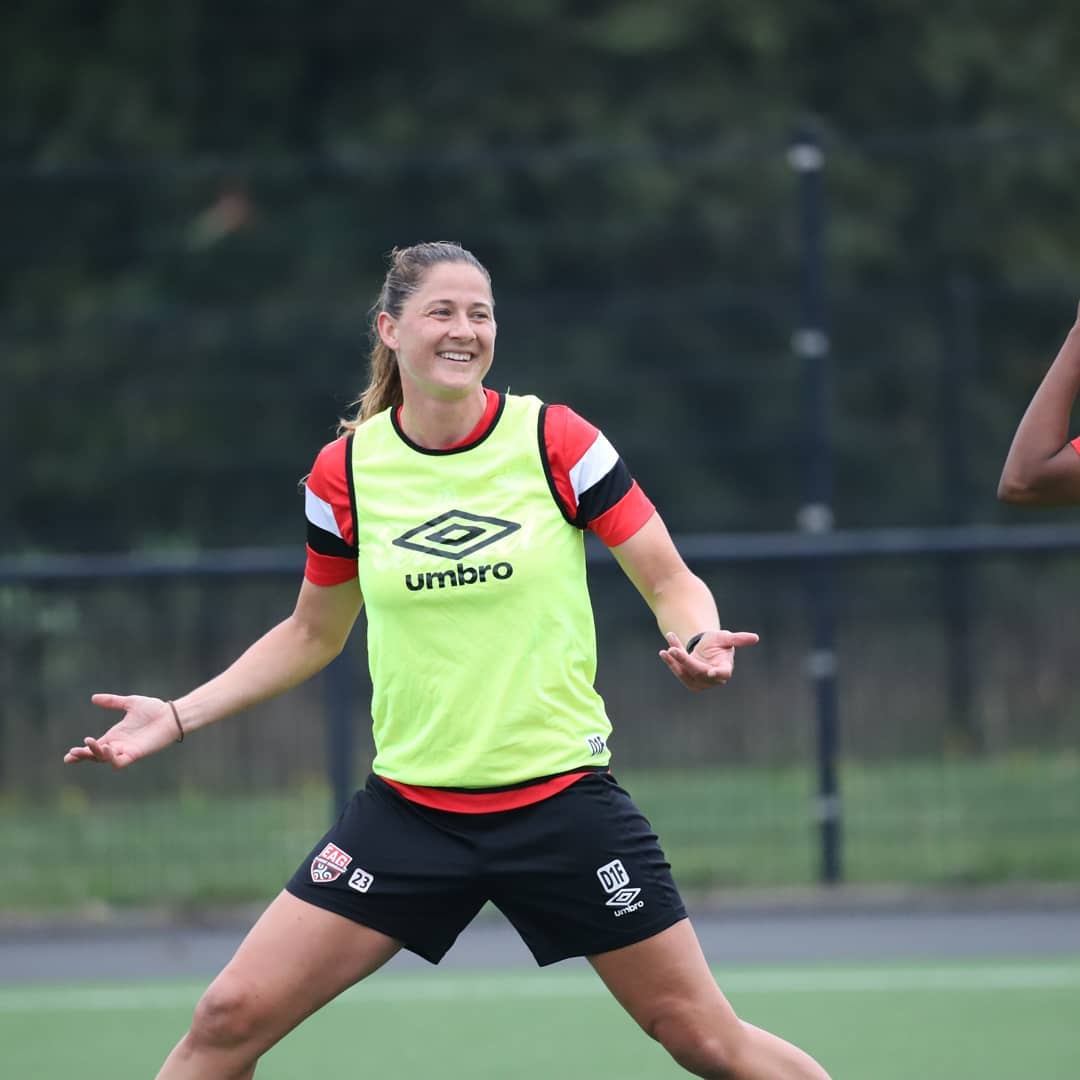 Just a point behind in 4th is Westfield Matildas' Clare Polkinghorne and Katrina Gorry. Their side Avaldsnes need a victory away at Lyn (Sunday 11:30pm AEST) to jump back into European Cup contention.

Meanwhile, Teagan Micah and Arna-Bjornar sit comfortably in 6th place prior to their match at 5th place Sandviken (Sunday 12:00am AEST).

Vittsjo have been the form team of Sweden’s Damallsvenskan recently, with Emily Gielnik’s side recording five straight victories heading into their match this weekend.

Gielnik will look to add to her four goals and a sixth straight win when her side hosts Djurgarden (Sunday 11pm AEST).

Jenna McCormick and Real Betis continued their preparations for the season with matches in the Copa Andalucía Femenina.  Betis took on CD Híspalis Fem with the team taking our a comprehensive victory 10-0 with McCormick making her debut in green. 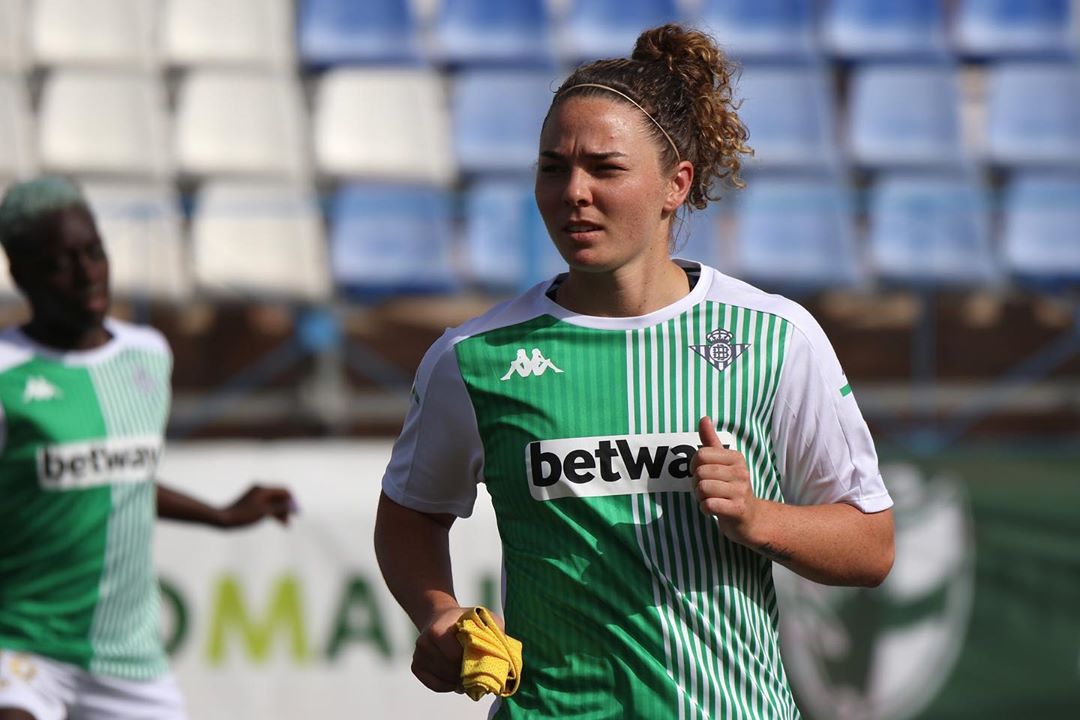