The Commonwealth Bank Matildas have assembled in Dublin, Ireland as they look ahead to their match against the Republic of Ireland, with Jenna McCormick and Chloe Logarzo relishing the opportunity to be back in camp.

The September training camp and friendly against Ireland is an opportunity for a new cycle of players to gain experience at the top level and prove themselves to coaching staff.

For defender Jenna McCormick, the training camp marks a return to the national team after an 18-month absence.

“A lot can happen in 18 months,” McCormick said. “I feel like I have ridden the rollercoaster of football; the highs, the lows and everything in between.” 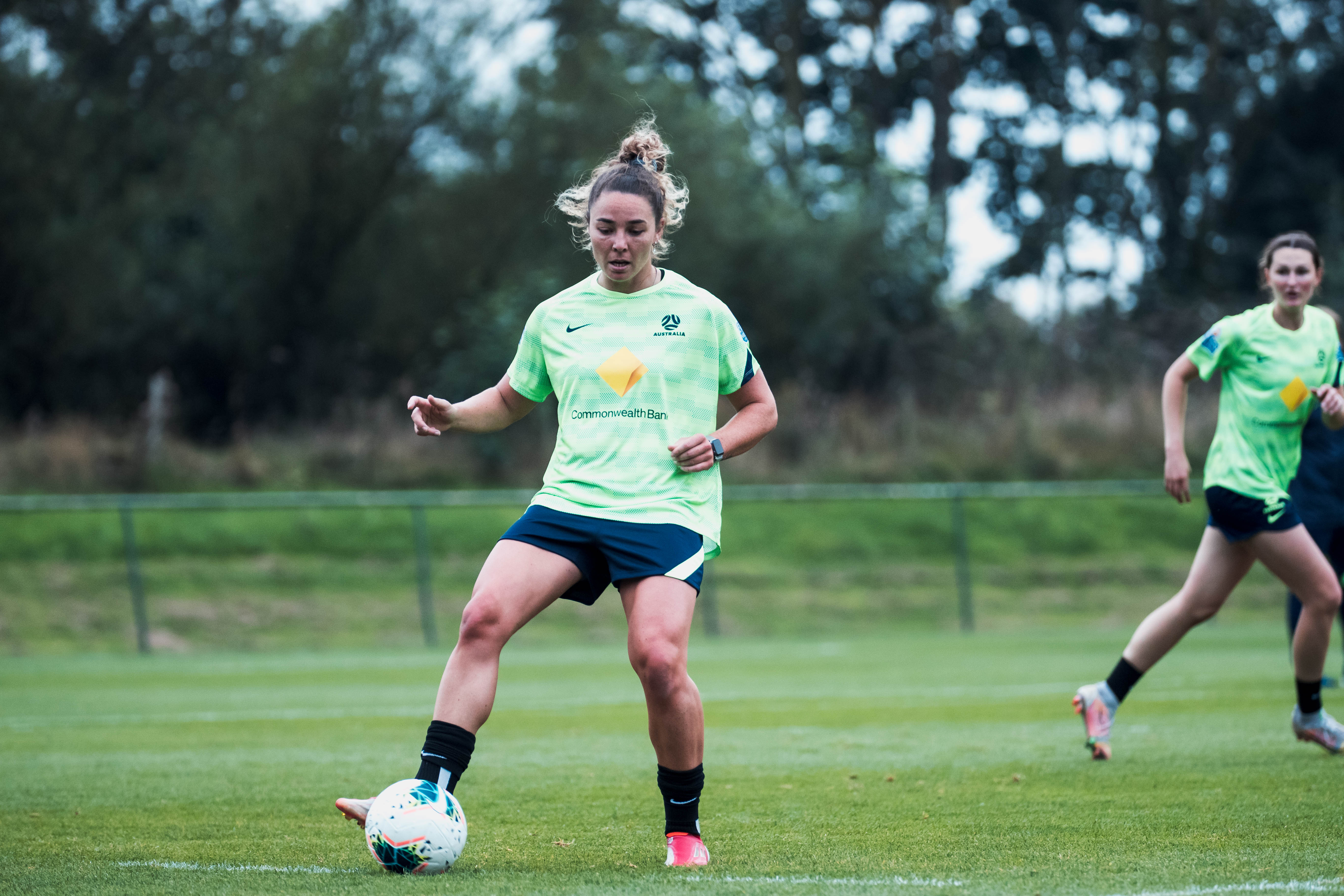 Over the last 18 months, McCormick's football journey has seen her travel all around the world, with a short stint in Spain before returning home to play for Melbourne City in the W-League.

Her most recent move has seen her travel to Denmark, plying her trade for AGF Fodbold. McCormick has been a regular starter for her club and says the move has made her fall back in love with football.

This camp will be McCormick's first opportunity to impress coach Tony Gustavsson, the last time the defender donned the green and gold was during Olympic qualifications back in March 2020.

This extended time away from camp has helped Jenna regain her love of the game, with the defender eager to learn off her new coach.

"I'm excited to learn from him and, but first and foremost I'm here to make the most of the experience and train with the high-quality players," she said.

READ: Lyon, Häcken and Arsenal through to UWCL Group Stage

At the other end of the spectrum, midfielder Chloe Logarzo returns to the camp following a short break at the conclusion of the team’s intense Tokyo campaign.  Recently earning her 50th cap for Australia, Logarzo is currently playing her club football in the United States with Kansas City.

“My time in KC has been really good.  It’s really nice to be back in the US [as] it’s quite comfortable for me,” she said. 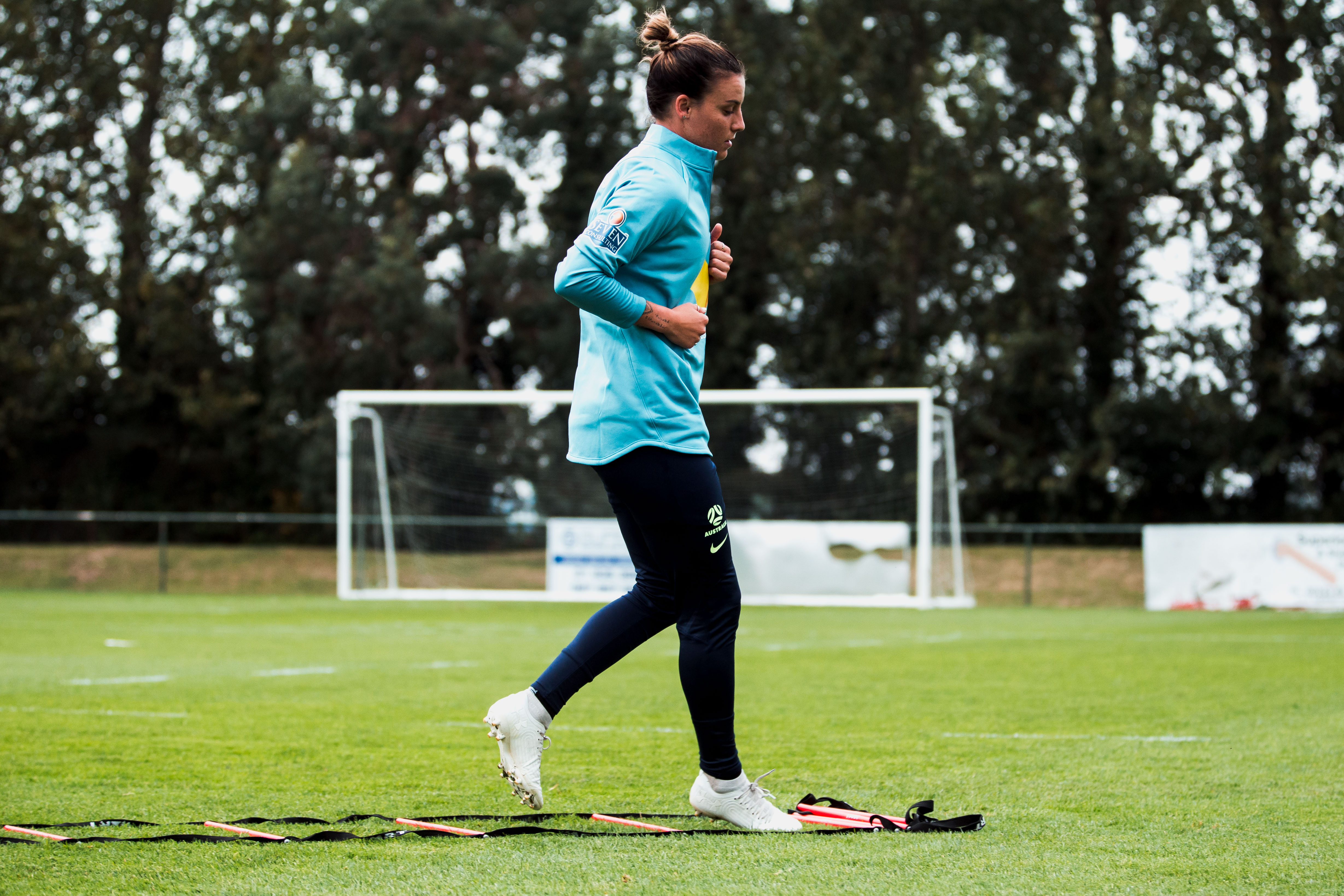 Logarzo is excited to start a new chapter with the team she has spent so much of her life around, moving on from the heartbreak of the Olympic Games and setting her sights on the future.

The Ireland friendly marks the cycle of new beginnings for the side, which will include the 2022 AFC Women’s Asian Cup, the FIFA Women’s World Cup Australia & New Zealand 2023™ and the Paris 2024 Games.

"It's nice to be back around familiar faces and the girls that I call family," Logarzo said.