Lisa De Vanna will be wearing navy blue once again after signing a deal with Melbourne Victory ahead of the upcoming Westfield W-League 2020/21 Season.

This will be her second stint with the Melbourne club, having previously been a part of the club's 2013/14 Championship-winning team and 2014/15 squad, before joining cross-town rivals Melbourne City.

“It’s wonderful to be back at Victory and it’s clear Jeff, his staff and the players have built a special environment here,” De Vanna said.

“The professionalism and competition at training has been excellent. Everyone is working hard on the training tack and as a playing group we are hungry to improve on the foundations of the past couple of seasons.

“We play football to perform for our members and fans, and we are can’t wait for the season to start and play in front of them again. It’s going to be an exciting season.” 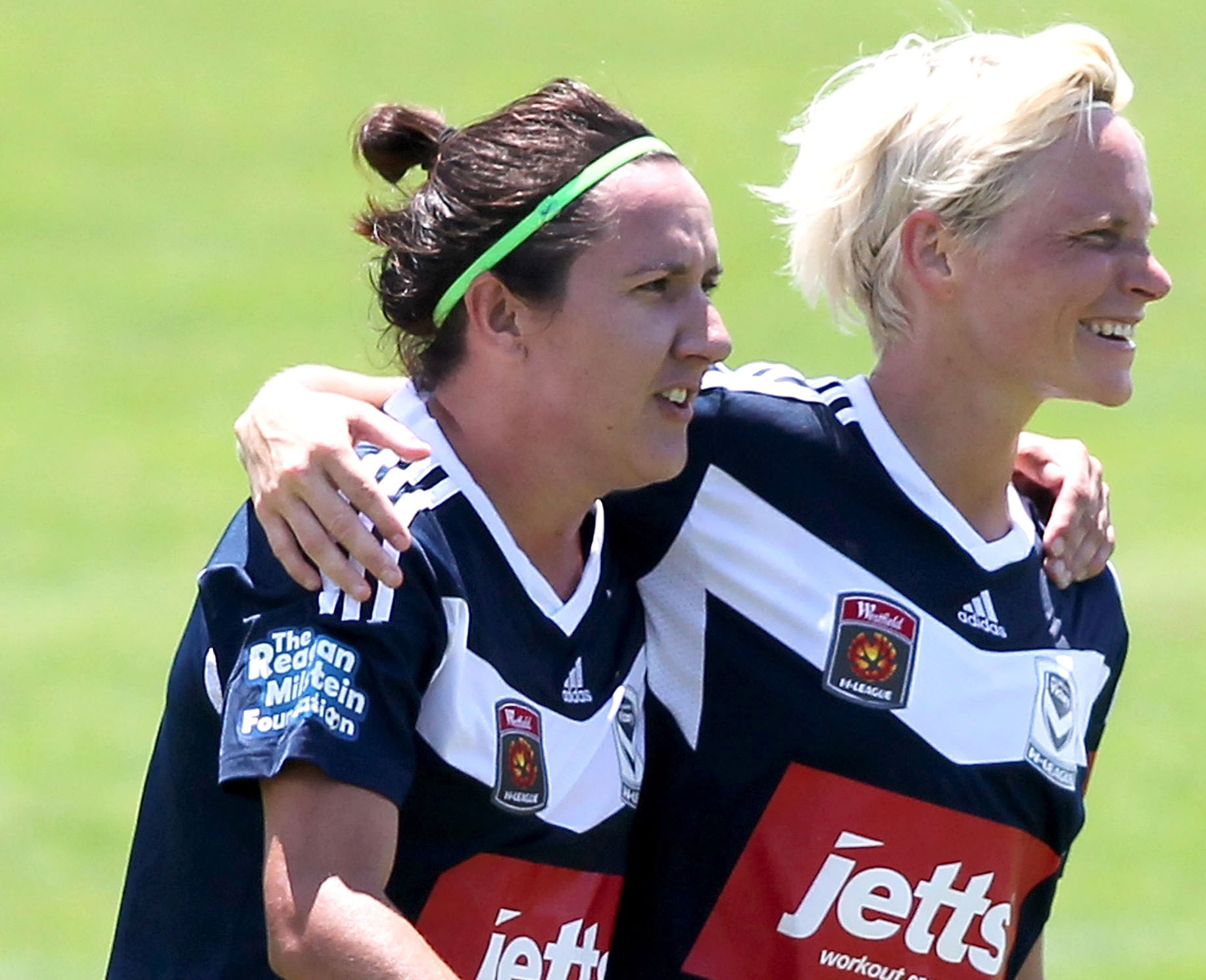 Head Coach, Jeff Hopkins, said: “Everyone is aware of what a fantastic player Lisa is and the success she has achieved in her career to date, both at club level and for the Matildas,” Hopkins said.

“Her experience and leadership will be particularly invaluable assets for our playing group during the upcoming season. Our young attackers, in particular, will be able to learn a lot from Lisa.

“Lisa has fit in seamlessly into training and as a squad we are working hard to make sure we are ready to go for our season opening match against the Wanderers on December 27.”