Could not fetch oEmbed resource.

Brock joins Guingamp after moving from Westfield W-League club Melbourne Victory, where she has played 46 times in navy blue across two stints. 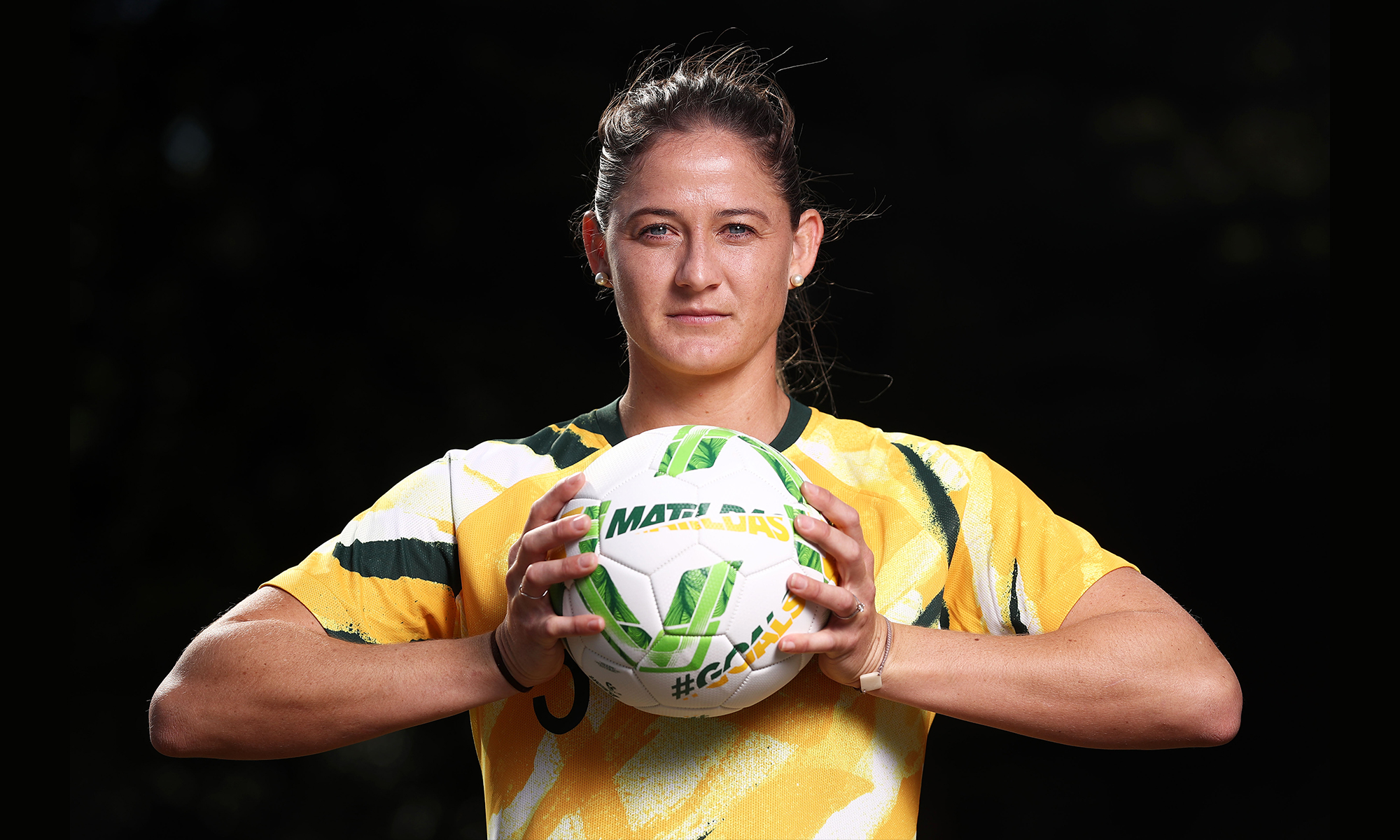 "I want to thank everyone who has been a part of my journey (it has been a LONG one so I won’t name names!)," Brock said via an Instagram post.

"12 years ago Melbourne victory really embraced me as one of their own and truly kicked off my career. Without them I would never have gone on to achieve what I have.

"They believed in me and it was so amazing that after 8 years of playing away, returning and playing for them the past 3 seasons was like returning home and I enjoyed every minute of it.

"They will always hold a special place in my heart, the many people behind the scenes, the coaching staff, my teammates and our fans. It has been an honour to represent the navy blue."

Victory Victory Head Coach Jeff Hopkins said in a statement: "On behalf of everyone at Melbourne Victory, we’d like to congratulate Laura on signing with En Avant Guingamp."

“Laura joined us ahead of the 2017/18 season and has been an integral member of our backline. She’s a very driven and professional player who provided us with valuable experience on and off the pitch, especially in our premiership season.

“We wish Laura all the best for the next chapter in her career in France and she is always welcome back at Melbourne Victory.”