Skipper Sam Kerr is confident she will play a significant part in the Matildas’ Women’s Olympic Football Tournament Qualifiers despite battling a lingering quad injury.

While the injury hasn’t affected the 26-year-old’s ability to train, she isn’t a guaranteed starter for Friday night’s qualifier against Chinese Taipei in Campbelltown.

"To be honest, if I'm good, I'll go," Kerr told reporters at a packed press conference at the team hotel on Wednesday.

"I'm not going to be taking any risks. It's day-to-day, really. I've got the best medical staff I could probably have working with me, and it feels really good today, but I've got a fair bit to get through until Friday.

MORE: Tickets on sale for Matildas at Western Sydney Stadium in Parramatta
MORE: All we can do is focus on ourselves, Milicic says

"As a footballer, any time you get an injury, it is hard. It's been quite frustrating that it's been lingering around for a while," Kerr added.

"But I've had way worse injuries than this one, so at the same time I feel very lucky that I'm still in a position where I can come into camp and help the Matildas go as far as they can in this qualification process."

Following Friday’s opening match, Ante Milicic’s squad will also face games against Thailand (Monday, February 10) and China (Thursday, February 13) as they look to stay alive in the quest to qualify for Tokyo 2020.

The Matildas must finish in the top-two of their group to advance to the final phase of qualifying, a home-and-away tie next month.

The tournament schedule has been upset by the coronavirus outbreak, which began in Wuhan, the original venue for these qualifiers.

While the qualifiers were moved to Sydney, the schedule had to be altered to accommodate the China women’s football team, who were stuck in isolation in Brisbane.

While it’s given Kerr more time to get her injury right, she doesn’t expect to play all three matches over the six-day period.

"But I've got a fair bit to get through until Friday. There'll be no risks taken and I don't want to jeopardise myself or the team's performance."

While Kerr’s goals and big-game experience are key to Australia’s chances, she scoffed at suggestions the Matildas are a ‘one woman team’.

“To be fair, I wasn’t at the last Olympic [qualifying campaign] when it was probably the Matildas’ best tournament ever and it seems like every time there’s an Olympic qualifiers that come around that I’m injured for it.

“I have no worries at all that the girls will play their best this week.”

Speaking about her experience so far in England with Chelsea, Kerr feels she has adapted well to her new adventure.

“It’s a new challenge, but challenge is good. If anything it has challenged me mentally more than anything,” she said.

“I’m out of my comfort zone. I didn’t know anyone when I first got there so meeting new friends, learning new playing styles. The girls have been great, I feel like I’ve been adapting well.

“It’s different, even from the US to England, I thought they would be similar but the football styles are very different.

“It’s a lot more physical in England, there’s huge tackles flying in everywhere but that’s why I went to the league because I knew it would challenge me as a player and it definitely has.” 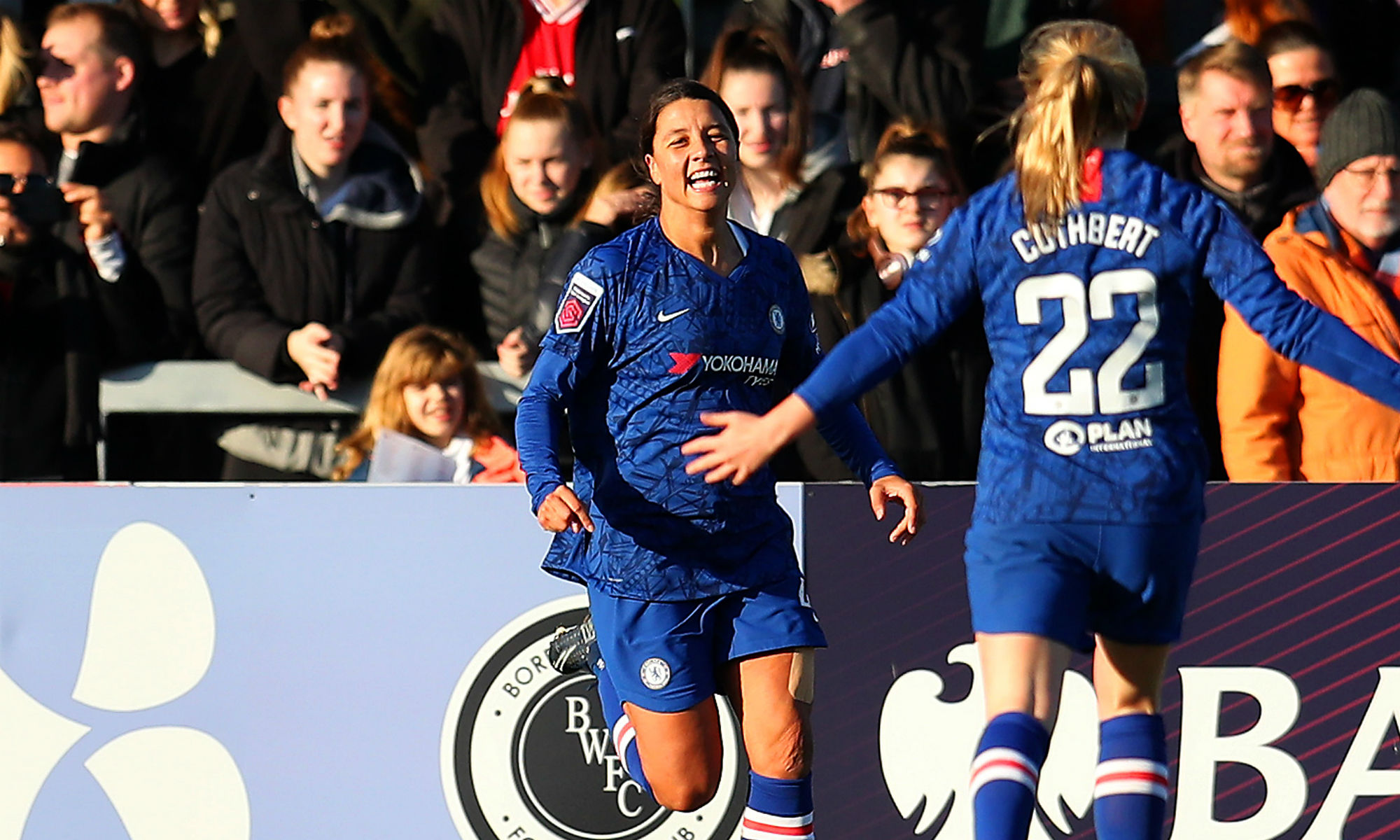