Sam Kerr may grab all the plaudits following her hat-trick against Melbourne Victory on Sunday afternoon, but the Westfield Matildas forward has praised her young teammates Leticia McKenna and Alexia Moreno.

McKenna played the full 90 minutes plus an additional 30 minutes of extra-time as Perth Glory ran away 4-2 winners to reach their third ever Westfield W-League Grand Final.

MATCH REPORT: Kerr hat-trick fires Glory to third ever Westfield W-League Grand Final
THE STORY SO FAR: How Perth Glory made the Westfield W-League Finals Series
'IT TOPS IT WITH LIVERPOOL': Dowie rates Victory alongside English giants ahead of Semi-Final

After the game, Kerr told FOX SPORTS she was proud of the team's achievements and had nothing but admiration for her young teammates.

"They're amazing people and it shows on the field, they step up every week and they don't get enough credit.

"Leticia did amazing today. I'm so happy for them and they worked so hard, they're great kids to have in the team."

McKenna has been particularly impressive this season, grabbing two goals and three assists in her 13 games played. 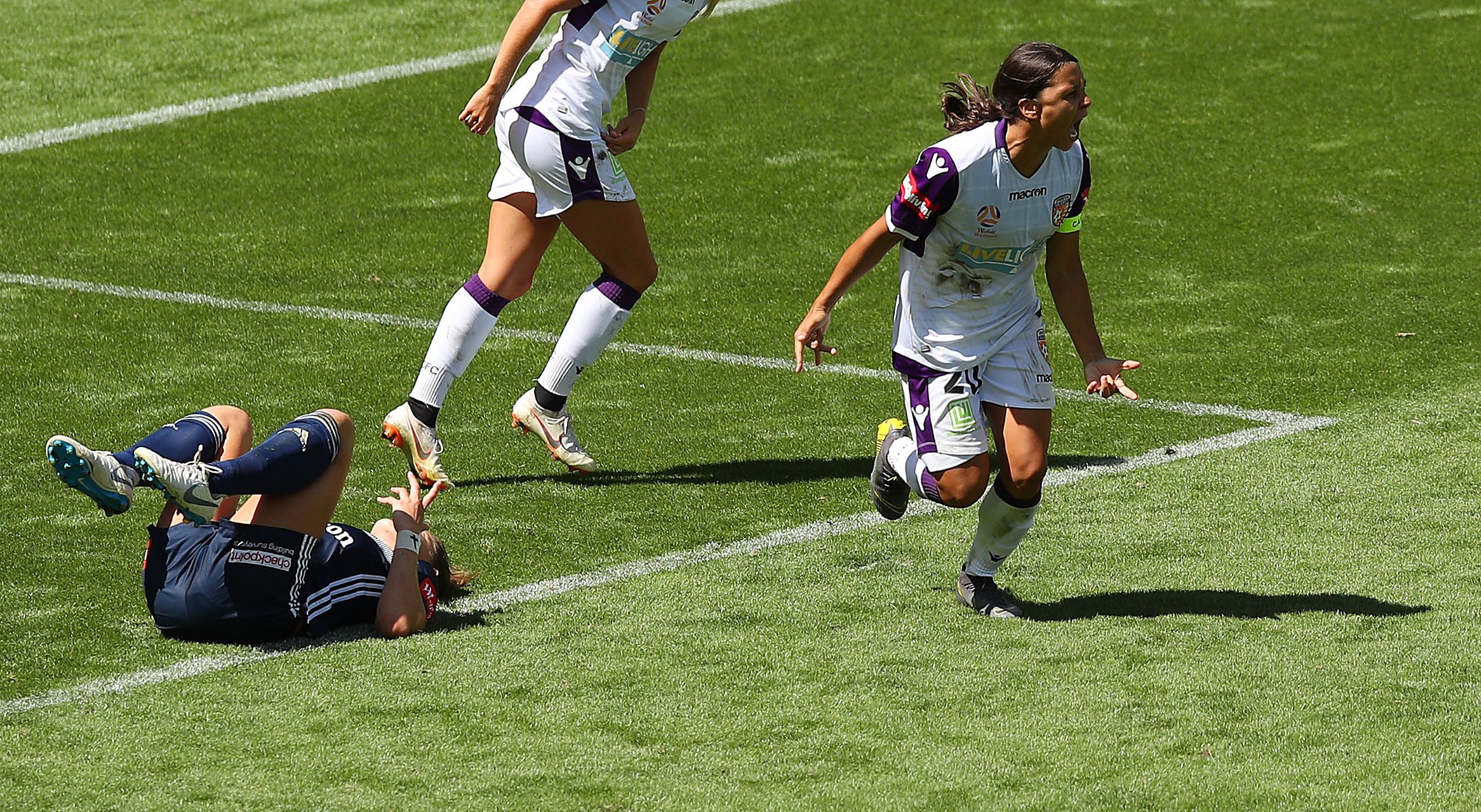 Perhaps more incredible is the fact that McKenna is only 16 years old - too young to drive unassisted, but mature enough to mix it with international footballers.

While Moreno did not feature in the Semi Final, she has played a pivotal role in Perth's run to the Westfield W-League 2019 Grand Final.

The 17-year-old played three games this season and grabbed her solitary goal against the Western Sydney Wanderers back in Round 13.

Kerr's hat-trick is her first ever in a Westfield W-League Finals Series, and marks the forward's 16th goal overall for the entire campaign.

Sunday afternoon was nothing but a sensational performance from the Westfield Matildas markswoman, something her teammate Rachel Hill is well aware of.

The United States youth international had nothing but positives to lavish on her teammates and captain, with whom she has combined many a time this campaign.

"It's amazing, the whole team did phenomenally today," said Hill. "The staff was incredible, we just really put it together.

"It doesn't get any better than (Kerr), she's incredible.

"She's a really good teammate, great for our team, obviously on an off the field, it's great being her teammate."

Perth Glory will have to temper their celebrations as a trip east awaits, with Bobby Despotovski's side to face either Brisbane Roar or Sydney FC in the Westfield W-League 2019 Grand Final. 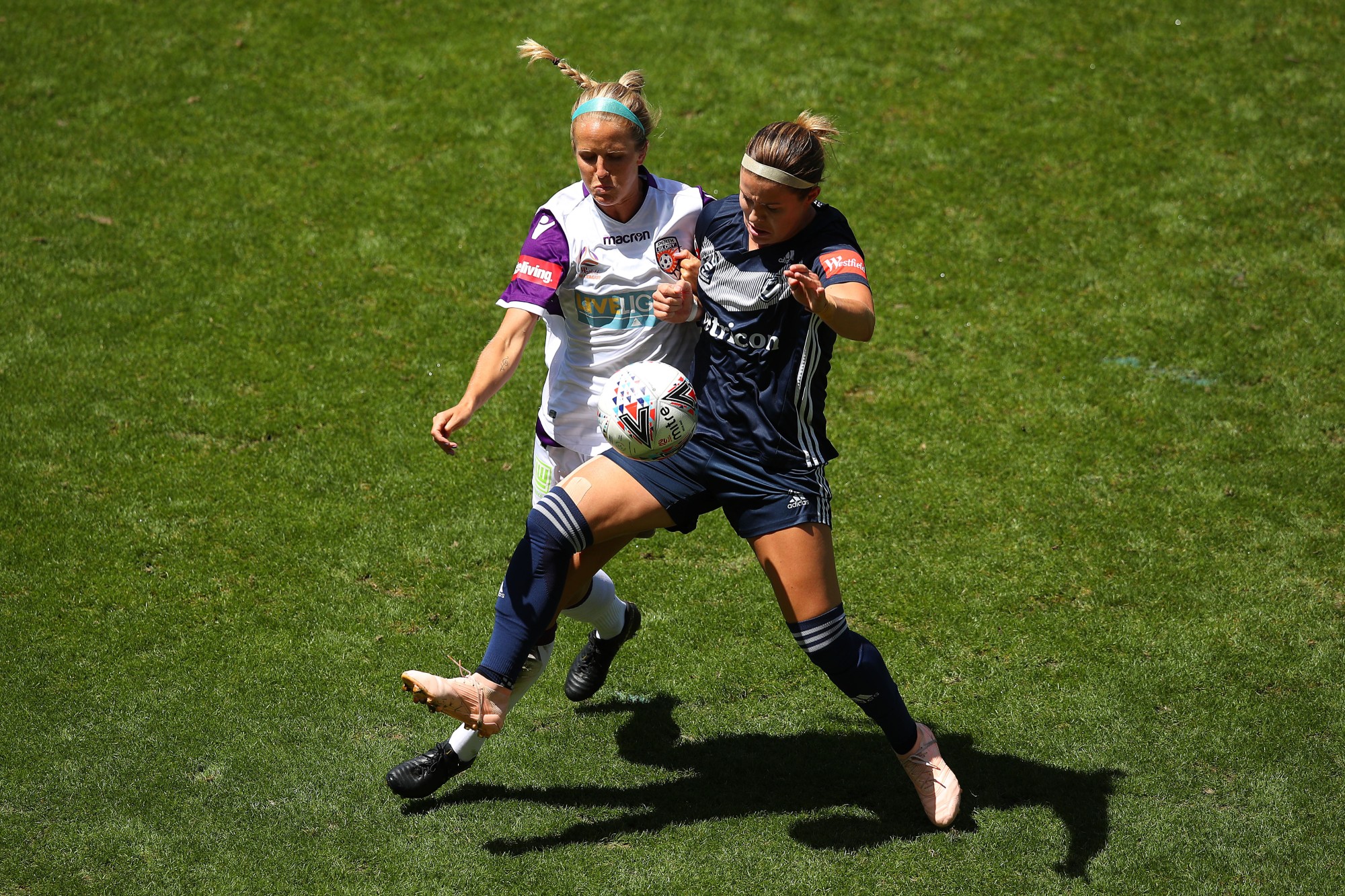