Heyman joins Football Australia to inspire the next gen

The Canberra United forward has landed a major role within Australia's football governing body, pursuing her post-career ambition to promote junior football in this country.

After an incredible resurgence of form during the 2020-21 Westfield W-League season, including 10 league goals and a finals appearance for Canberra United, the 32-year-old has opted to partly step back from playing to help build the next generation of Socceroos and Westfield Matildas. Heyman believes there is a gap within the junior footballing system, with many talented young footballers having 'slipped through the cracks'.

A character that loves to be on the ground and in the community, along with a strong knowledge of the football development system, Heyman believes she is the perfect individual to manage such an important responsibility.

"I went for the job because I believe we can do more off the field. I want to help grow football in Australia and help develop youth. I think having a footballer in the role will be very positive and help inspire the next generation."

"I’m looking forward to being involved off the field. Seeing how it all works from an administrator role instead of as a player," Heyman said. 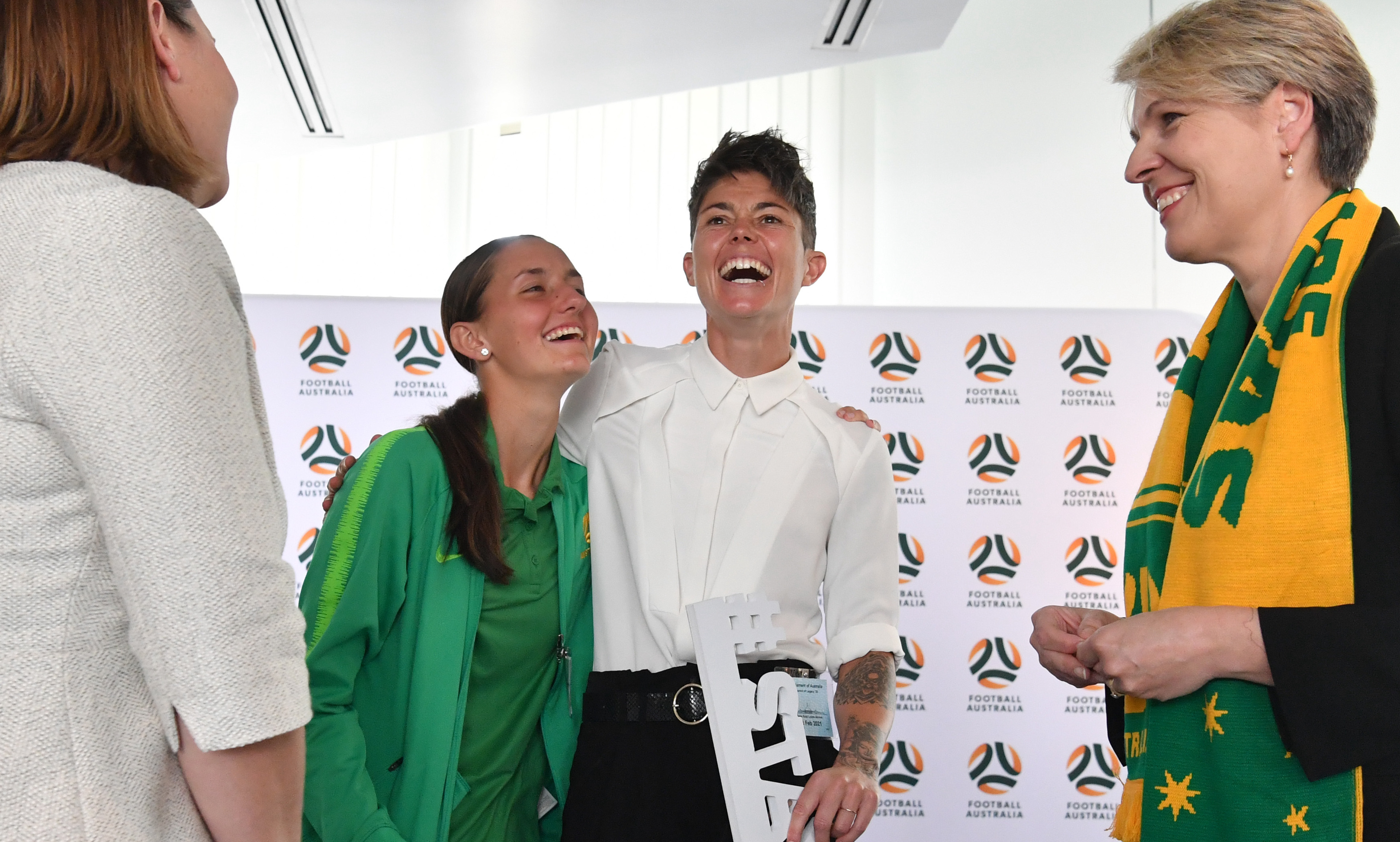 Looking to Heyman's past gives some indication as to why she puts such high value on nurturing the next generation of Australian athletes. The South Coast region of New South Wales  is known for producing some of Australia's most talented men's and women's footballers. Just in the local council area of Shellharbour, where Heyman resided, Socceroos legends Scott Chipperfield, Luke Wilkshire and Mile Sterjovski played their junior football.

Her local club of Warilla Wanderers in Wollongong's southern suburbs was the same junior system that current Westfield Matildas striker Caitlin Foord came through. Heyman understood from a young age, that having a close relationship with your idols was beneficial in helping young athletes become ambitious about their football.

"I know when I saw junior sports programs come to my school I thought 'I could be just like them'. "

"I wanted to be surrounded by athletes growing up, kids need to see role models and this is very important to me."

Despite being given an official role with junior programs recently, for years Michelle Heyman has been a constant around junior competitions, taking time out from playing to take photos and make guest appearances. After making Canberra her second home in 2010, Heyman became the face of Australia's largest junior football competition, The Kanga Cup, based in Australia's capital city.

Many now associate the tournament with Heyman, such is the influence on a young athlete, when exposed to their sporting idols at community events. 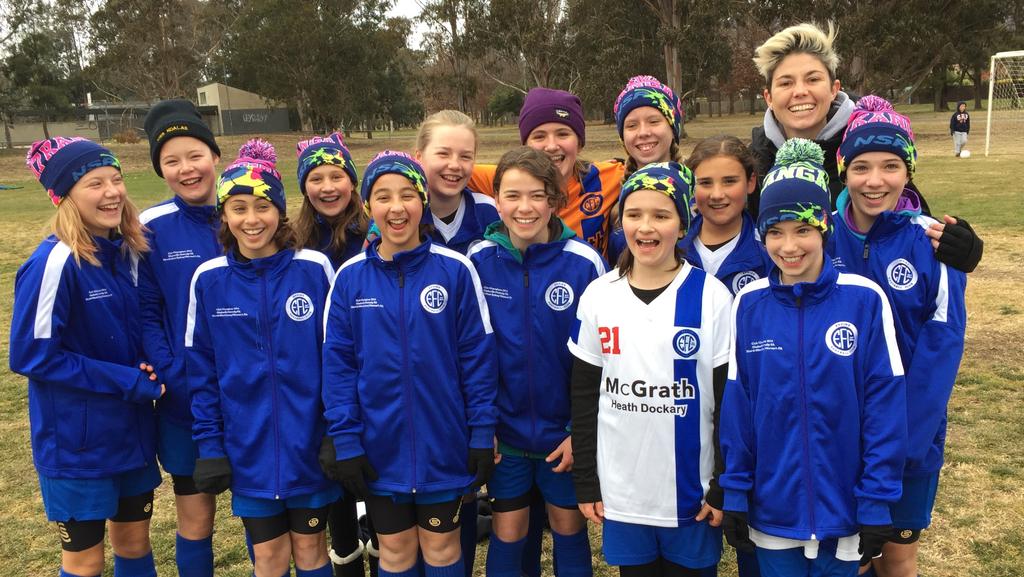