Following on from the success of Saved!!! which cam out in July 2019, Williams and illustrator Lucinda Gifford have teamed up again for Goal!!!

The book once again follows little Lydia who is moving to the big city from the desert. It's a  book about friendship, sport, and teamwork. The series draws inspiration from Williams' own childhood, growing up in the desert in Western Australia before moving to Canberra. 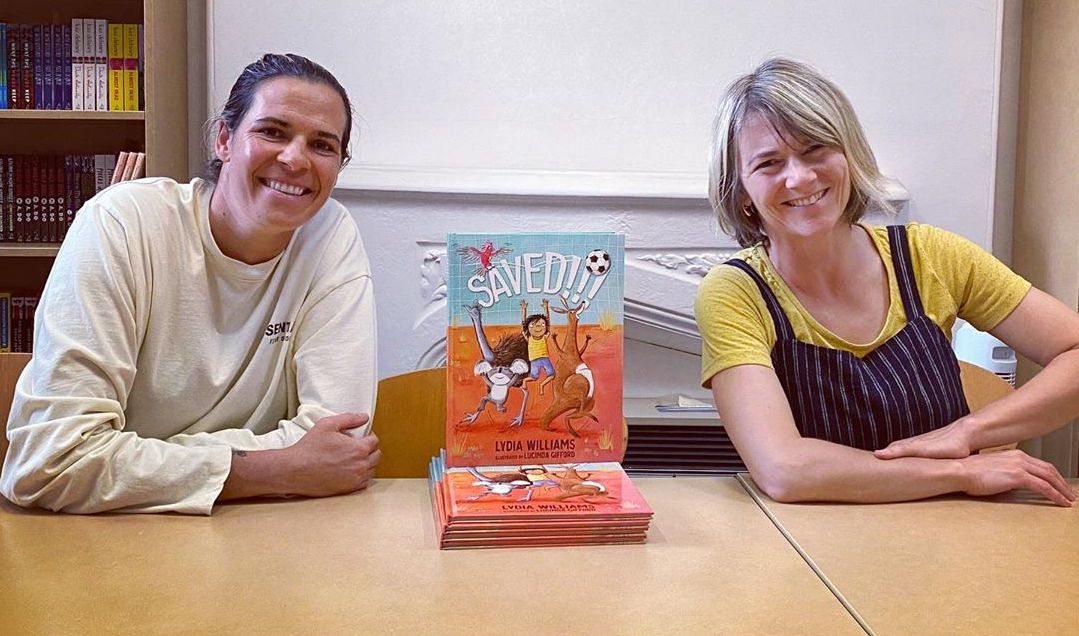 Williams is currently plying her trade in London for Arsenal and has added children's book author to her growing list of accomplishments.

[MORE: How to play as 'VOLTA Groundbreaker' Sam Kerr in EA Sports FIFA 21]

She isn't the only Westfield Matilda to add writer to their CV. Sam Kerr inked a book deal which will see the first of two children's books released later this year.