Westfield Matildas livewire Ashleigh Sykes didn’t take up football till she was 12 - athletics took centre stage back then. But Manchester United soon inspired her football dream, and now she's at a FIFA World Cup.

Sykes became a big Manchester United fan and grew up watching the likes of David Beckham and Ryan Giggs do their thing as the Red Devils became the dominant club in the EPL and won the UEFA Champions League.

“I’d like to think I can cross the ball like them,” Sykes told www.matildas.footballaustralia.com.au with a smile.

“Ryan Giggs was so dynamic when he was playing.

"And hopefully one day I’ll be able to bend it like [Beckham].” 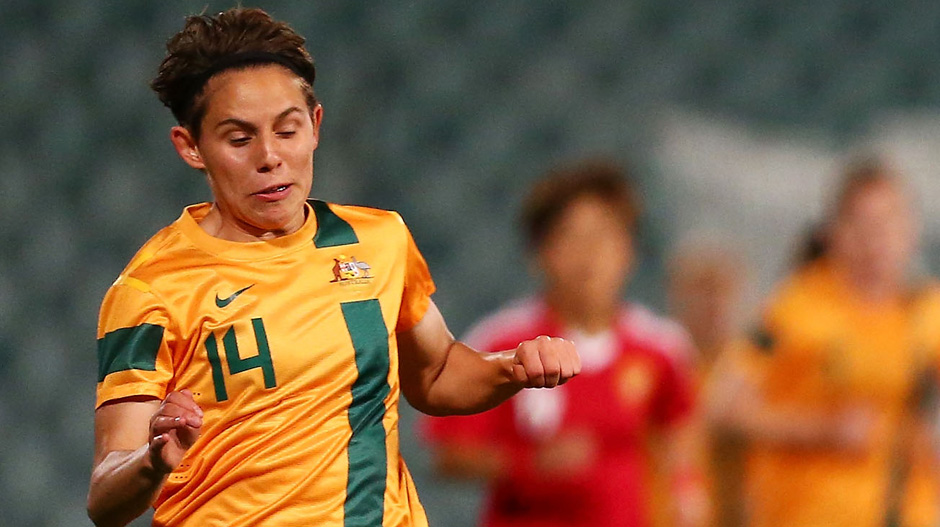 For now, though, the sole focus is getting ready for that FIFA Women's World Cup opener against the world’s second-ranked side USA next Tuesday morning (Australian time).

While the Matildas will be underdogs for the match, Sykes says their flawless preparation has them confident of making a few waves in Canada.

“Everyone is feeling pretty prepared. We’ve been together for four months and it’s been awesome for us to develop our game and come together as a team,” she said.

“We have to be ready to go straight away. America is a great team, a winning team.

“It’s a tough group stage for us. We’re trying not to get caught up in the hype of the teams that we’re playing.

“We’re just analysing their games and working out how we can exploit them.

"We’re not getting caught up in the big names, just about going out there and playing our football and playing it well.”

Sykes is just days away from Australia's FIFA World Cup, with their group opener against heavyweights USA next Tuesday morning.

She's come a long way from Dubbo and her junior athletics career. 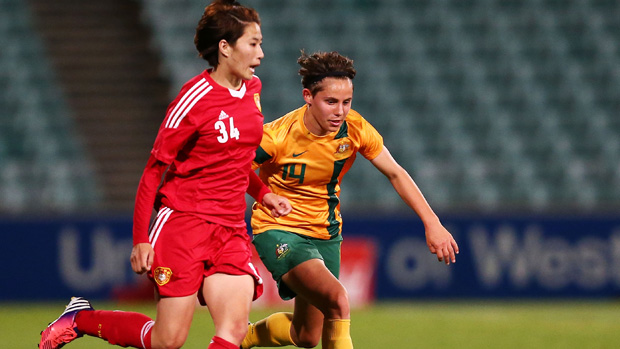 “When I was younger I always knew I wanted to do well at sport," she added.

“Especially watching the 2000 Olympics as a kid, that was really inspiring and from then that’s what I wanted to do.

“[Football] was only really something I did in the school yard with my [twin] sister [Nicole]. I didn’t start competitively at a club level until I was 12.

“At one point I had to choose between athletics and football. I knew it was football when I was progressing further in that.

“I’ve been lucky enough to [play sport at a good level] through football. A World Cup this year and hopefully the Olympics next year if we can qualify.”

Sykes was an accomplished sprinter and was earmarked as a star of the future until she decided football would be her preferred path.

The 23-year-old has lost none of her speed though and says her searing pace is her “biggest advantage” on the pitch. 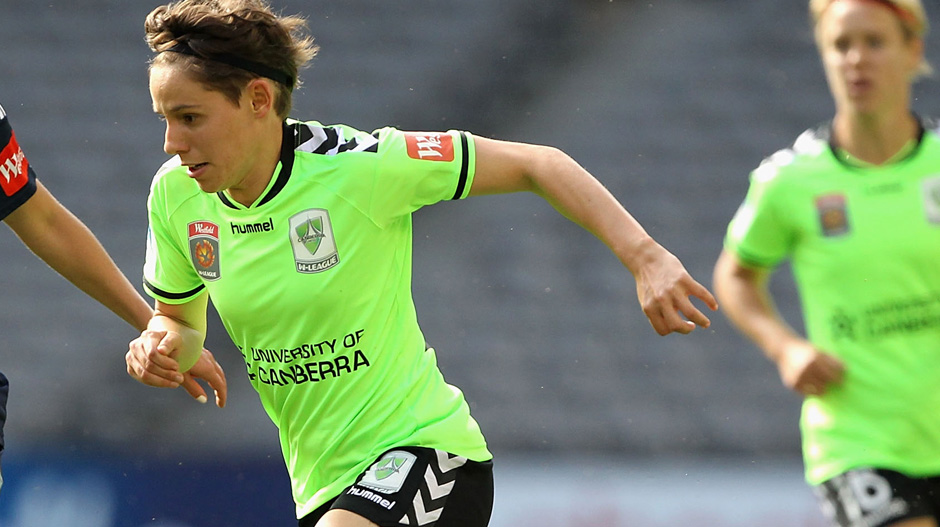 “We’ve got a lot of strength there and a lot of competition for spots. It’s really good to see a lot of pace and danger coming from that area.

“It’s definitely a strength of our team and I think we’ll definitely look to hurt other teams with that [pace].

“[Stajcic] has brought a lot of discipline and a lot of positivity in our play as well. A lot of us have played with him at club level or youth teams so a lot of people know him really well and he knows us well.

“It’s good to have that understanding amongst the squad and the coaches of what to expect and it’s really good for us.”