Football Australia today congratulated Westfield Matildas forward Sam Kerr for being recognised by the Australia Day Foundation UK as the 2021 Young Achiever of the Year in the UK.

Kerr, who plays her club football for Chelsea FC in the FA Women’s Super League, was named as the winner of the award during a virtual ceremony held overnight.

Kerr is the 17th winner of the Young Achiever of the Year in the UK and becomes the second footballer to be recognised with the honour after Socceroos great Harry Kewell received the inaugural award in 2005.

The Young Achiever of the Year in the UK recognises the achievements of a young Australian in the UK who has excelled in any field of endeavour, and in being recognised with this award, Kerr joins an exceptional list of Australians from fields including sport, science, medicine, theatre, comedy, music, dance, entrepreneurship, and fundraising to have been recognised with the award. 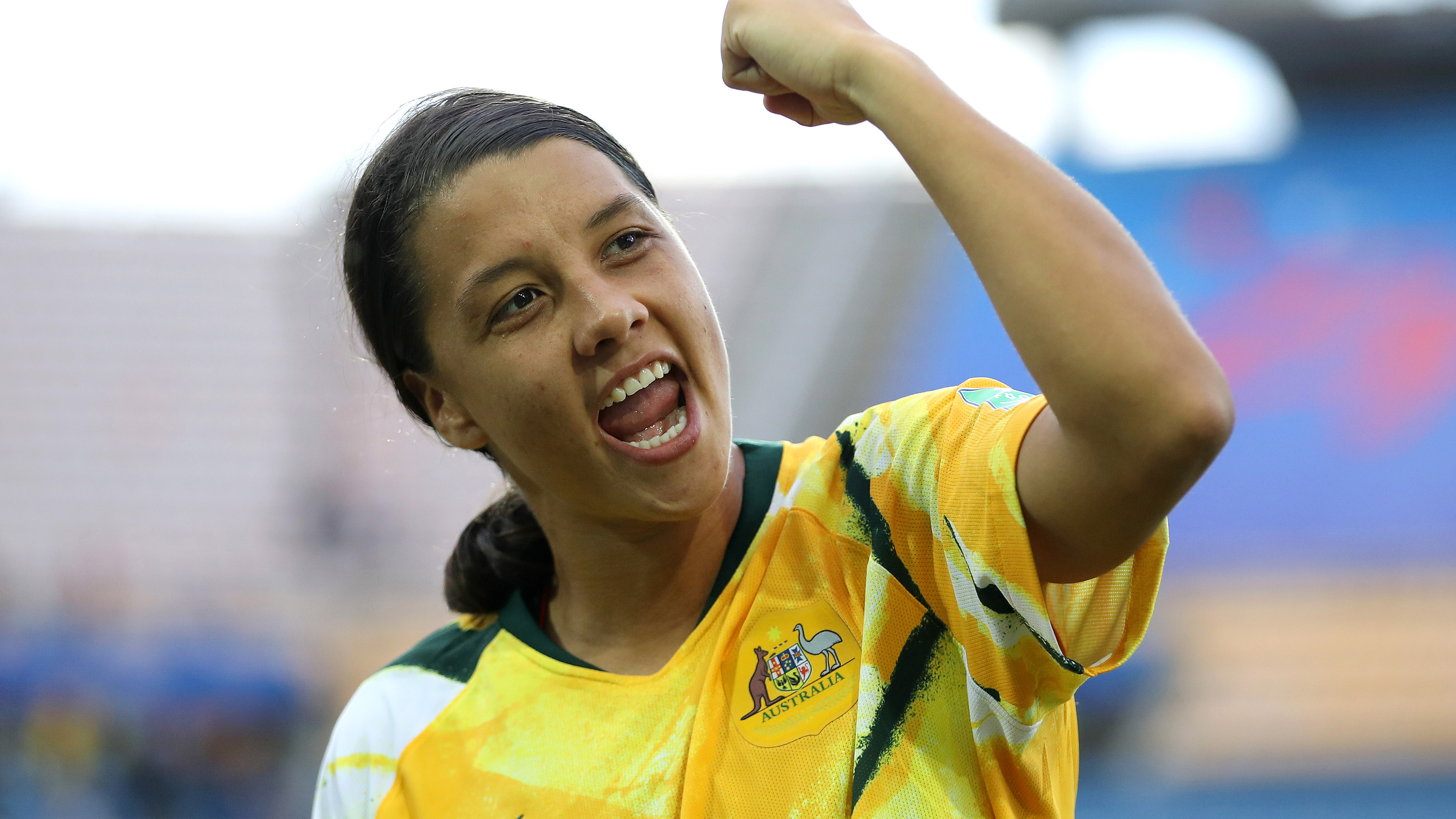 “Sam has performed strongly for Chelsea FC since her arrival at the club and as one of the best footballers in the world, immediately lifts the profile of the club and the league. We congratulate her for being recognised as a young Australian leader contributing positively to her sport, and society, in the United Kingdom. Sam is a fantastic ambassador for women’s football, in Australia and globally, and we are so proud to have her showcasing Australian football on the world stage.

“She is also part of a Westfield Matildas team which is quickly forming its own reputation. Football Australia, in line with its XI Principles for the future of Australian football, is committed to supporting the Westfield Matildas into the next phase of its evolution, particularly in the lead up to the FIFA Women’s World Cup 2023™ where the team will have the chance to test itself against the world’s best on home soil in front of family and friends,” Johnson said.

Kerr has scored seven goals so far this FA Women’s Super League season to sit third on the competition’s goalscorers list. Her goals and general play have helped to lift the Blues to first place on the FA WSL standings after the first ten rounds of their season. 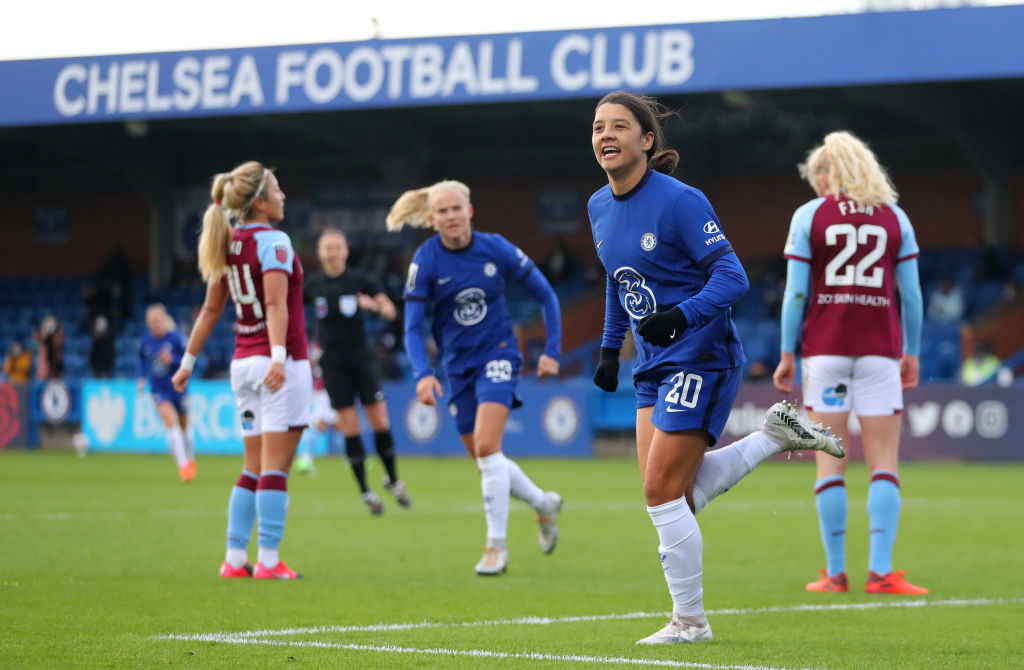 The award adds to Kerr’s incredible and growing on and off-field resume, which also includes being awarded Young Australian of the Year in 2018.

Kerr, whose Chelsea FC side play Bristol City on Monday morning (AEDT), said she is humbled to have been recognised with the award.

“It is humbling to be recognised alongside previous winners of this award, who hail from a diverse range of backgrounds and who have all made great contributions to various areas of society,” Kerr said.

“Socceroos great Harry Kewell was the first recipient of this award in 2005, so it is a massive honour for me to be recognised for my efforts in British football, like Harry was 16 years ago.”