Caitlin Foord clinched a hat-trick as a devastating second half spell helped the Westfield Matildas defeat Chile 5-0 in Newcastle on Tuesday night.

Foord teed up Sam Kerr’s opener before notching a quickfire double herself to rattle Australia’s South American opponents shortly after the half-time interval.

Substitute Emily Gielnik inked her name to the score-sheet before Foord added her third late on as Alen Stajcic’s side delivered the perfect response to Saturday’s defeat to Chile in Penrith. 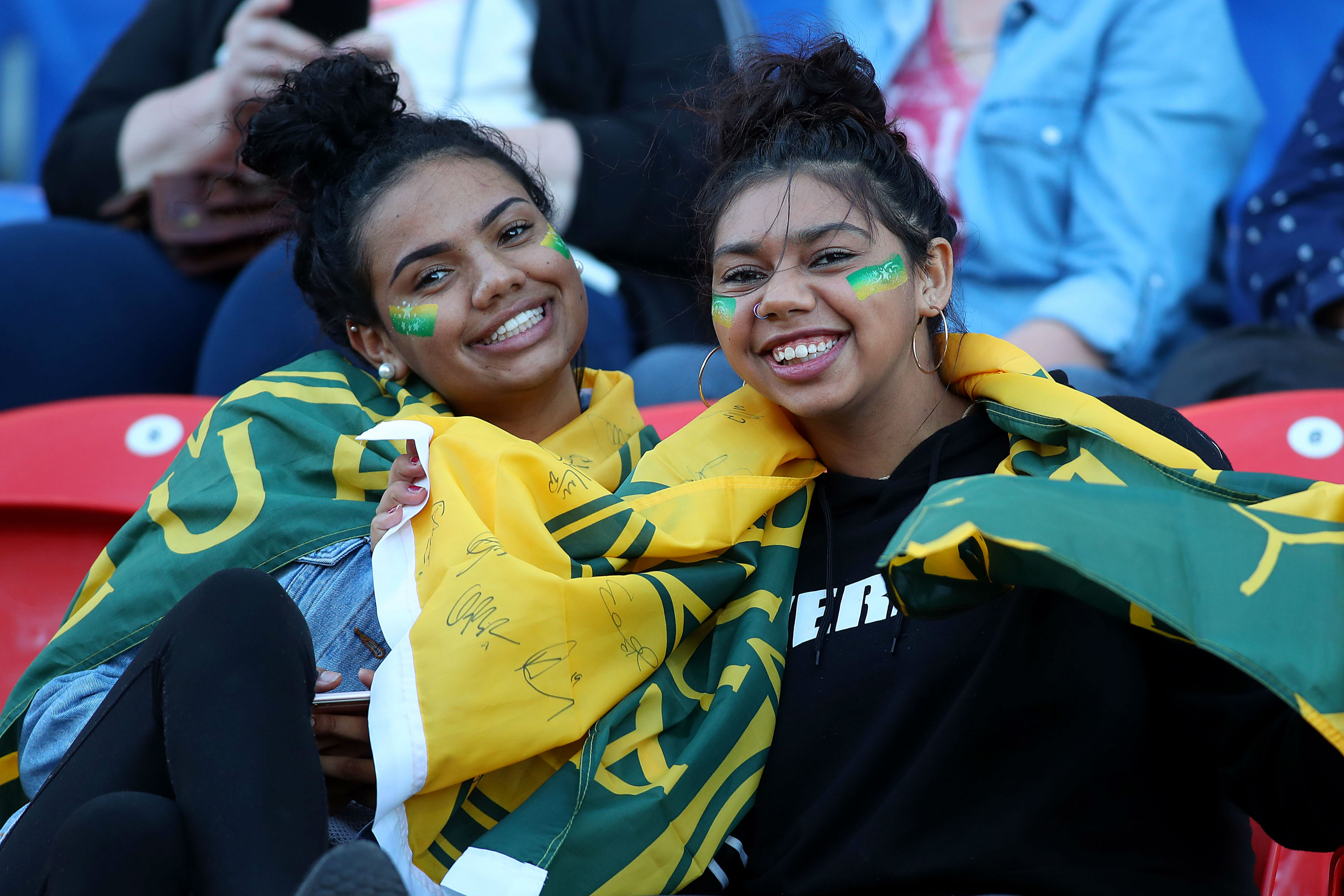 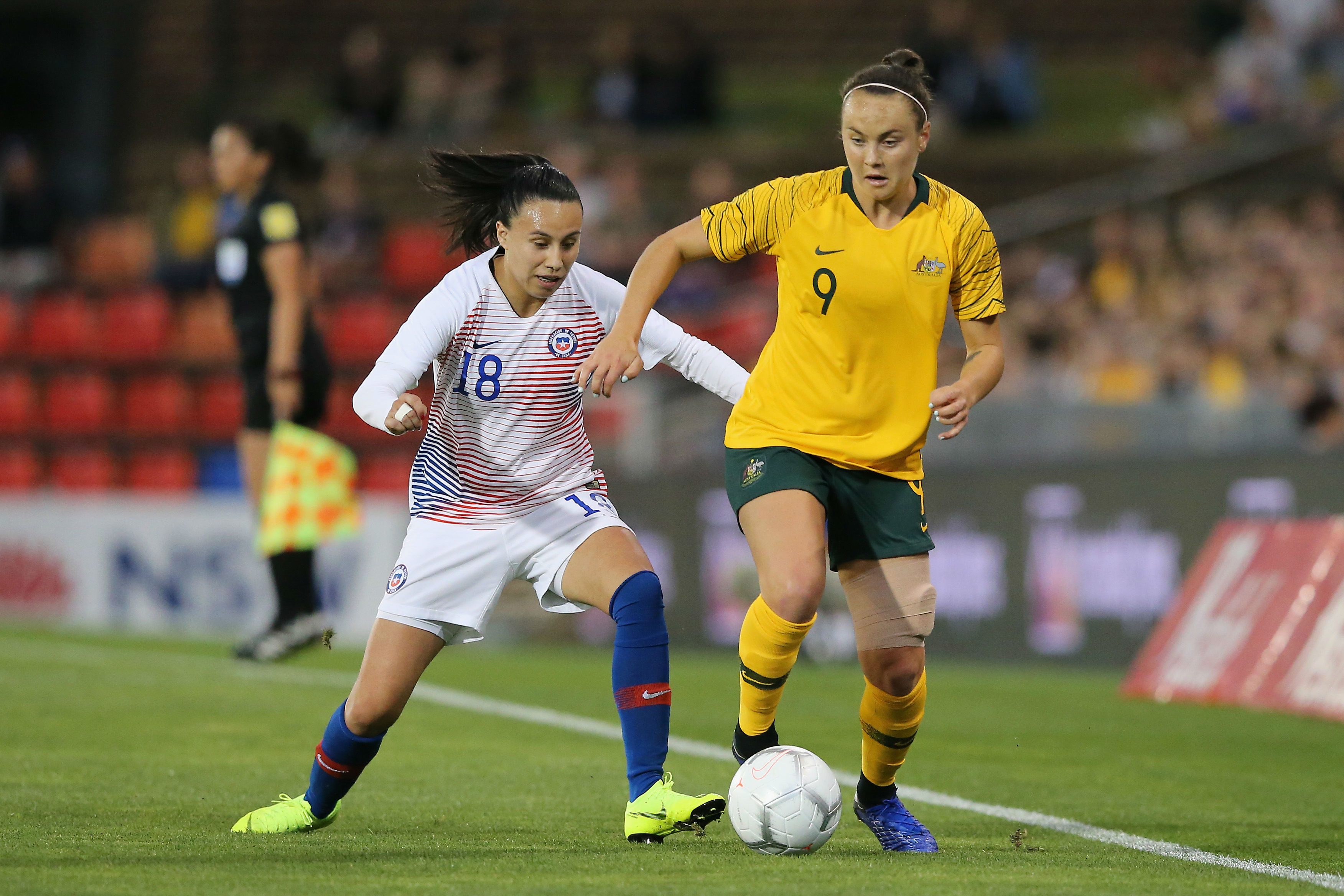 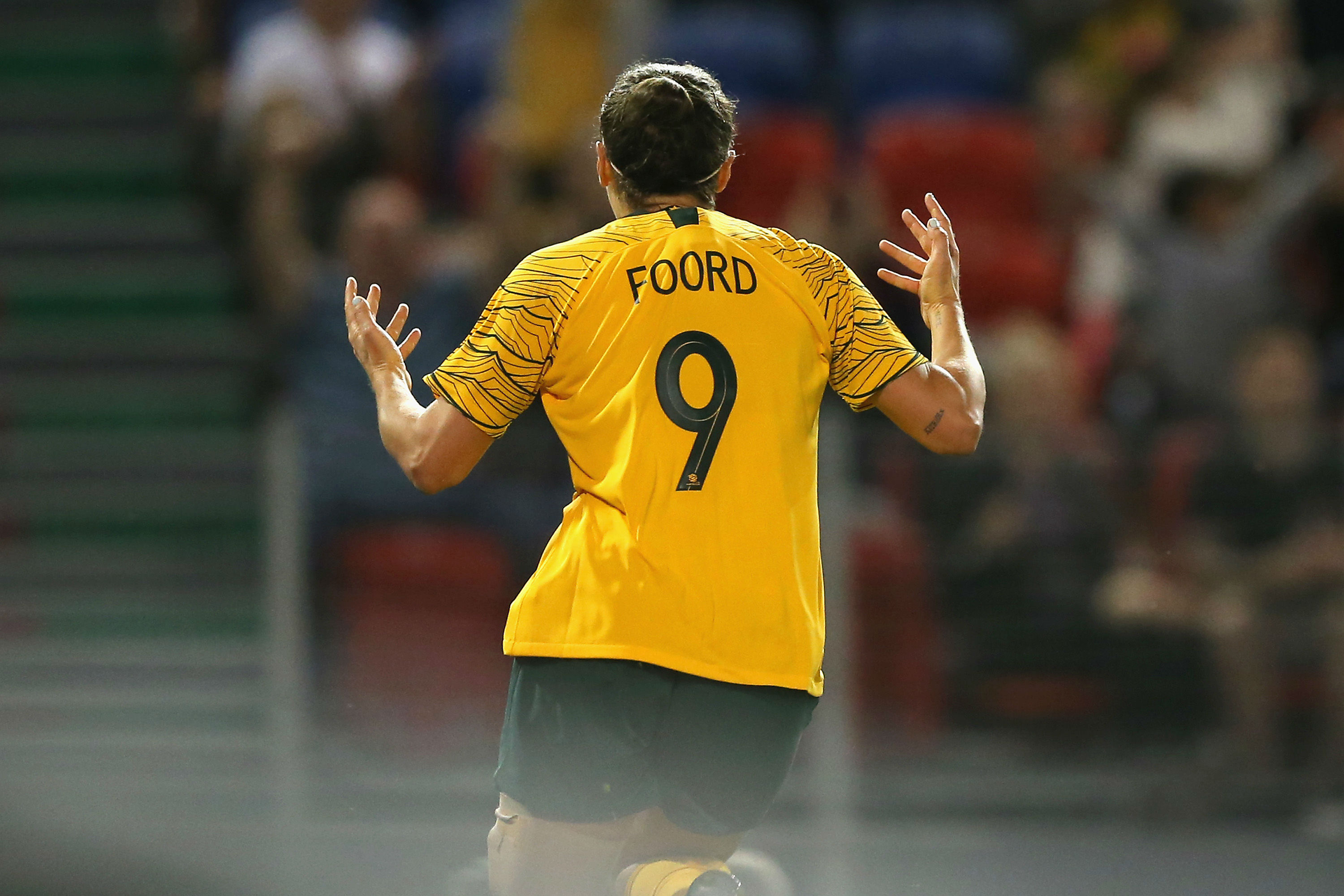 As they did in Penrith, the Westfield Matildas started with purpose and precision but found it tough to crack open a well-organised and calculated Chile defence. Kennedy saw a towering header crash against the foot of the post, while at the other end Arnold denied Daniela Zamora with a sharp near post stop.

However, it was all one-way traffic in the second half, and Australia finally broke the deadlock when Foord drove to the edge of the box and teed up Kerr for her 27th international goal.

The floodgates opened, and Foord etched her name on the score-sheet two minutes later with a textbook finish from an acute angle at the back post.

Foord had another after robbing Chile shot stopper Christiane Endler on the edge of the box before lifting the ball into an empty net.

Gielnik got in on the act when she bolted down the left and lashed a deadly first-time effort across Endler.

But Foord had the final say and sealed a sensational performance and her first hat-trick for Australia after tapping home Carpenter’s cross at the back post. 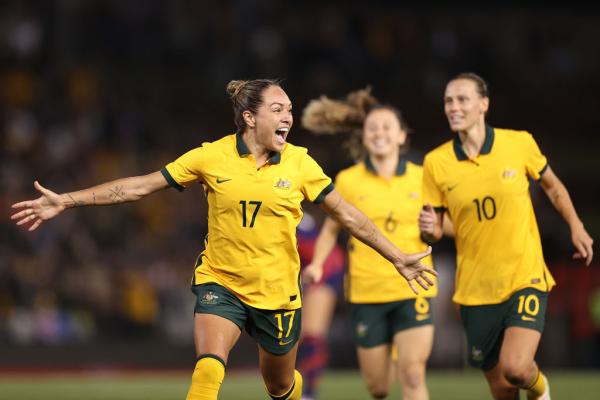 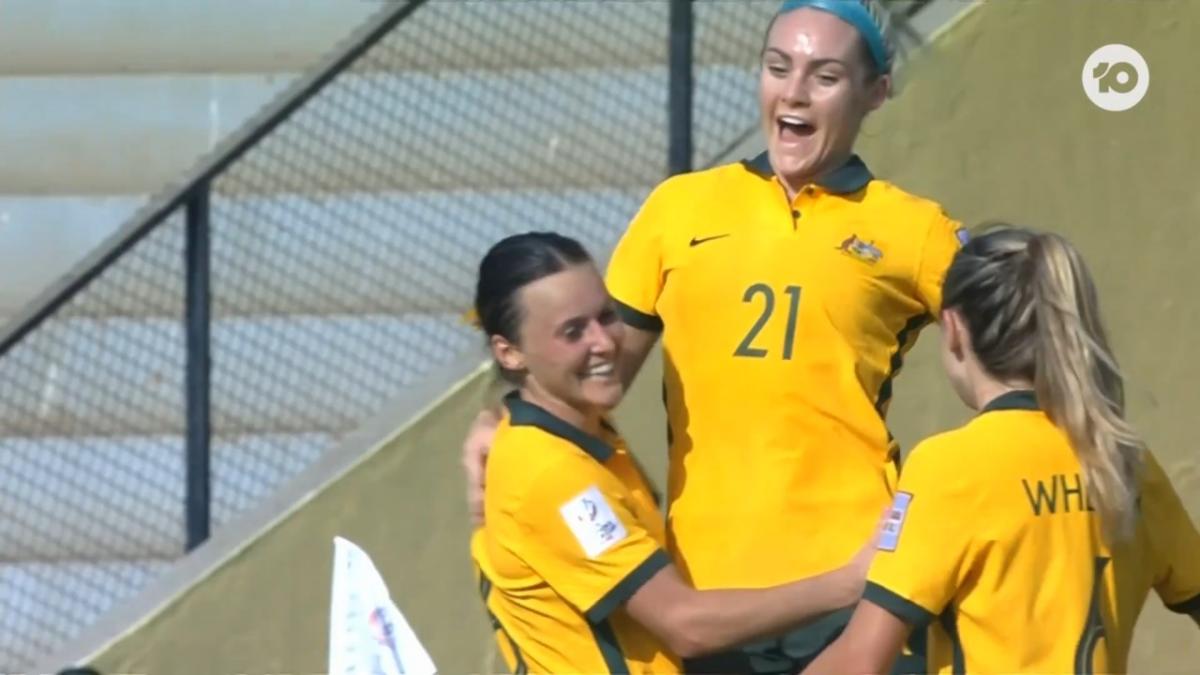