The agreement covers players across the Hyundai A-League, Socceroos and Westfield Matildas.  It acknowledges the players role as key stakeholders in Australian Football while guaranteeing a share of future growth.

Benefits flowing from the CBA have been backdated to the conclusion of the previous CBA Agreements. Key elements of the arrangements for each of the Playing Groups are: 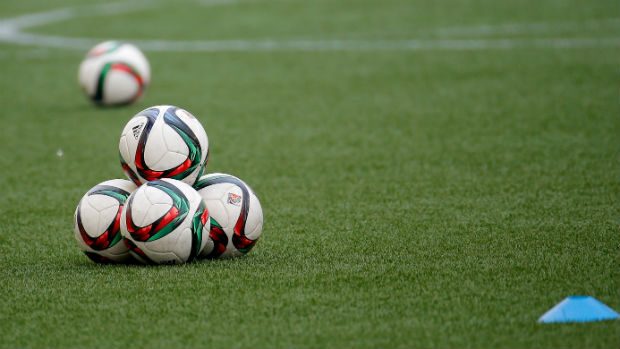 Additionally, FFA has committed to provide improved Player Contract Security, as well as increased incremental investment in player welfare and development programs over the term.

FFA CEO David Gallop said the new CBA agreement would provide the economic foundation for a renewed period of growth.

“From the outset FFA’s objective was based on affordability and certainty in Total Player Payments,” Gallop said. “We’ve worked with the Hyundai A-League Clubs to achieve this outcome without straying from the fair and reasonable options put forward early in the process.

“Working through and achieving the Whole of Game CBA with the PFA has been a challenge and produced difficult moments but we are glad the deal is now finally done.

“Crucially, we are also pleased this deal protects the interests of the Club Owners, whose ongoing investment in the Hyundai A-League is critical to the growth of the game. We will now work together to ensure four years of sustainable growth for the game.”

PFA Chief Executive Adam Vivian said this is an historic agreement for football and for sport.

“The Whole of Game CBA will advance football in Australia with increased professionalism while securing the careers of Australia’s elite footballers,” Vivian said.

“The agreement also sees significant improvements in elite women’s pay and conditions. Our elite female players deserve a full-time professional career path in football and this agreement represents a solid foundation we can build on.

“The high performance environment that has been afforded to Socceroos players under the previous CBA will be further entrenched recognising their status as the champions of Asia.

“The landmark agreement contains measures that are very important to all professional players including an increase in the minimum wage, increased and improved entitlements, safeguarding of important insurances, access to medical services, an enhanced commitment to player education and development and support for players in coping with transition and life post football.

“The PFA Executive and Delegates Committee’s would like to thank the fellow professionals for their patience and commitment to getting the best deal possible. The players have reaffirmed their commitment to working together with FFA, the clubs and the fans to grow the game in Australia and remain committed to ensuring Australian football delivers on its enormous potential."