Australia's U-23 men's side and the Westfield Matildas Olympic campaigns have been put on hold after confirmation the Tokyo Games have been postponed until 2021.

The Games were originally set down for July-August this year but the evolving COVID-19 situation around the globe has forced them to be pushed back 12 months.

The move was confirmed by the International Olympic Committee (IOC), the Japanese Government and the Tokyo Olympic Games Organising Committee (TOCOG) earlier on Wednesday (AEDT).

“The IOC has received fresh advice from the World Health Organisation. The pandemic is accelerating, and this decision recognises that,” Australian Olympic Committee CEO Matt Carroll said in a statement.

“As President Bach has noted: ‘Human lives take precedence over everything, including the staging of the Games’.

“The Games have never been postponed previously. But I have no doubt that when the world moves past these very difficult times, the Tokyo Olympic Games will provide an opportunity for the world to reconnect in a spirit of unity and hope. Japan is up to the task and they will do a great job.

“In the meantime, we also will work through the implications of the postponement with all our member sports, their athletes and our partners so we can deliver an Australian Olympic Team to Tokyo next year who will make Australians proud.”

Both Australia's U-23's and the Westfield Matildas booked their spot at the Games earlier this year with impressive performances in qualifying. 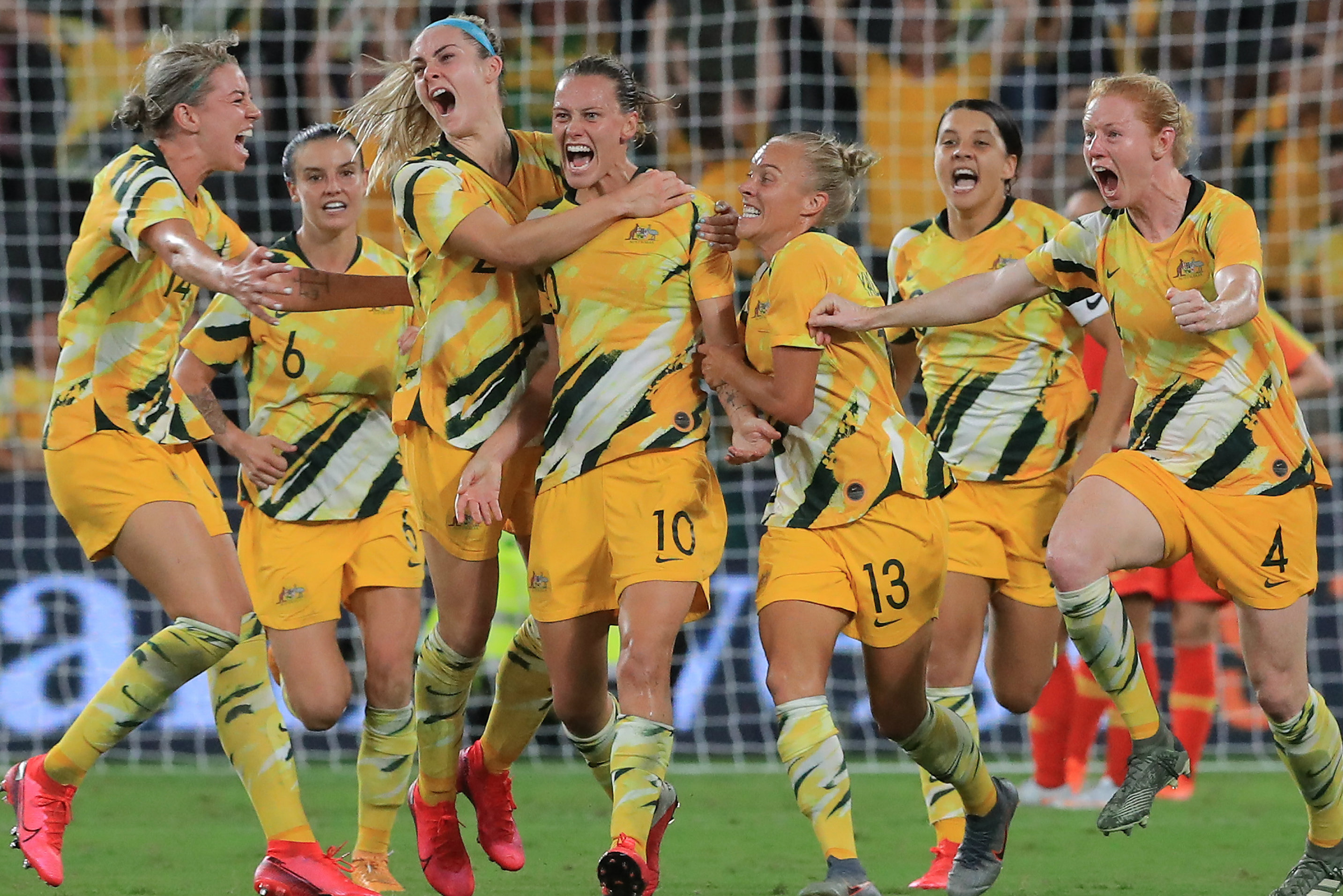 It’s the first time since 2004, both of Australia’s men’s and women’s football side have qualified for the Olympic tournament.

Football Federation Australia said earlier this week they will work with their national teams unit and the AOC to plan the best possible preparation for both teams once the new Olympics date in known.

“Until that time, FFA - together with Professional Footballers Australia (PFA) - will continue to offer support and assistance to footballers nationally and internationally subject to their individual situations and the effects that they may be experiencing due to the COVID-19 situation,” the FFA said in a release.

MORE: Missing your weekend football fix? Show the world your skills with our #PlayAtHomeChallenge