The Commonwealth Bank Young Matildas have been confirmed as one of the Asian Football Confederation’s (AFC) three representatives at the FIFA U-20 Women's World Cup Costa Rica 2022™.

This will be the first time since 2006 that Australia will participate at a FIFA U-20 Women's World Cup™ and their third overall appearance at the youth championships.

Originally planned for 2020, the FIFA U-20 Women's World Cup™ tournament was postponed due to the COVID-19 pandemic and will run from 10 – 28 August 2022 across two host cities: San José and Alajuela.

With the cancellation of the 2022 AFC U-20 Women's Asian Cup, the standings of the 2019 AFC U-19 Women's Championship were used to determine the representatives from Asia.  Following the withdrawal of DPR Korea from the nomination process, Australia received an invitation courtesy of being the next highest ranked Member Association from the 2019 edition. 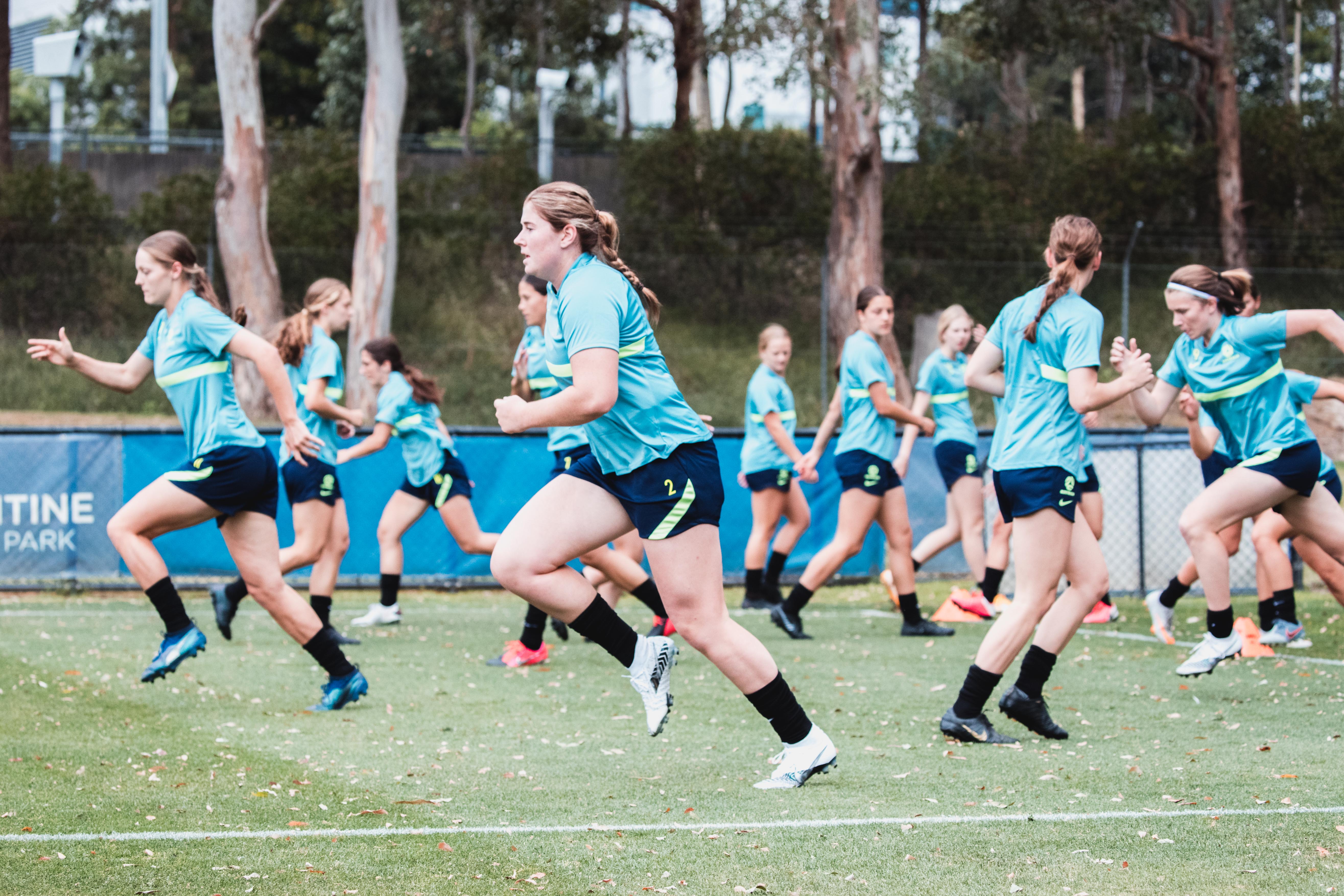 Football Australia CEO, James Johnson, welcomed the inclusion of the Commonwealth Bank Young Matildas as one of Asia’s nominated teams.

“The participation of the Commonwealth Bank Young Matildas in this year’s FIFA U-20 Women's World Cup™, will be a significant moment for the next generation of players,” Johnson said.

“Under the guidance of Leah Blayney, over the past 12 months, we have seen several players from this cycle transition into the senior team.  Now many more of the U-20 players will have the invaluable experience of preparing for a major tournament that will provide critical experiences of high-level international minutes against a diverse range of opponents.”

“The Commonwealth Bank Young Matildas have proved a strong launching pad for senior national team careers, and we look forward to watching this talented group on the world stage in Costa Rica.”

A participant the last time Australia took their place in the U-20 Global Championship, head coach Leah Blayney expressed her delight at the news and the importance of the opening presented to her young charges.

“The opportunity for our Commonwealth Bank Young Matildas to show the world their abilities as individuals, and as a group, will be a game-changer for women’s football moving forward,” Blayney said.

“Very few youth players get the opportunity to play on the world stage and this is a tournament that has introduced us to global superstars like Marta, Christine Sinclair, Alex Morgan, Dzsenifer Marozsán and Asisat Oshoala.”

“The last time we qualified in 2006, I was a player and to now have the chance to lead these young women to the tournament, it fills me with great pride but also determination to ensure we maximise the opportunity.  This has come at a fortuitous moment where we as a nation are actively seeking higher level match minutes for our youth players at all levels.”

“This class of players have demonstrated through their performances in the A-League Women’s competition that they have enormous potential, and this could accelerate their football education.  The impact this will have moving forward for the 2024 Paris Olympics, 2027 FIFA Women’s World Cup™ and the 2032 Brisbane Olympics is phenomenal.”

The FIFA U-20 Women's World Cup Costa Rica 2022™ will be the 10th edition of the tournament and feature 16 nations from six confederations with players born on or after 1 Jan 2002 eligible to compete.

The participating teams will be divided into four groups of four teams with the Official Draw scheduled to take place in San José, Costa Rica on 5 May 2022.