The Commonwealth Bank Matildas will head to Huelva to take on Spain on Saturday, 25 June 2022 in the first of two international friendly matches for the June FIFA Window.

With the hosts qualifying for the FIFA Women’s World Cup Australia & New Zealand 2023™ last month, it will be the first meeting between the two nations in women’s football just 15 months out from the tournament.

“To have an opponent of the calibre of Spain lined up for June is an enticing prospect for all fans of CommBank Matildas and fans of football.  When it comes to the women’s game right now, Spain is one of the leading nations in the world, whether it’s a club or national team football.”

“We have been fully committed over the past 13 months to ensuring the CommBank Matildas have the strongest preparation possible for the FIFA Women’s World Cup Australia & New Zealand 2023™, and Spain adds to the roster of top ten nations since national team activity re-commenced in 2021. " 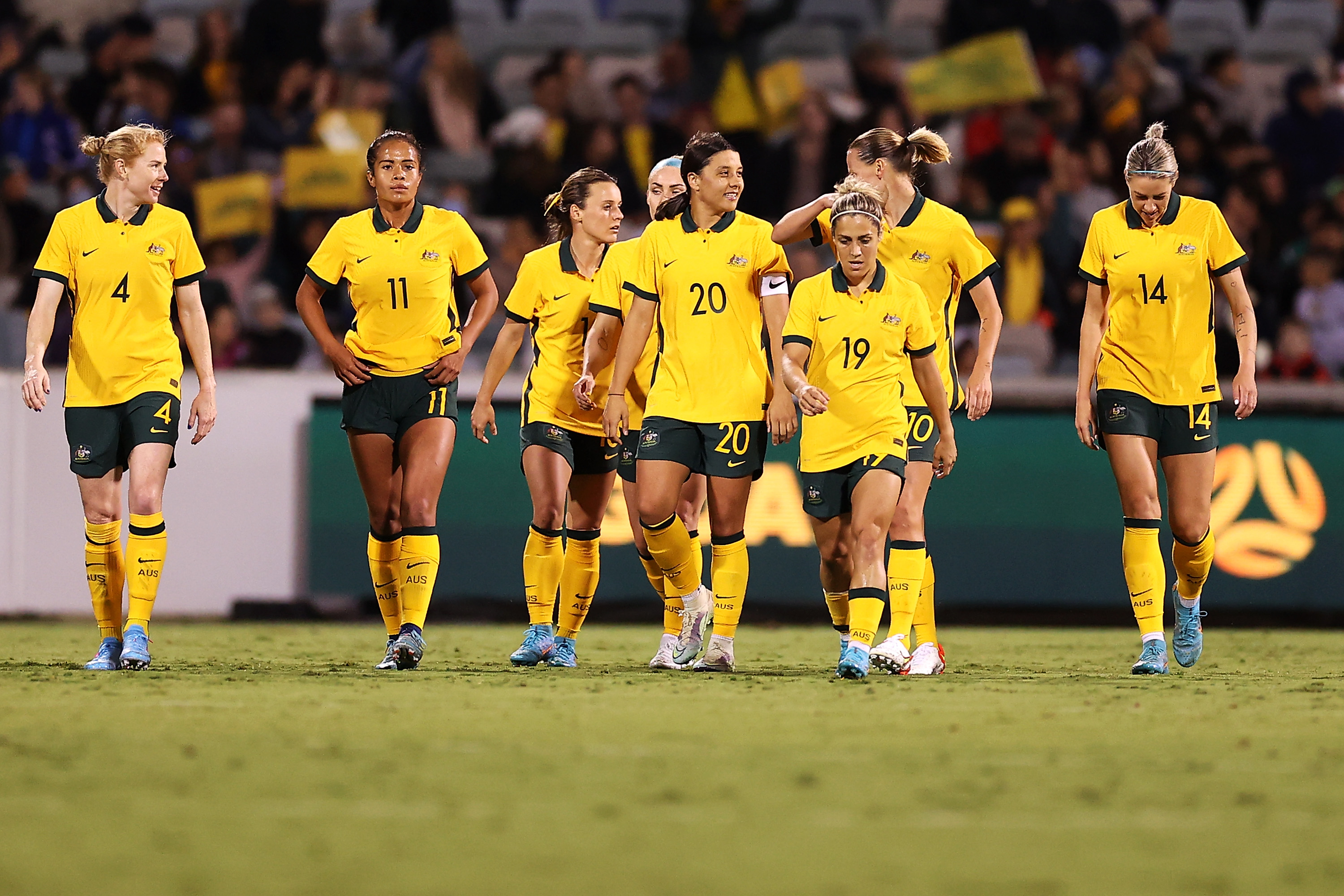 “We are appreciative of the co-operation of the Royal Spanish Football Federation in organising this important preparation match with the world’s biggest women’s sporting event fast approaching.”

Spain will be the seventh top 10 nation Australia would have faced during head coach Tony Gustavsson’s tenure and the tenth nation ranked in the world’s top 20.

Football Australia will announce the second international friendly for the window shortly with the broadcast details to be updated in the coming days.