The opening match of the Commonwealth Bank Matildas international series with New Zealand will be a historic encounter in Townsville, Queensland on Friday, 8 April at QCB Stadium.

This home international will be the first time the Australian women’s national team has ever played in Townsville, with the match set to be the first football fixture to be played at world-class QCB Stadium since it opened in 2020.

“Football Australia is delighted to be bringing Australia’s favourite sporting team, the Commonwealth Bank Matildas, to Townsville in what will be a night of firsts for the team, the city and the region,” Johnson said.

“North Queensland and Far North Queensland has a rich history of producing players for our men’s national teams, and we know that female participation continues to soar in these regions, so it’s our hope by playing this women’s international in Townsville we will enable these participants to watch their footballing heroes in action and inspire a new generation of Commonwealth Bank Matildas.

“With just under 500 days to go, it’s our vision to provide the football community and as many Australians as possible with the opportunity to watch the Commonwealth Bank Matildas on home soil while we continue to build towards the FIFA Women’s World Cup Australia & New Zealand 2023™.

“We appreciate the support of the Queensland Government, Tourism and Events Queensland and Townsville City Council in partnering with us to bring the Commonwealth Bank Matildas to Townsville for the very first time.” 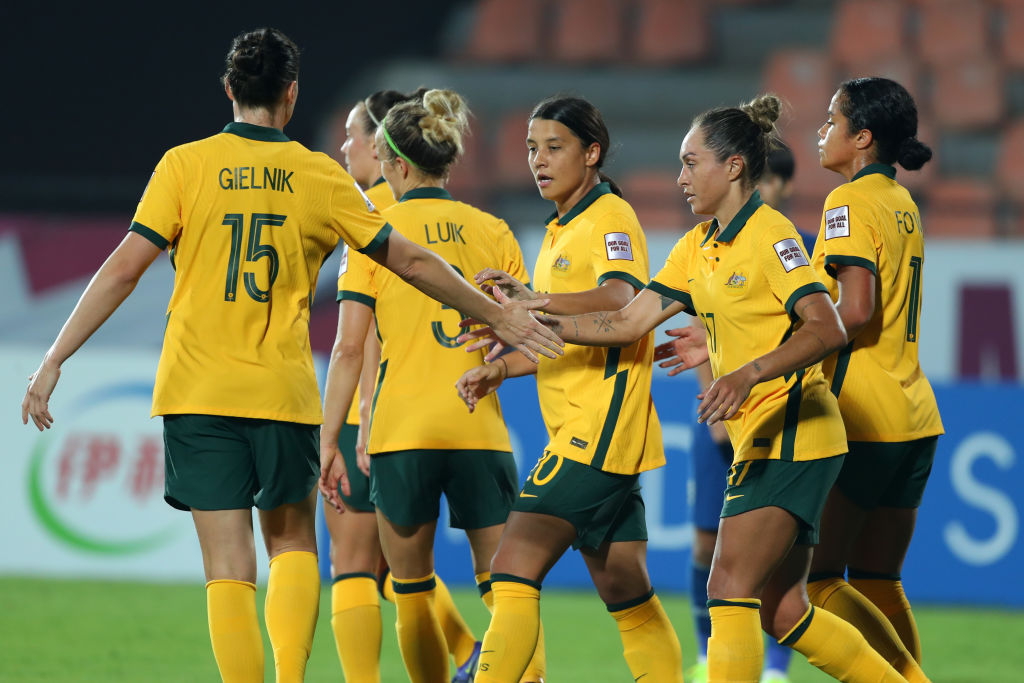 The last time the two sides met was at the 2020 Tokyo Olympics with Australia coming out on top with a 2-1 victory in the opening group match.

“The women’s international in Townsville will be a game of firsts,” Mr Hinchliffe said.

“It will be the first time the Matildas have played in North Queensland and the code’s first match at Townsville’s Queensland Country Bank Stadium.

“Queensland is seeing solid growth in women’s football and the number of girls taking up the game.

“By bringing international football to Townsville we can show young North Queenslanders what’s possible and inspire them to bring their best game and stay active. 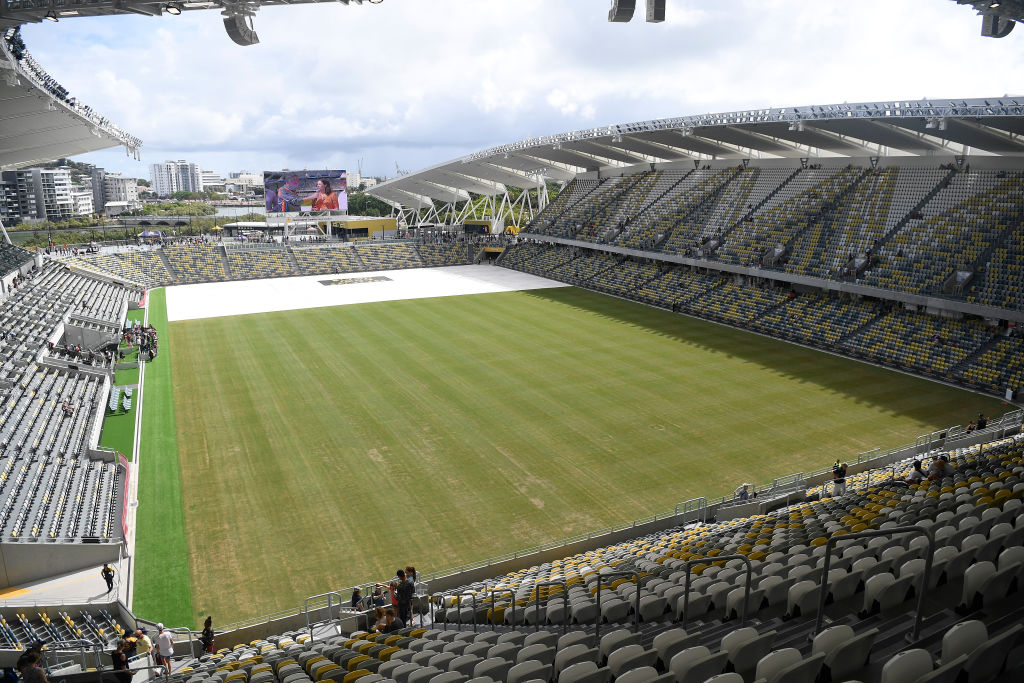 Mayor of Townsville, Cr Jenny Hill said the hosting of the Commonwealth Bank Matildas was a real coup for the city.

“Australia and New Zealand will host the FIFA Women’s World Cup™ next year, so to have each country’s national football team play an international match in Townsville ahead of the World Cup is a major coup for the city,” Cr Hill said.

“Council is proud to throw its support behind bringing these two national-level women’s football teams to Townsville. To have the team back on home soil for the first time in 2022 and playing in Townsville for the first time will be great for our city’s economy and for diehard football fans across the state.

“During the past year Townsville has had plenty of practice showing support for world-class sporting matches at Queensland Country Bank Stadium, with the State of Origin and the Rugby Championship both hosted in our city. Council is already looking forward to activating the city to welcome the teams and supporters to the north.”

The pre-sale for Football Account holders will commence at 10.00 am (AEST), Thursday 10 March, with the General Public tickets window opening at 11.00 am (AEST), Monday 14 March via Ticketmaster.

$1 (plus GST) from every ticket will be donated to the ParaMatildas, Australia’s first national team for women and girls with cerebral palsy, acquired brain injury or symptoms from stroke.

The second match in the two-match series will see the Commonwealth Bank Matildas in action on Tuesday, 12 April 2022 at Canberra’s GIO Stadium.

Both matches will be broadcast live and free on 10 Bold and simulcast on 10 Play and Paramount+, with coverage to commence from 7:00 pm AEST.