Australia’s preparation for the big tournament next year ramps up with the visit of Chile in two friendlies next month.

Those matches against the South American side serve as a vital opportunity to fine tune the team and whip up home front support before launching an assault on the title next year.

READ: Chidiac scores again to continue great Spanish form
READ: How to get around the Westfield Matildas in November

“You don’t want to go in to make up the numbers, you want to go to win, and that’s our number one priority,” van Egmond said.

“I think the fact that we’ve got home games [against Chile] as well is definitely a benefit, we’ll be looking to come out and show Australia what we can do.

“Every single international game is preparation for France. It’s not usual that we’ll play a South American team so the fact that we’ve got Chile coming out to Australia is awesome.

“I know the girls will be extremely excited to face a team that poses a completely different challenge from other teams that we’ve faced this year.”

A year on from defeating Brazil in back-to-back matches on home soil, Australia are looking to replicate the same impact against Chile in Penrith and Newcastle.

Those two fixtures helped spur a sensational period of form for Alen Stajcic’s side and van Egmond thinks the visit of Chile can inspire another tidal wave of support to carry the team all the way to France.

“It’s one of the things that we spoke about as a playing group, to try to get more home games to show Australia what we’re all about and give them an insight into the [Westfield] Matildas,” van Egmond continued.

“We’ve been fortunate enough the last couple of years to do so, and I think the vibe around the team is always positive.

“There’s no better feeling, and I think it’s a credit to the FFA to be able to have home games to allow us to showcase what we can do.

“To have to young female footballers of Australia to come out and watch the Westfield Matildas and aspire to be that one day, that helps grow the game.

“It’s a credit to FFA, they’ve managed to get us some home games. I know the girls really love coming home and playing in front of friends, family, and supporters of Australia.” 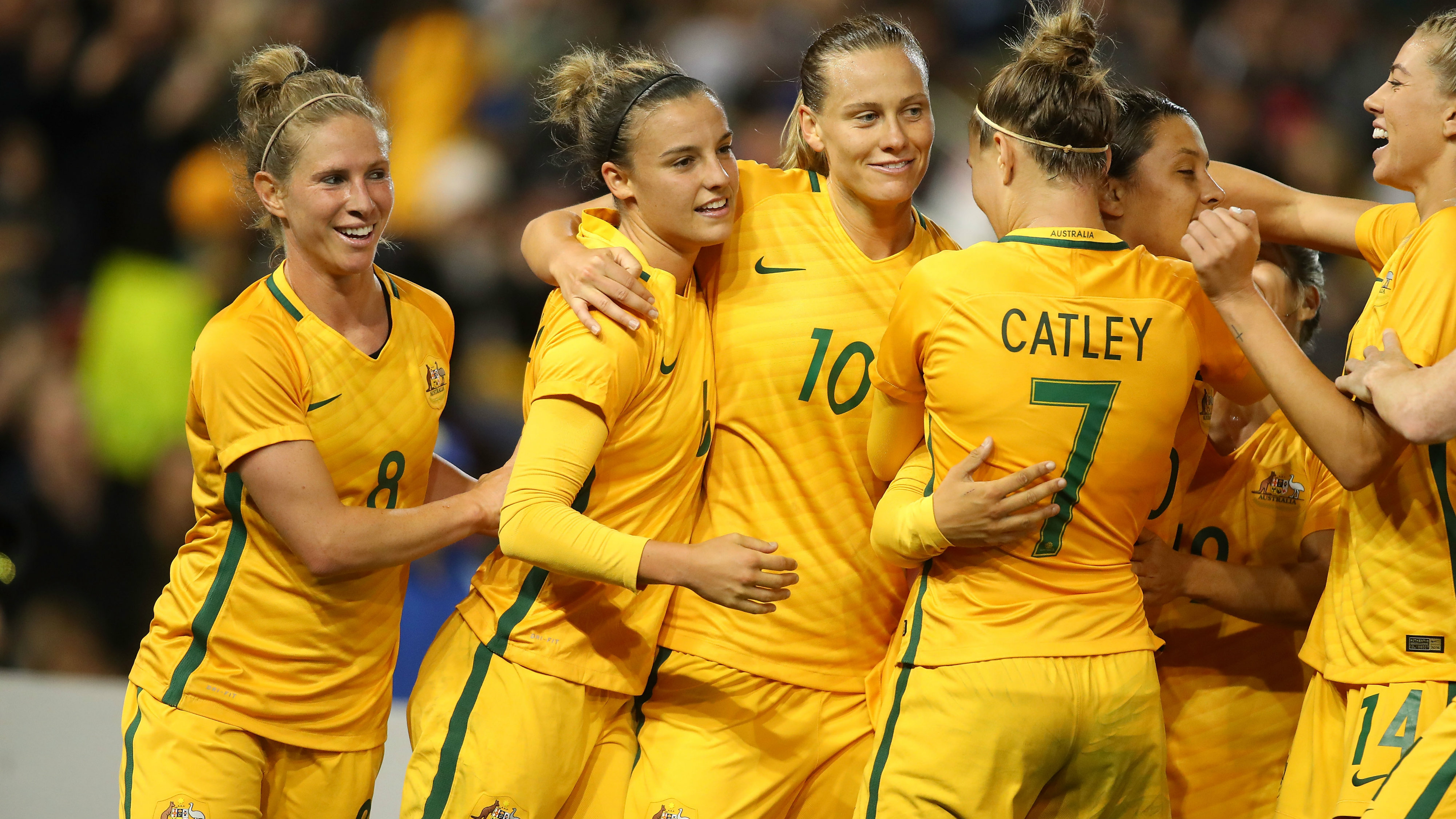