The move comes in the midst of a bumper off-season which has seen Chidiac play in all but one of the Westfield Young Matildas’ matches at the AFF Women’s Championship.

The 19-year-old’s attention will turn to the Tournament of Nations in the United States, before making the move to Spain and linking up with her new Atlético teammates.

Chidiac played 11 times last season for Adelaide United in the Westfield W-League, setting up three goals and scoring one herself.

She was first called up to the national team at age 16 and made her debut in early 2015. Chidiac has played ten times for Australia and scored once.

Most recently, Chidiac was a part of the Westfield Young Matildas side which finished runners-up at the AFF Women’s Championship.

A crucial cog in that midfield, the 19-year-old scored five goals in the course of the competition. She has been a part of the senior squad which played at both the Asian Cup and Algarve Cup earlier this year.

Chidiac joins a club which has claimed back-to-back Primera División titles, and last year reached the Round of 32 of the UEFA Women’s Champions League.

It will give the wonderkid a chance to learn from some of Spain's best, including national team vice-captain Amanda Sampredo and striker Olga Garcia.

"I am very excited, I'm going to start a new chapter in my life,” said Chidiac, speaking to club media.

“I want to continue growing in the world of football and develop my football skills on the road. It has always been one of my goals to play in Spain and I am very happy that it is with Atlético.

"Playing together with some of the best players in Spain is incredible and I am honoured to join the team. It is a dream come true.” 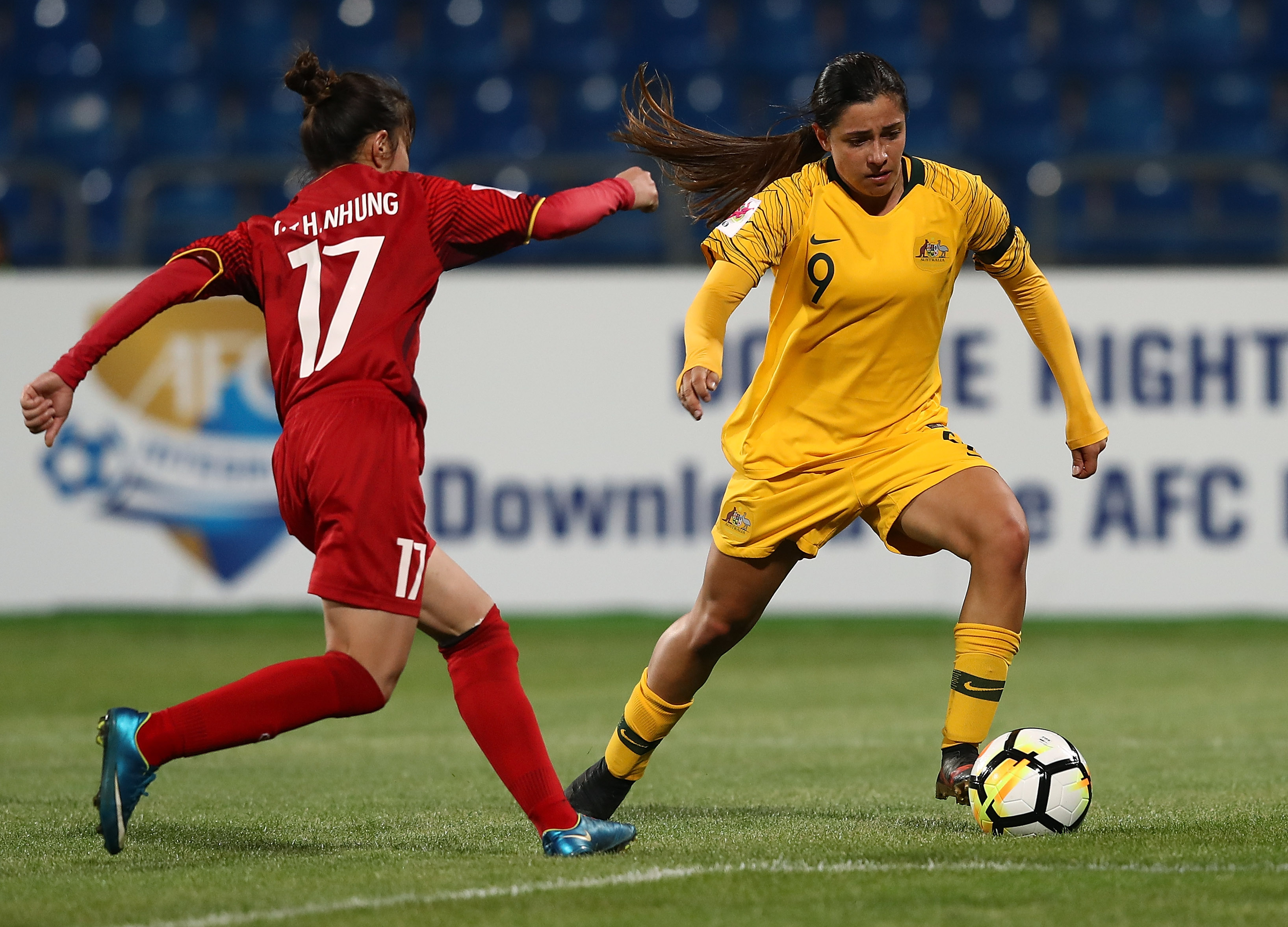