Thirty-two years ago in Kanagawa the Commonwealth Matildas played two games against Japan at the Prima Cup.

The national team grew by two as Alison Leigh Forman became cap number 61. The 20-year-old didn’t know it yet but she would go on to play dozens of games, feature at multiple major tournaments and captain her country.

But on December 4, 1989, Forman was simply excited to be playing for her country in a new country.

“I remember receiving a letter in the post saying that I had been chosen to represent Australia and that we were going to Japan. It was one of the best days in my life, I was going to play for my country and I was going to visit a country I had never visited before,” Forman explained.

“I remember we had a great time in Japan, our hotel room was the smallest box I had ever lived in, the field that we played on was as hard as a rock, the Japanese people were very friendly and we felt at home.”

The game ended 2-2 but it was the start of something big for Forman. The midfielder made almost a century of appearances for her country with 77 ‘A’ internationals spanning from 1989 to 2002.

Her national team career helped give her purpose in life and saw her play a part in something bigger.

“I loved every call up and every single minute playing for my country and being a part of an amazing team. Playing for the Matildas gave me purpose as an individual, while teaching me the dynamics of being a part of a team. The team unity was never in doubt and I have the best memories from being a part of team from 1989 to 2002.”

Of course, in the 1990s when Forman played most of her career, women’s football was an entirely different beast to what it is now. While there are highs and lows, triumphs and struggles in every career, there were unique circumstances for Forman and this crop of players.

Between fundraising to represent your country, wearing hand-me-down kits from men’s and youth boys’ teams and having to make alterations to them, it was a far cry from today’s landscape. But Forman believes these circumstances contributed to the camaraderie between the team.

“I think the struggles we had to make ends meet to represent our country in the early years, gave us a really unique bond,” she explained.

The 90s also saw the advent of the official FIFA Women’s World Cup tournaments. Australia qualified for both the 1995 and 1999 edition and they are just two of Forman’s fondest memories in the green and gold.

“Every single training and game meant something for me but if I must choose, then I will choose playing in the FIFA Women´s World Cup in 1995, again in 1999 and at the Olympics in 2000 where I was captain for the team. These tournaments are the biggest you get within football, so I treasure these experiences greatly.”

Captaining her country on home soil was a huge achievement for Forman and being able to play in front what was then a record, home crowd, was so special.

MORE: Arsenal and Chelsea face off in the Women's FA Cup Final at Wembley Stadium

WATCH: Sam Kerr speaks candidly about the ups and downs of being one of the world's most recognised and decorated footballers

Away from the green and gold of Australia, Forman played most of her club career in Denmark and was one of the first Australian women to play overseas.

“Moving to Fortuna Hjørring in 1992 was a game changer for me, it gave me the opportunity to play football 24/7 within a professional environment. I finally found what I could not in Australia at that time, we were challenged day in and day out by fantastic coaches and top class players,” she said.

“Fortuna Hjørring became more than just a club for me, it became my home, my family. The club is truly unique when it comes to taking in foreign players and making them feel at home and a part of the family.”

Forman’s connection to Fortuna is still strong. She lives in Denmark and represents the club on the European Club Association Committee for Women´s Football, Commercial Operations Task Force and the ECA UWCL Commercial Task Force.

Fortuna is also a big part of her current job with the Dana Cup, a youth football tournament that brings together teams from around the world. 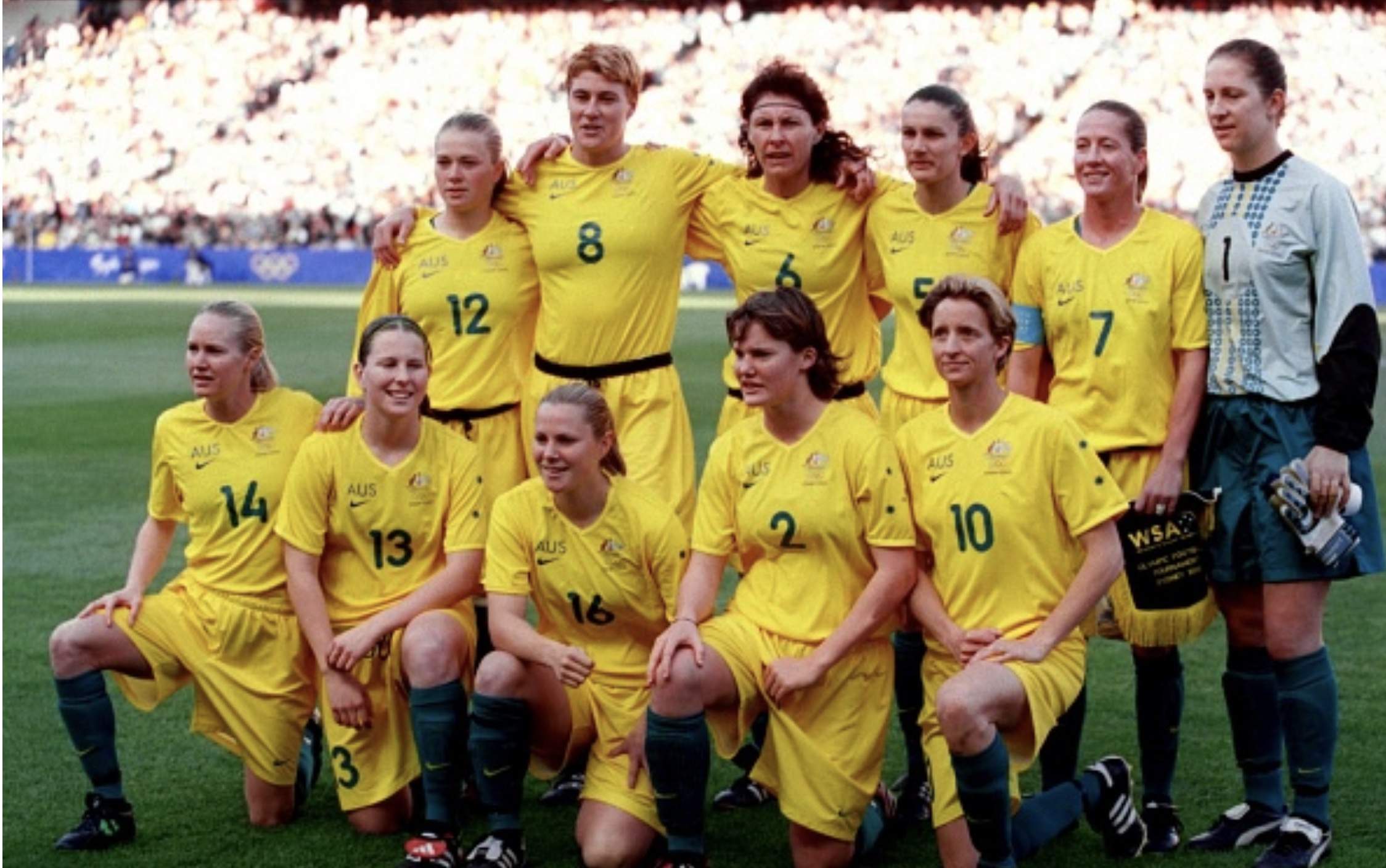 “I started working for the Dana Cup as a volunteer when I came over in 1992 and have just progressed and have been with them ever since. Today I am in charge of the marketing and more and I absolutely love my job.”

“Our tournament welcomes 1000 International Youth Football Teams from 45 nations each summer. It is truly an amazing event for young footballers.

“As you know I have participated in 2 World Cups and 1 Olympics and I can honestly say that the Dana Cup gives you the same experience. Being able to give young footballers the Dana Cup Experience is very satisfying, as I remember the feeling and experience myself and what it meant to me when I was a player.”

Giving that experience to boys and girls is not only important to Forman but reflects wider changes she has seen after decades in the game.

“From the time I started playing and to now, the growth has been huge and it is so pleasing to see.”

“Society as a whole is changing and has changed, it is no longer acceptable to not give girls and women the same rights as boys and men.

“We have worked hard to get these rights and I am so happy to see the changes that are coming into place. There needs to be investment, visibility and belief in the game and this is happening.