With the Commonwealth Bank Matildas three days into camp, Alanna Kennedy shares what is driving the teams' quest to raise the AFC Women's Asian Cup trophy, 12 years since they last became champions.

After a short Christmas break with her family, Kennedy says she's feeling re-energised and ready to chase some silverware.

"I feel good, I've just come back from a short trip home and feel refreshed after seeing my family. Getting back into training with [Manchester] City and coming off a big win definitely means I've come into camp on a high.

"It can't be underestimated, the importance of the time we spend at home after such a long time away. Being able to have quality time with the people closest to us plays such a huge role [in our rest and recovery]." Kennedy explained.

The last time the Commonwealth Bank Matildas raised the Asian Cup trophy was back in 2010. Since then, the team have continously been beaten at the final hurdle.

"I think given that we've fallen short the last two times, it's something that we're all really hungry to win. We've got a great opportunity ahead of us," the defender said.

"But every game is going to be tough and pose a different challenge.

"For us, it's always important that we don't treat any game lightly. There are going to be some really tough opponents in the group stage and we know, obviously, Japan are the team who beat us in the last two finals and I'm sure we will face them at some point," she continued.

Kennedy went on to explain the belief and trust within in the team could be the secret ingredient to becoming Champions of Asia once again. 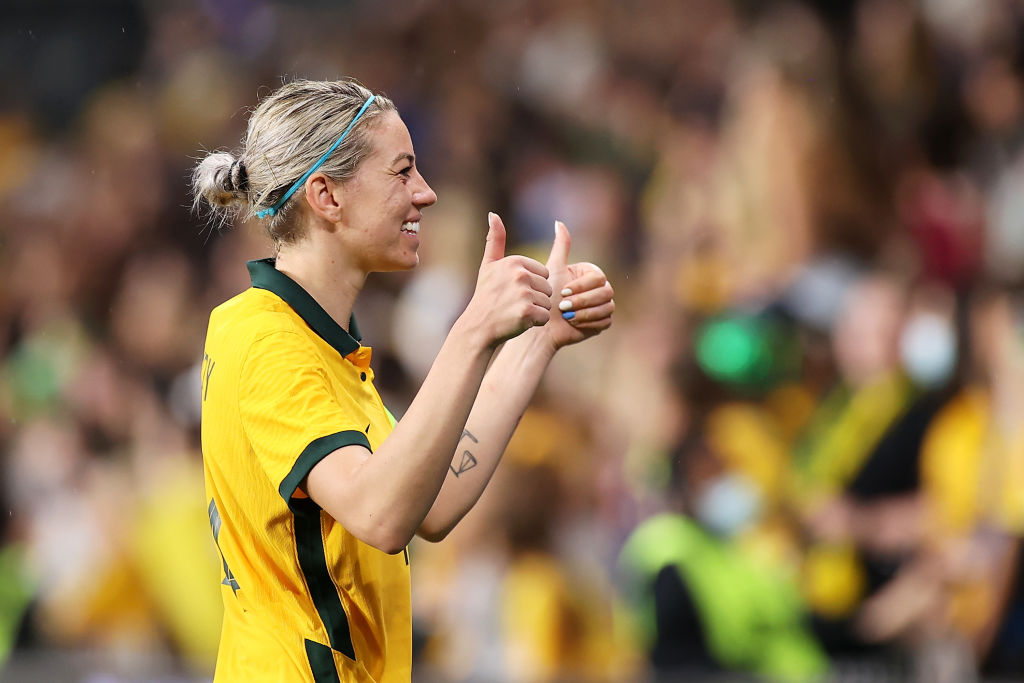 "There's this spoken and unspoken trust that we have within the team, where you trust that each person is going to do their job. I think we have this infectious ability to share that vibe throughout the whole team and that's something that we really pride ourselves on.

"We love coming into camp and being around people we know so well and we just always want to play for each other. I think that's that's how you win things, by doing it together and for each other."