Aivi Luik: "How can you say no to your country?"

Fans may remember back in August of 2021 when both Luik and teammate Laura Brock announced they would be hanging up their national team boots, but as Luik explained, green and gold loyalty runs deep and when the nation calls, you answer.

"I'd actually gotten a few Matildas emails recently and I thought it was just a mistake due to the change in managerial personnel, but then I got a call from Tony who explained his plan to include me in the squad," Luik, who has been plying her trade in Italy's Serie A said.

"Of course it was a big shock because I'd announced my retirement but I was happy to accept the call up and will do whatever I can to help the team win.

"It's been over 10 years since we last won it and I think it's overdue. What better lead up to the World Cup than being champions of Asia?"

Gustavsson explained the need to opt for players who can not only lead the team on the park, but also provide invaluable guidance off the pitch to the more inexperienced tournament players.

“It’s no secret that we have a wealth of talent in certain areas of the park, and that unfortunately means that there are some disappointed players today that have not been selected despite being in good form,” Gustavsson said.

“Having the right mix of skills to win matches is paired with the right experience on the training park and in the dressing room.  Over the past six months we have worked to examine the talent pool extensively and we think we have found that balance with this squad.

“With additional time before we arrive in India, we wanted to ensure players have every single moment available to them to make their case to be a part of the Asian Cup.

“It's not just about Aivi's performance on the field to be a really, really good solution for us in the holding midfielder and centre back position where I feel we lacked some depth,” Gustavsson continued.

“It's also about having Aivi's character, professionalism, tournament experience and winning attitude. She’s a role model, and mentor for the young players, so she's going to be as important on the field as she will be off the field.”

Having experience in spades from being part of the trophy-raising 2010 AFC Women's Asian Cup team and with a World Cup and Olympics under her belt, Luik has always relished playing the role of mentor. 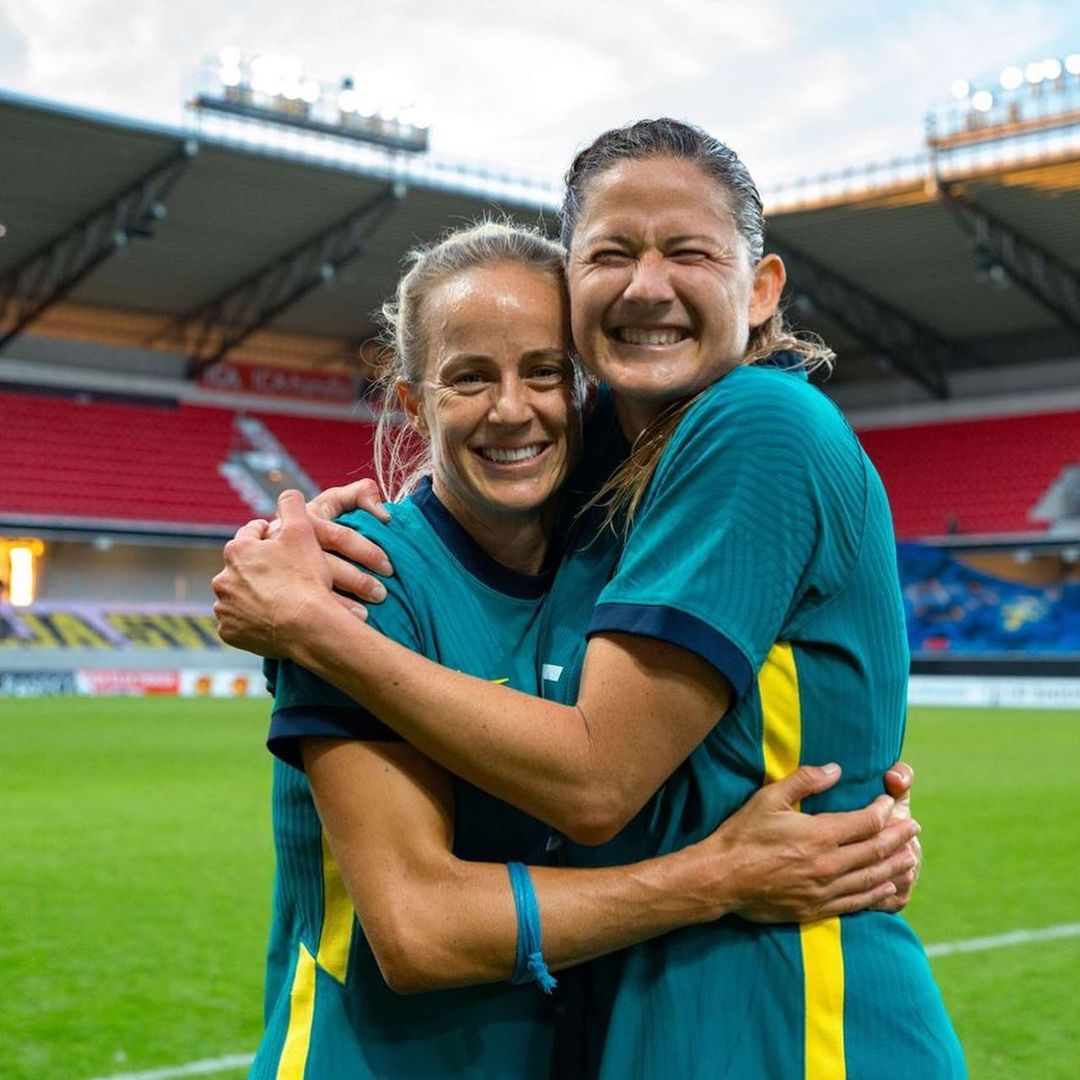 "My role for the camp and tournament will be to use my experience to help the team be successful on the pitch as well as helping to get best out of the younger players by making them feel comfortable and supported in the pressures of the international tournament environment."

Luik shared that being able to raise the trophy for a second time would be an amazing feat in itself, but also a great way to thank the fans for supporting the Commonwealth Bank Matildas through such a trying period.

"It would be so great to win the Asian Cup this year. Not just because it's been a long time since the last one or because I think we're playing good football that's deserving of the title, but moreso to bring joy to our fans and our nation who have endured a really rough couple of years with the virus," she said.

Despite all this, they came out in the thousands for the recent friendlies, with such good energy and support so I'd love to be able to give them something to smile and cheer about back home."