The Westfield Matildas continue their charge for the 2018 AFC Women’s Asian Cup with their second group match against Vietnam in the early hours of Wednesday morning (AEST).

After a goalless draw in their opening game against Korea Republic over the weekend, Alen Stajcic’s side will be hungry for goals and a big win to boost their chances of progressing to the semi-finals.

The Westfield Matildas lost the final of the tournament four years ago and are striving to go one better in Jordan.

The tournament also doubles as qualifiers for next year’s FIFA World Cup in France, with the top five nations making it to the 2019 tournament.

With a final group match against arch-rivals Japan, a victory over Vietnam is paramount for the Westfield Matildas.

The Westfield Matildas have a dominant record against Vietnam, winning all six of their previous clashes, without conceding a goal.

The first meet came in the ASEAN Championship Final in May 2008, with a 1-0 win to Australia and the divide has only widened from there.

Conversely, in the last three meetings, Alen Stajcic's side have scored 24 times, including an 11-0 annihilation leading into the 2015 FIFA Women's World Cup.

Michelle Heyman helped herself to a hat-trick in that match and, with five in total against Vietnam, could figure prominently on Wednesday morning.

The underdogs will also fear the sight of Kyah Simon after she netted a treble in the teams' most recent contest, a 9-0 drubbing in Olympic Games qualifying two years ago.

AFC Women's Asian Cup clashes have tended to be tighter, with Australia prevailing 2-0 in 2010 and 2014.

Leena Khamis and Kylie Ledbrook were on target in the former, while an own goal and a Katrina Gorry piledriver did the damage in Ho Chi Minh City. 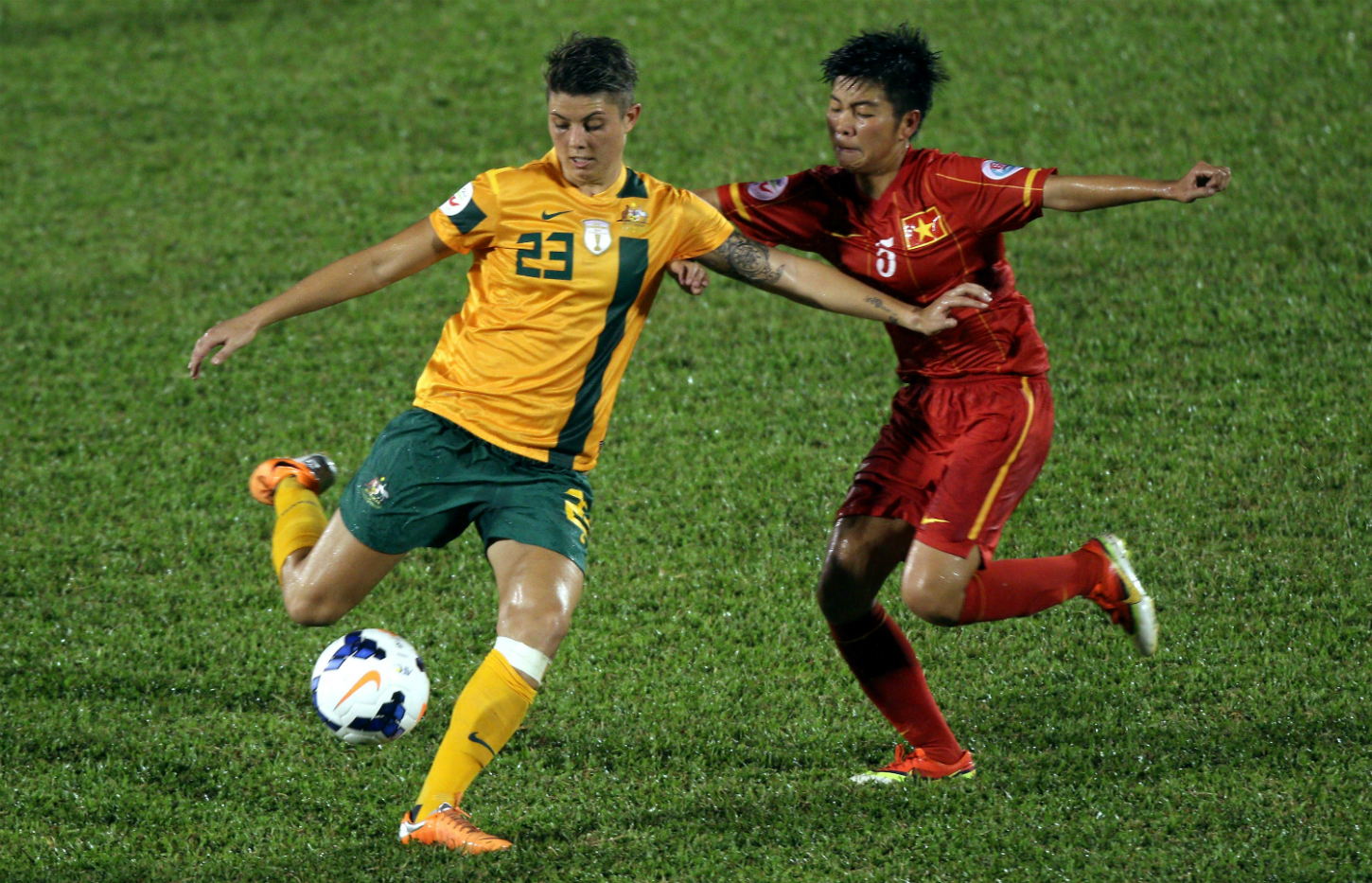 Given the opening match in the group was just three days ago, you can expect a few changes from Stajcic.

But with a win an absolute must, the Westfield Matildas boss may not go for wholesale changes as he looks to build up some continuity before the clash with Japan.

The beauty of this Australian squad though is the huge amount of depth. 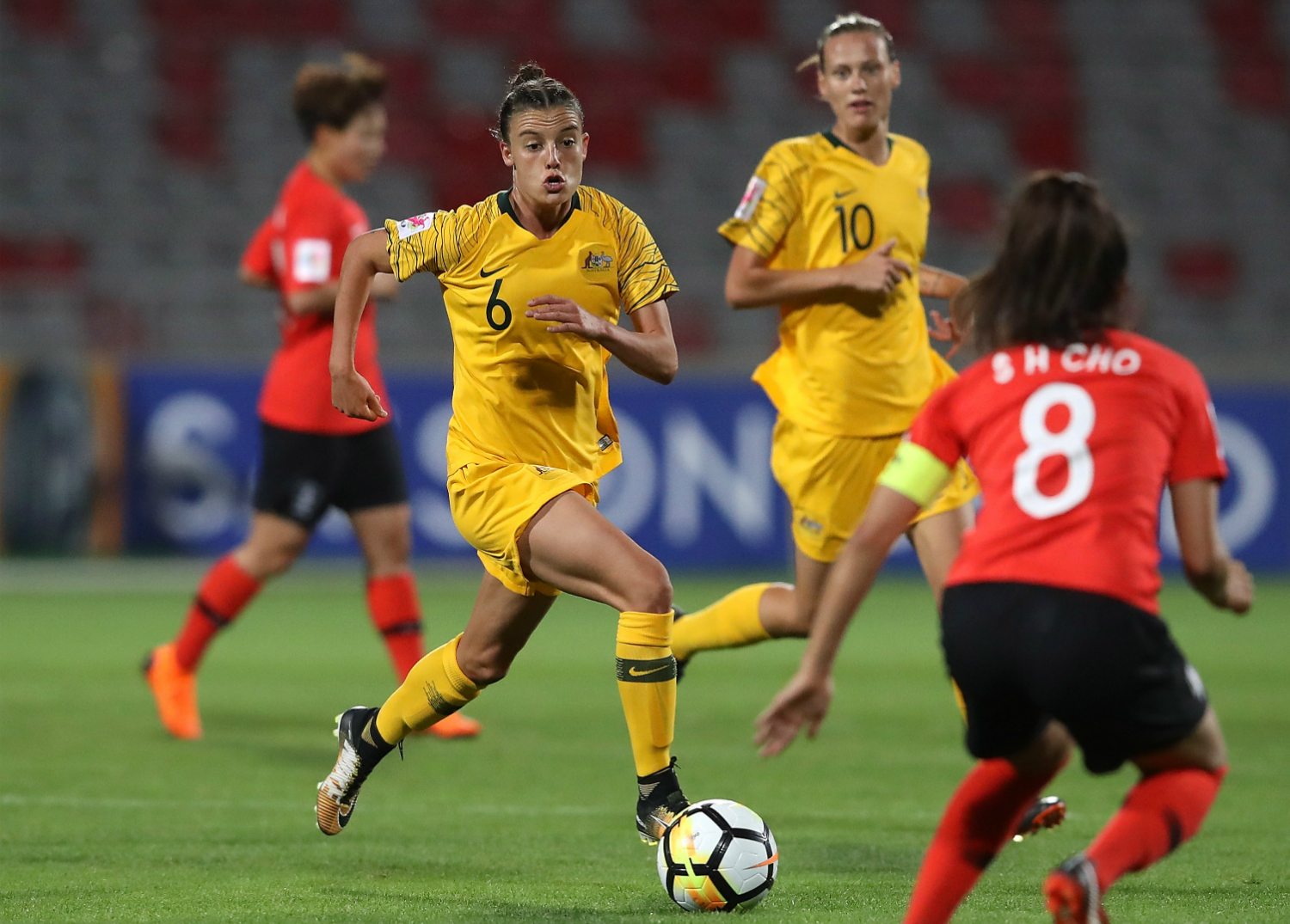 Given the history – especially recent - between the two nations, it’s hard to see anything but a convincing win for the Westfield Matildas.

Australia has scored 20 goals in the last two meetings and while this one should be much tighter, the Westfield Matildas’ superior class should eventually shine through.

The side would have learned some valuable lessons from the match against the supremely defensive and disciplined Korea Republic, and with a few minor tweaks should create plenty against Vietnam.

Expect Sam Kerr to have a big performance if she starts again, with the star striker rarely kept quiet two matches in a row. 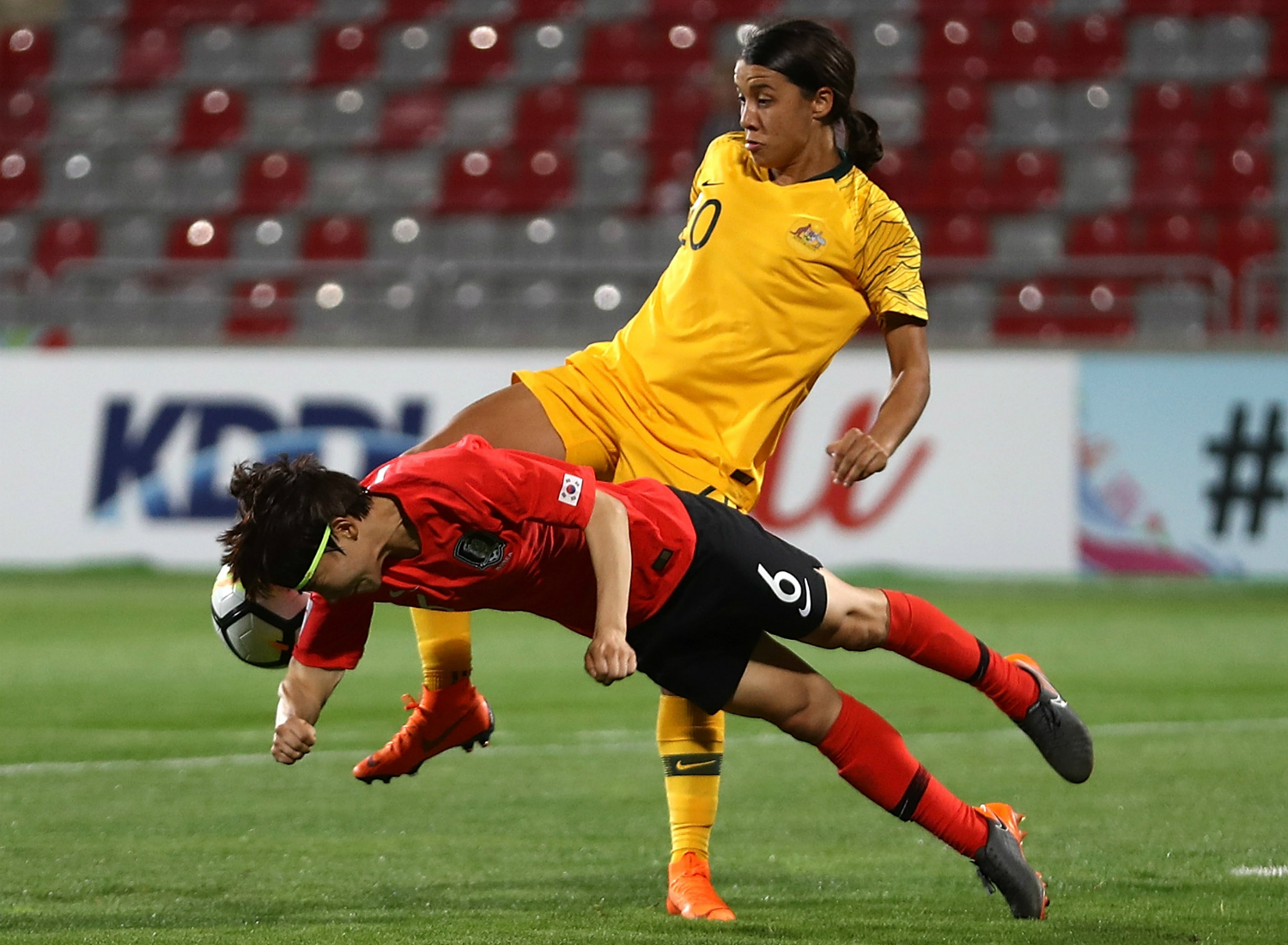