Logarzo on Canberra match: "A unique opportunity to bring in all our regional supporters"

Chloe Logarzo has spoken to the media in Canberra, calling on all CommBank Matildas' supporters to join the team as they return to the nation's capital on April 12th against New Zealand.

The second match of a two-game series against our Trans-Tasman rivals, the clash will see the CommBank Matildas finally return to Canberra, after a nine-year hiatus.

Having grown up playing in Sydney, the 27-year-old feels it's time to bring football back to regional Australia and provide fans who live outside the major cities, the chance to watch and meet the CommBank Matildas', during the lead up to their joint-home FIFA Women's World Cup campaign next year.

Bringing our games to the regions is so important to us, we want all supporters to come to our New Zealand game and cheer as loud as they can.

"I grew up in the city, so I have had that chance to play in front of my family and watch all our matches. This will be an opportunity for all our regional CommBank Matildas' fans to support the team and their regional heroes."

One of those that will be eager for a return to the nation's capital is Arsenal shot-stopper Lydia Williams with many of her loved ones residing in Canberra, the same city where Williams made her name at Canberra United in the early days of the A-League Women's competition.

"I'm just so excited for Lydia Williams, she can get the chance to finally come home and play in front of her friends and family. It's a unique experience and that's why the game is so important to us."

A classic grudge match against Australia's friendly foes across the ditch, the two-match series will showcase the 2023 FIFA WWC's joint hosts to the world, in anticipation for an enormous 18 months of preparation for both sides.

However, the clash also will highlight a bond built between the countries, especially during the last 24 months of hardship.

"Honestly, the best bit about playing the Football Ferns is that history we have," Logarzo said.

"To invite them to play in Australia after a tough couple of years is great, [the players] are all so close to one another."

With the opponent being New Zealand, it will also make this the most historic match we will play before kicking off the 2023 FIFA Women's World Cup. 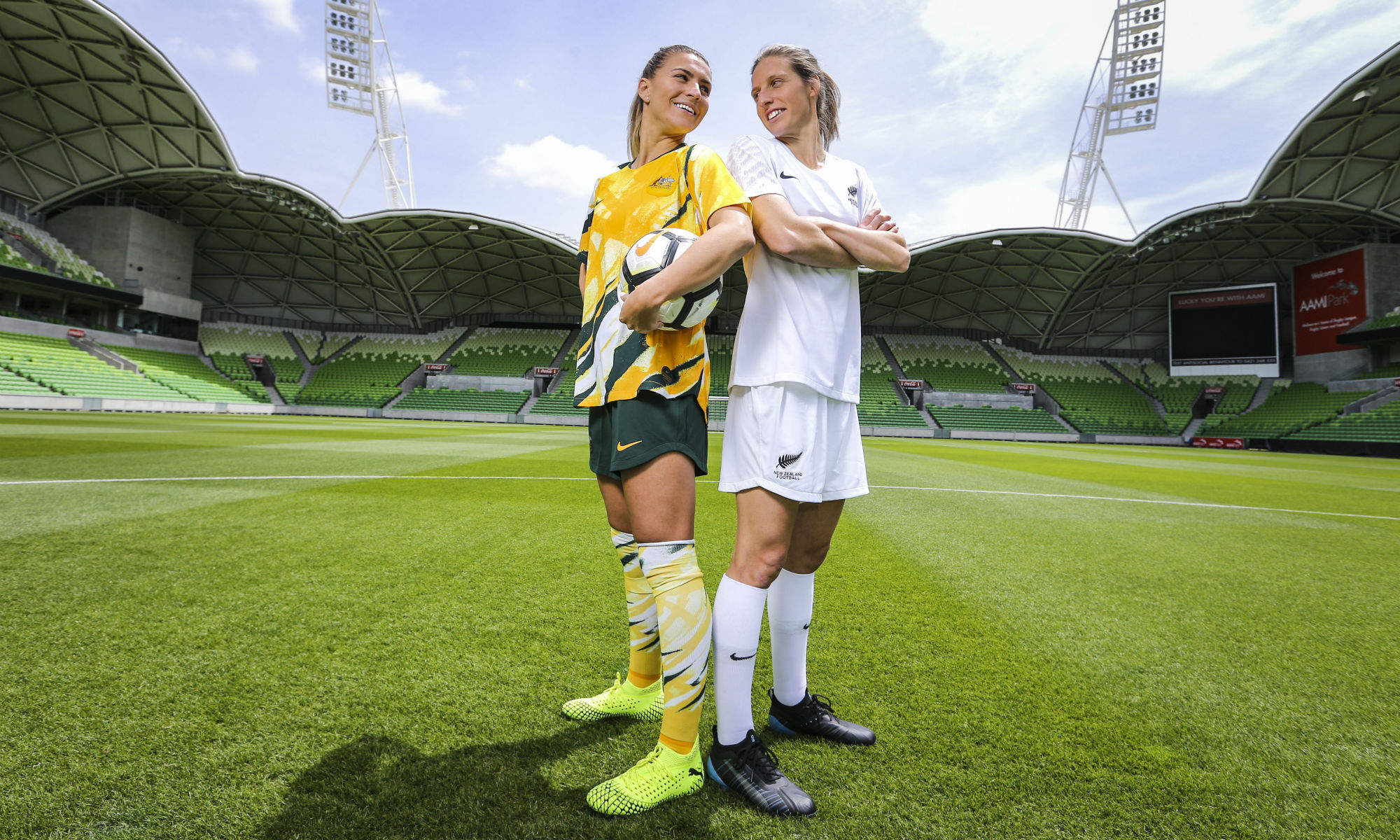 A devastated Logarzo will be unavailable for the New Zealand match due to injury, yet will be cheering on the girls from the United States as she fights her way back to fitness ahead of a huge next two years for the national team.

"I was trying to push as hard as I could to stay in Australia for the games in April, but I need to head back [to the US] to make sure I am ready for the FIFA Women's World Cup.

"But I will still definitely be doing all my analysis of the game and supporting the girls from my couch."