The USA vs Westfield Matildas is one of the marquee fixtures in women’s football, and have we had some huge battles with the Americans over the years.

As Australia prepares to meet the US next week at the Tournament of Nations in the USA, here are three of the best games between the two nations in recent times.

The Matildas showed the world how advanced they’d become with a technically and tactically impressive display against the US in Canada to open their World Cup group campaign.

Lisa De Vanna with an outstanding opener, her low powerful left foot drive beating Hope Solo in the first half as the Aussies dominated the US. 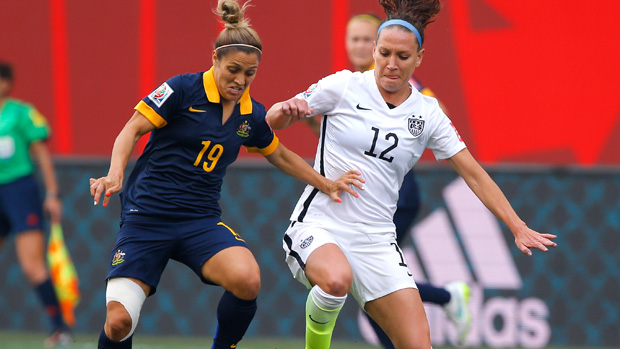 It may’ve just been a friendly but it’s remembered for one of the greatest ever goals scored by a Westfield Matilda.

Just after the half hour mark in California, De Vanna received the ball with back to goal just inside her half.

Defender at her back, she turned on a dime, sped past the pacy Christie Rampone no less and burst through to the US box. Pace to burn, De Vanna cleverly placed her shot past Hope Solo to stun the Americans and open the scoring for the Aussies. 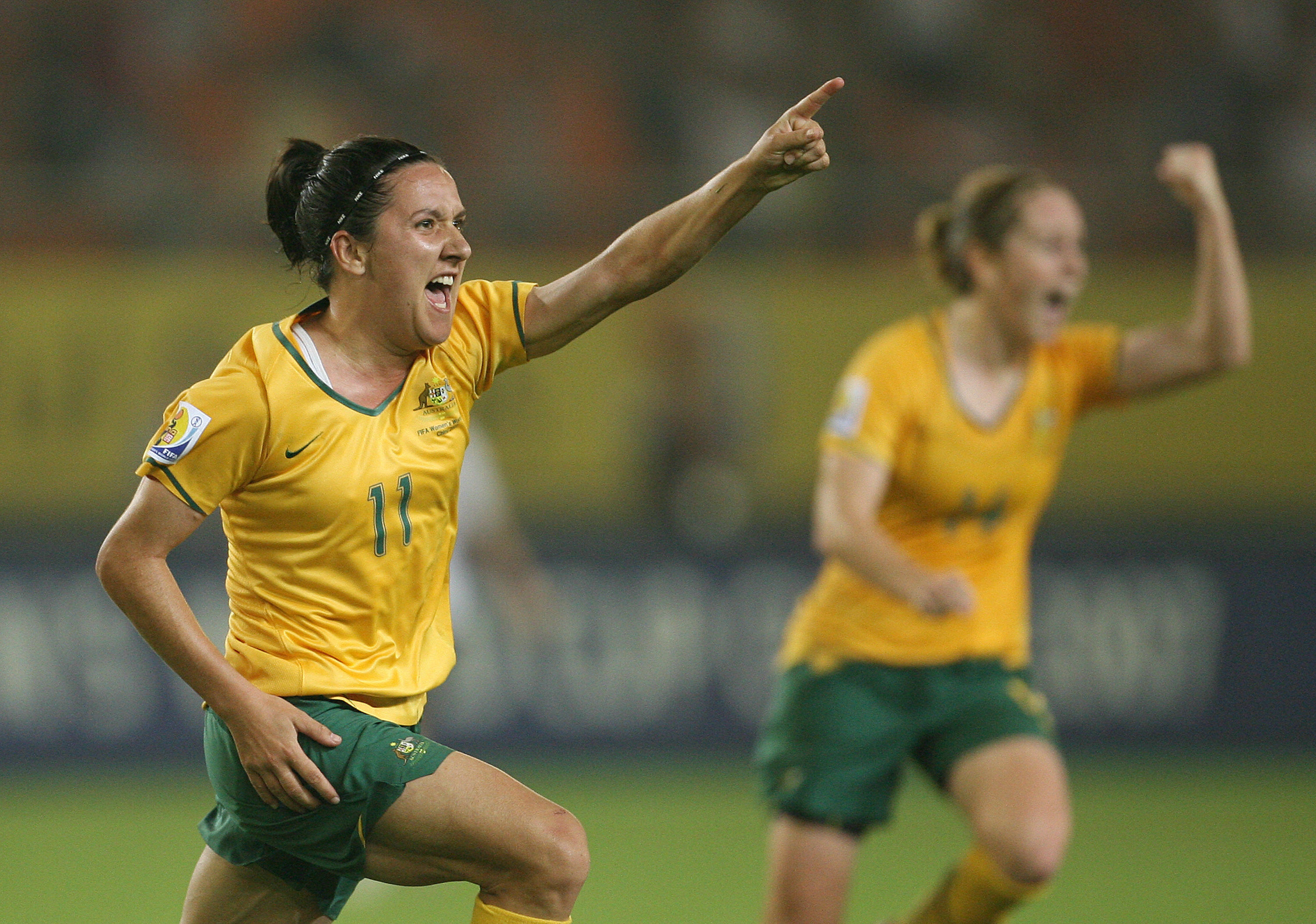 Australia may’ve lost, but all the talk after was this goal. It was simply world class.

A freak storm delayed the game by almost an hour and it was a freak comeback that had the Aussies in the box seat for a draw in Cary, USA in a friendly.

The hosts were 2-0 up and cruising early in the second half. 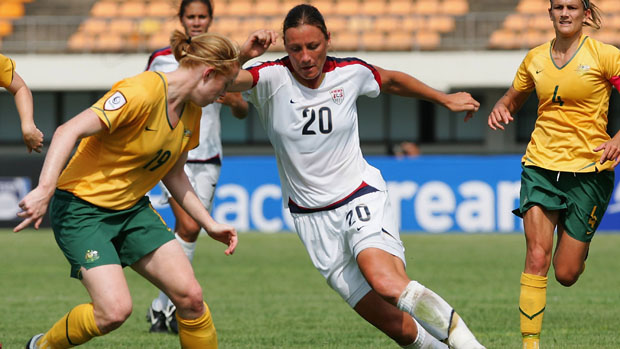 But in the space of two crazy minutes striker Kate Gill and Cheryl Salisbury got the Aussies back in the game with just minutes left in regulation time.

Carli Lloyd, however, was on hand to head home a winner for the US with almost the last piece of action of this very entertaining clash.