Raso primed to deliver in stern Cup of Nations test

The unique test posed by the Cup of Nations is one Westfield Matildas attacker Hayley Raso is relishing.

Raso herself is due to make her first run out in green and gold since the 2018 Tournament of Nations after breaking her back in August last year.

All three visiting nations will be battling it out on the biggest stage of all come June, and the 24-year-old says the six-match tournament provides the Westfield Matildas with a great opportunity to build confidence.

“I think it will be a real test,” Raso said.

“A lot of teams in the world right now are really playing well and I think we are too.

“We ended 2018 well and it will be good for us to show what we can do leading up to the World Cup and hopefully build a little bit of confidence for us too.

“To have a game on home soil before we go away to the World Cup is really exciting. We all can’t wait and hope a lot of people come out and support us.”

Raso, who made a remarkable return to the pitch in January, is poised as one of the key attacking players to lead the side when the Cup of Nations commences on Thursday 28 February against New Zealand.

But the matches will also provide several emerging talents within the squad to impress before all eyes turn toward France.

“We need to get those games under our belt coming in as a group, gelling and seeing how we play,” Raso continued.

“Hopefully we can come away with three wins from that tournament too.

“It means a lot to us. I’m very excited that we have a game in Queensland too so can’t wait for that!” 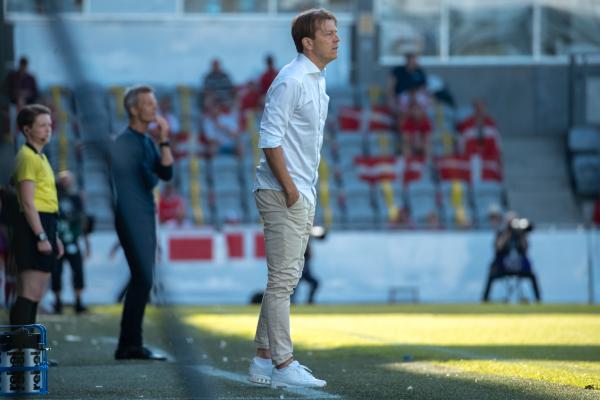