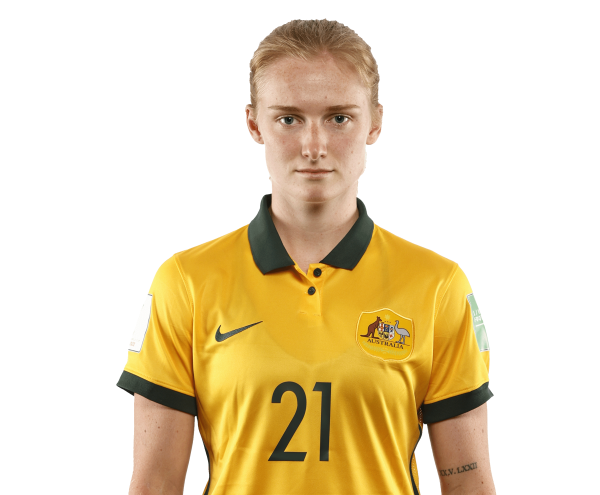 Abbey has completed Cert 3/4 in fitness and is a personal trainer when she isn't on the football pitch, and if she wasn't playing football she would love to own a gym.

Mile Sterjovski coached her for a few years at his academy MSFC when she was younger- he was a Socceroo #21. In her first international tournament (AFF Women's Championship) she wore number 21, which was the same number Mile wore when playing for the Socceroos.

Her mum, Kellie, is one of her biggest inspirations, who can often be seen on the sideline of her Blacktown Spartans games with a camera photographing the game.