World Cup would be 'massive' for Australia: van Egmond

Emily van Egmond has lauded the growth of women’s football in Australia and says hosting a World Cup on home soil would be ‘massive’ for the sport.

The FFA confirmed in June that Australia will officially launch a bid to host the 2023 Women’s FIFA World Cup.

Speaking at the announcement of the Matildas’ home friendly series against Brazil in September, van Egmond said a World Cup would provide a real boost to football in Australia.

“To get the 2023 World Cup would be massive for women’s football in Australia. And to have Newcastle as a host city would be very special,” Newcastle-born van Egmond told Matildas.footballaustralia.com.au

“Obviously there’s a lot of work that needs to go into it but we’ve got to cross our fingers and toes and hope for the best.

“Women’s football has come a long way in Australia. We’re going into our tenth season now in the W-League too so it shows that it’s [developing] quite nicely here in Australia.” 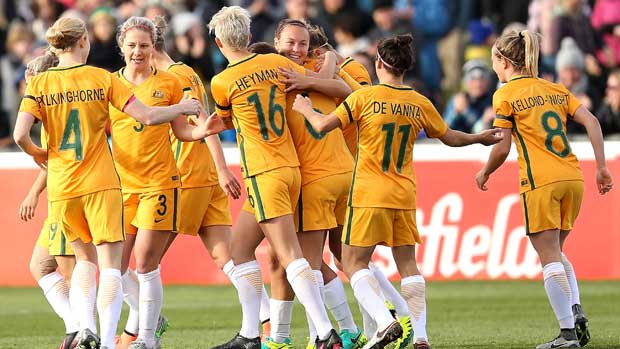 ON PLAYING IN GERMANY

Van Egmond is coming off a hugely successful season in Germany where she won the League and Cup double with VFL Wolfsburg.

“I’m thoroughly enjoying my time over in Germany at the moment, I’m contracted there until 2019,” van Egmond said.

“In terms of playing and training against the best players in the world, you can’t really ask for much better than that.

“I’m really enjoying my time over in Germany and I think it’s been great for me individually to develop as a player.”

Van Egmond is just one of a host of Westfield Matildas who are plying their trade overseas and the midfielder believes the increased exposure is only going to help the national team develop.

“I think it’s fantastic. Obviously the W-League only runs for a certain amount of time during the year so for the girls to go overseas and be playing football year-round is awesome.

“It’s only going to benefit our national team so when we have games such as Brazil on home soil I think you’ll see that. 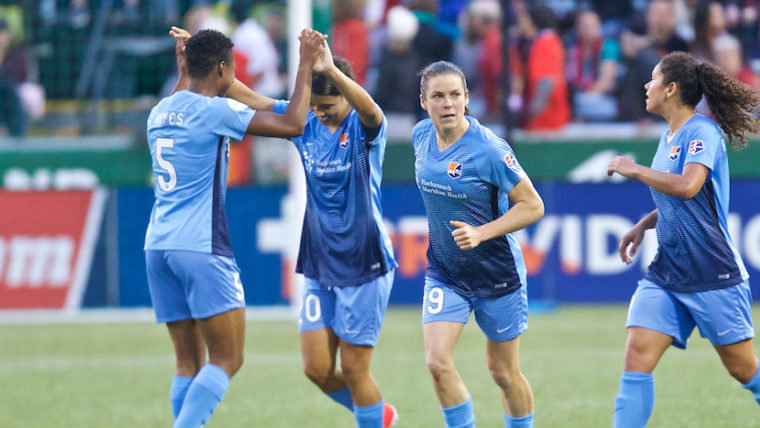 ON JULY’S TOURNAMENT OF NATIONS

The Matildas will face World Champions USA, Japan and Brazil in the 2017 Tournament of Nations in the United States in July.

“They are obviously the games you want to play.  They are all top 10 ranked teams. The USA are back to number one in the world. Brazil are a very competitive team and so is Japan, van Egmond said.

“They’re the teams you definitely want to play games against. It’s going to be very competitive but also a very good challenge.”