Westfield Matildas in the Westfield W-League - what's in store for Round 13?

A host of Westfield Matildas could get their hands on some silverware during Round 13 of the Westfield W-League 2019/20 Season.

Melbourne City require just one point to secure the Premiership and could lift the Premiers’ Plate as early as Thursday night’s clash against Western Sydney Wanderers.

A few weeks ago this looked like being a possible shootout for the title but contrasting recent results means City’s nearest challengers are Sydney FC.

Still, the Wanderers will be looking to recapture their best form before the finals and can make a statement by inflicting City’s first loss of the campaign.

She’ll again have Westfield Matildas midfielder Aivi Luik alongside her in the middle of the park, while Steph Catley and Ellie Carpenter will bomb down the flanks at Marconi Stadium.

Kyah Simon’s resurgence gives City’s frontline even more firepower, while Lydia Williams will resume her place between the sticks for the league-leaders.

Sydney FC will lock-up a top-two finish if they can take maximum points from their home clash with Perth Glory on Saturday.

Glory have scored eight goals in their last two games meaning Sky Blues and Westfield Matildas defender Alanna Kennedy will need to be at her best in Wollongong. 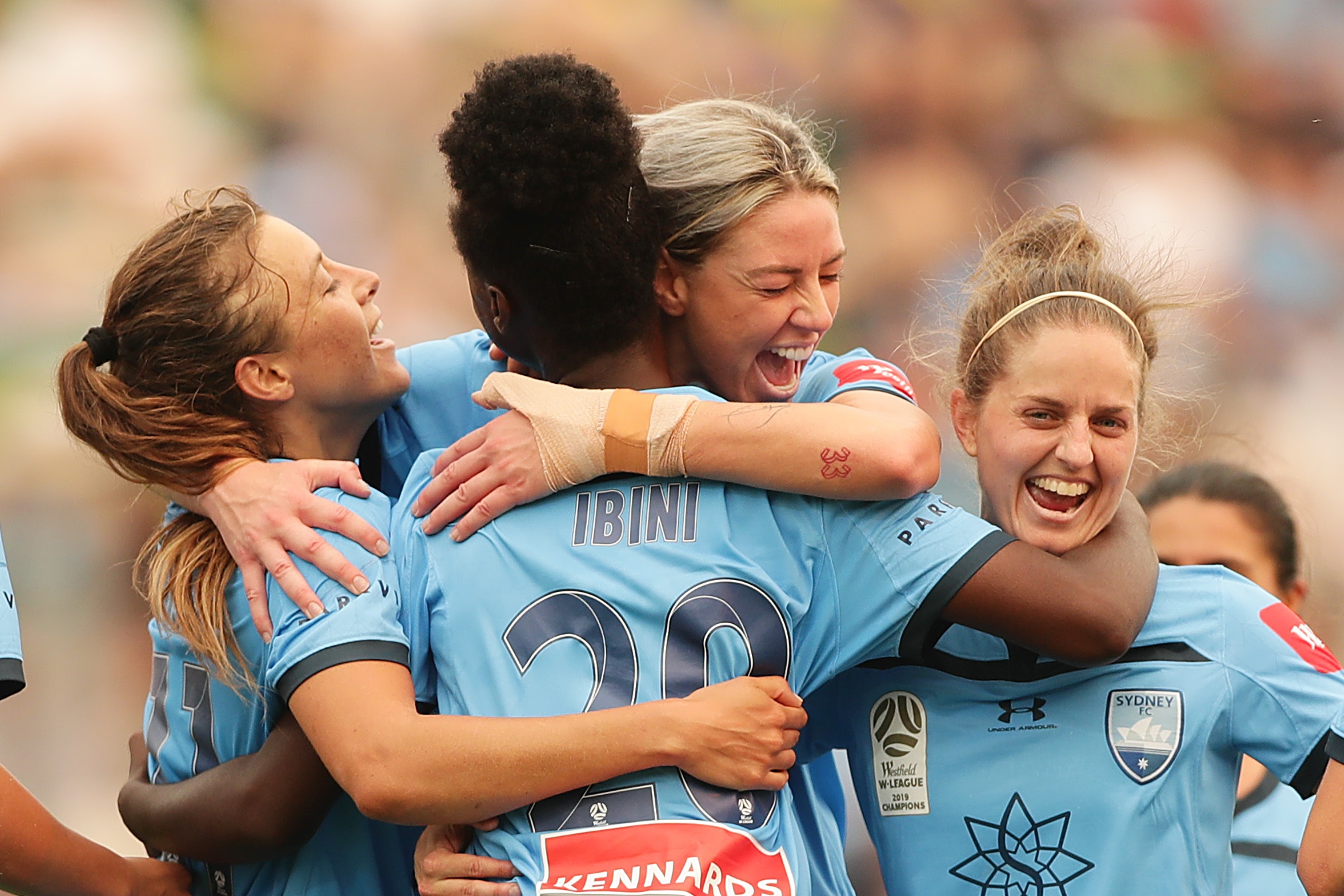 Melbourne Victory will be desperate to bounce back from their drubbing at the hands of City last weekend when they travel to Newcastle to play the Jets.

Expect Jenna McCormick to have a point to prove at the back for Victory, who also have Teagan Micah as one of their options as goalkeeper.

The final match of the round comes from Brisbane and sees Roar’s crop of Westfield Matildas needing maximum points against Canberra United to keep their finals hopes alive.

Roar suffered a shock loss to Glory last weekend and with a three-point gap to fourth-place Victory, they simply must win this one.

Jake Goodship can call on the likes of Mackenzie Arnold, Elise Kellond-Knight, Tameka Yallop, Katrina Gorry and Clare Polkinghorne to battle a Canberra side who come into this one on the back of a win.

With a bye in the final round, this is Canberra’s last match of the campaign and their Westfield Matildas star Karly Roestbakken will want to finish with a bang. 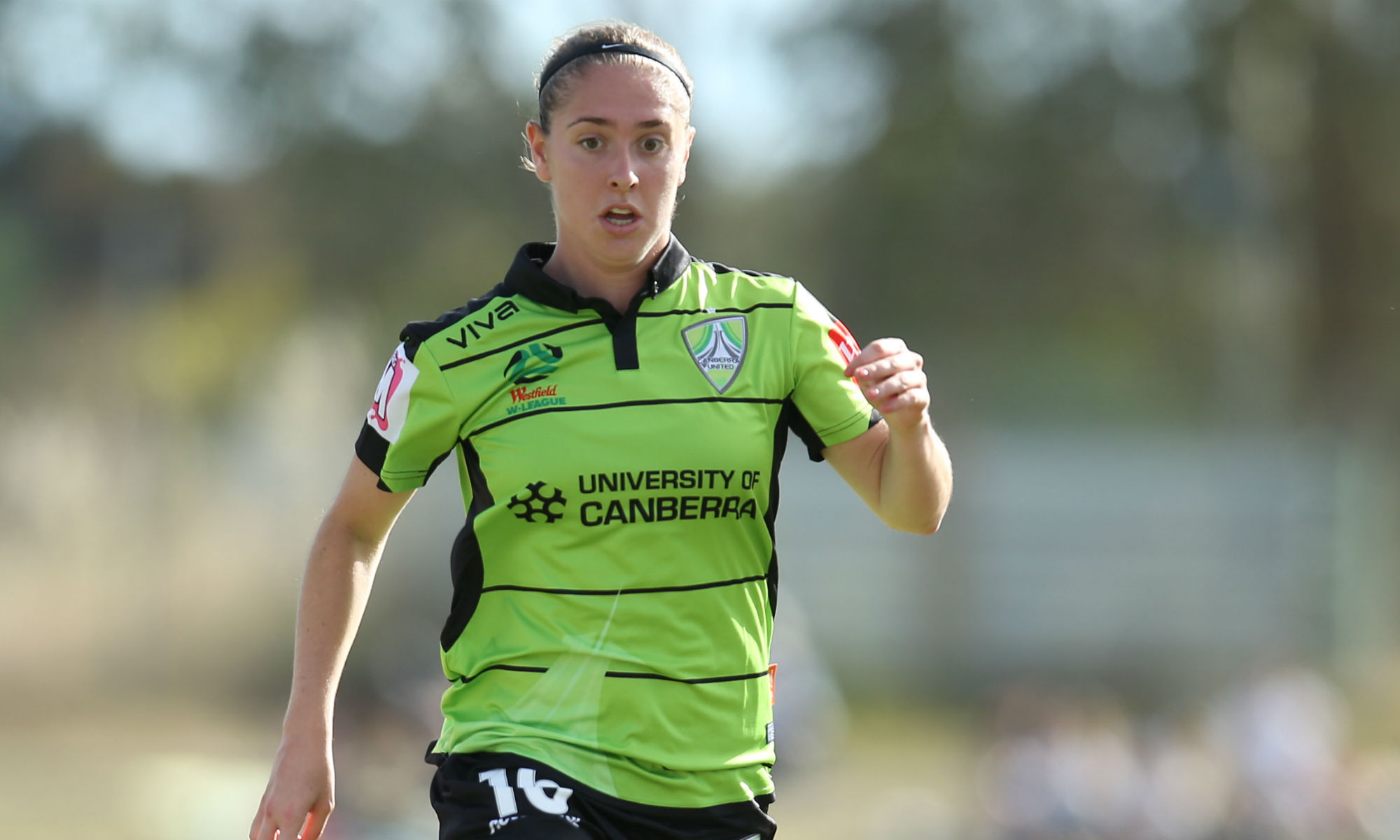