Westfield Matildas v Japan: what you need to know

The Westfield Matildas kick off their Olympic Games qualifiers tonight and we’ve got all you need to know ahead of the clash with host nation Japan. 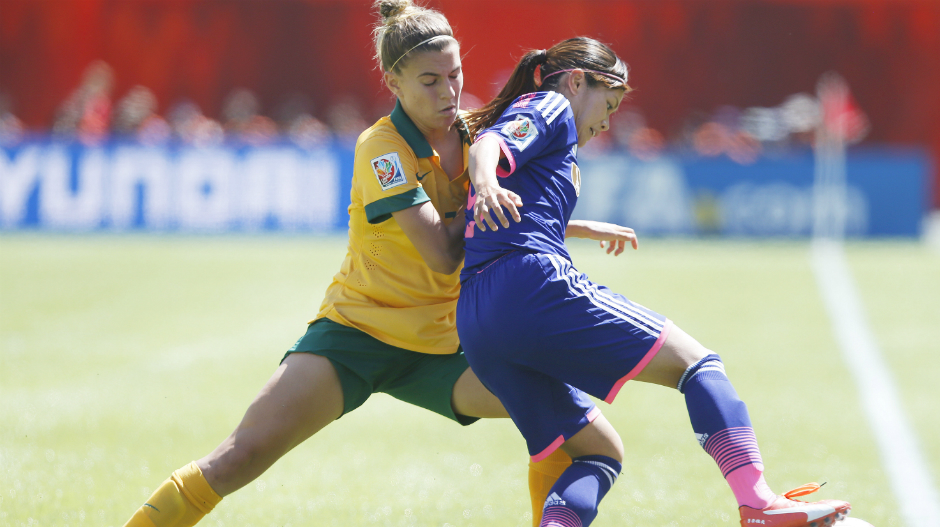 What they need to do:  A top-two finish at the six nation round-robin tournament will book the Westfield Matildas spot at the 2016 Rio Olympics.

What they said:  “To give football another footstep in the mainstream of the Australian public and media we really need to qualify and show off our assets on a world stage and a mainstream stage like the Olympics. We want to be on that stage,” – coach Alen Stajcic.