The Australian influence has doubled at Vegalta Sendai with Katrina Gorry signing for the Japanese club.

“Women's football in Japan [is at a] very high level technically,” Gorry told reporters as she was unveiled at a media conference.

“I want to pour my energy into the team. I want to help [us score] a lot of goals.

“I think that we can be number one,” she said. 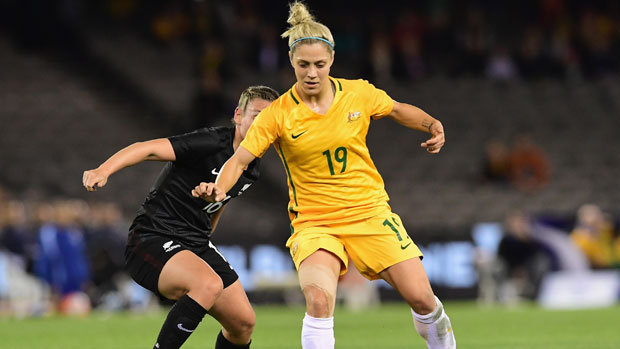 “Many friends have already played in the Nadeshiko League and I’ve heard a lot about the league.

Of course, Caitlin is here. [I’m excited that] we are going to play together,” she added.