Westfield Matildas Head Coach Alen Stajcic has selected a 21-player squad for a host of international matches in China from 19-28 October 2015.

The tour will include matches against China and England with the possibility of a third game, and is seen as crucial preparation for the Westfield Matildas’ Olympic qualifiers in February 2016.

Stajcic included four players in his squad who were not part of the Westfield Matildas’ FIFA Women’s World Cup 2015 campaign.

Sydney based 19-year-old Amy Harrison and Caitlin Cooper plus Newcastle duo Georgia Yeoman-Dale and Tara Andrews have been given a chance to impress after the quartet performed strongly at last week’s Westfield Matildas training camp in Canberra.

Andrews is the only uncapped player in the squad, while Cooper and Yeoman-Dale last represented the Westfield Matildas in 2012. Harrison’s only appearance for the senior women’s national team came earlier this year against New Zealand. 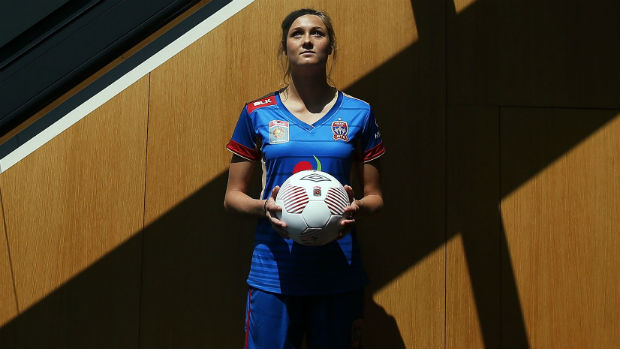 The squad also includes overseas based duo Elise Kellond-Knight and Emily van Egmond who are currently playing at clubs in Germany.

“It’s a good opportunity for players who were in the World Cup squad to keep their spot but there are also some opportunities for some new players who have performed well in the W-League and in camp to try and stake a claim and show if they can play at international level,” Stajcic said.

“Amy Harrison was the Young Matildas captain and is a very gifted and creative player so she’ll add a different dimension to us. 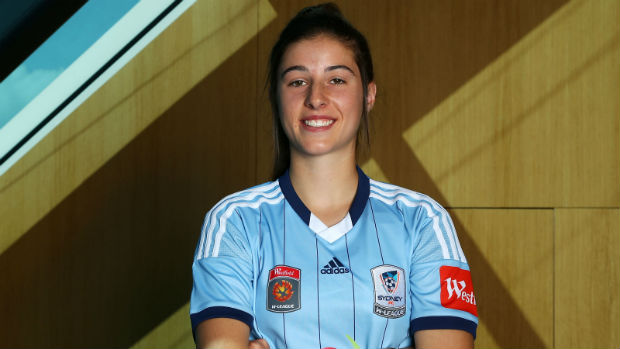 “Tara Andrews has been a good goal scorer and someone who can hold the ball up. She had a good season in the America second tier competition, performed really well at camp and certainly earned the right to be in this squad.

“Georgia Yeoman-Dale was probably the standout at the camp and together with Caitlin Cooper, hopefully these four players can do well in China.

With the Westfield W-League 2015/16 Season commencing this weekend, the matches in China are set to be the final internationals for the Westfield Matildas before an extremely challenging qualifying tournament for the Olympics, in which only two countries will make it to Brazil 2016.

“Obviously these matches are critical. As it stands at this moment they are our last matches before we go into those Rio qualifiers,” Stajcic said.

“With the W-League season there aren’t many opportunities to get internationals in between, so this is our last opportunity to play some proper internationals before those critical qualifiers.

“There is a lot of hard work to be done between now and the qualifiers, and we’ve certainly got a tough task in front of us to qualify.” 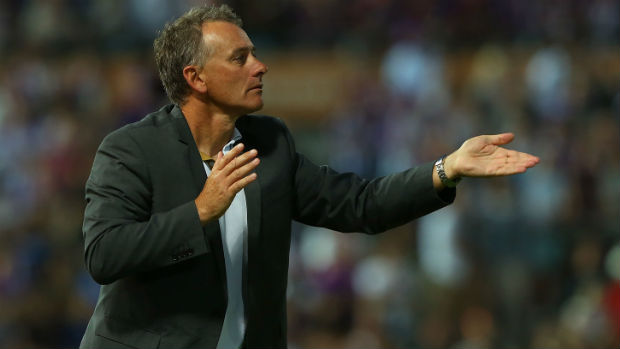 Van Egmond, who has most recently been working at Northern NSW Football with the Emerging Jets Program, replaces Ross Aloisi, who left to take up an assistant coach role with Brisbane Roar’s Hyundai A-League team after the FIFA Women’s World Cup 2015.

“There probably aren’t many more experienced and qualified coaches in the country than Gary,” Stajcic said.

“Having won an A-League title, been around the Joeys and AIS for a long time and also being a former Socceroo, we’re very fortunate to get a man of his experience and calibre.

“I know he’s going to add great value to the team and to me as well.” 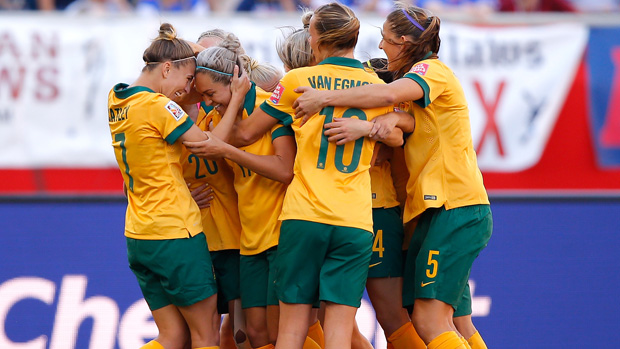