Australia set aside the drama of their last-gasp equaliser against Thailand to progress from the AFC Women's Asian Cup semi-final with a satisfying shootout victory.

It was a moment of redemption after being on the end of spot-kick heartbreak at the team's last major tournament, the 2016 Olympic Games in Rio.

Attention now turns to Saturday morning's (AEST) final against Japan as the Westfield Matildas seek to become champions of Asia for the second time.

Catch up with the stats and facts from King Abdullah II Stadium below. 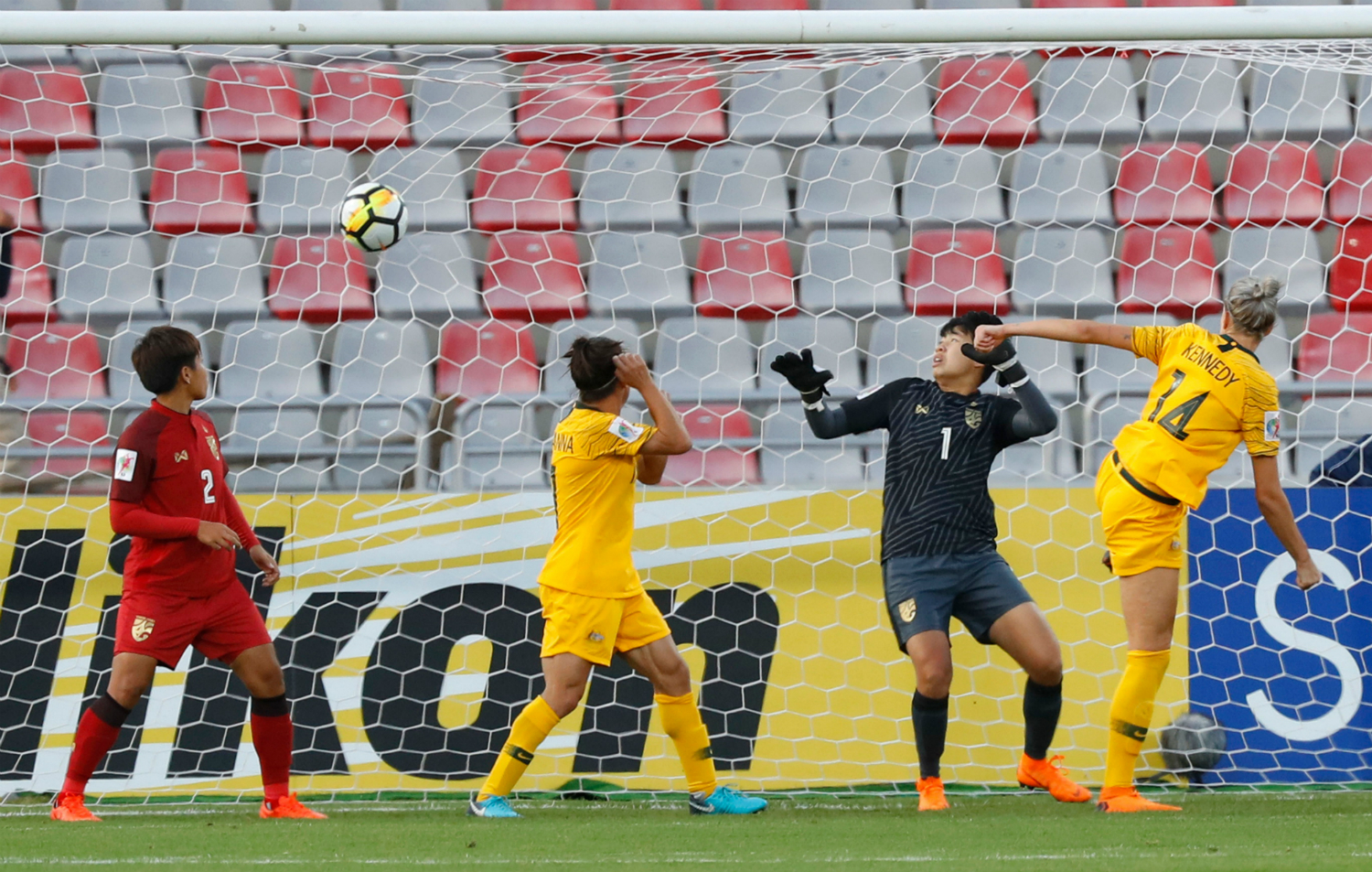