Having been in Ballarat since Monday, the Westfield Matildas will have a final training session at Morshead Park later this afternoon ahead of tomorrow’s highly anticipated clash against New Zealand in the regional Victorian city.

In what is the first of two matches against the Football Ferns, Westfield Matildas Head Coach Alen Stajcic has reiterated the importance of the hit outs in his sides’ preparations for Rio.

“Every match is important but when it’s the only two matches you play before you get over there (to Brazil) it’s extremely important,” said Stajcic.

“We’re very fortunate that we’ve got a world class opponent on our doorstep and we’re thankful New Zealand have come over here for the two matches.” 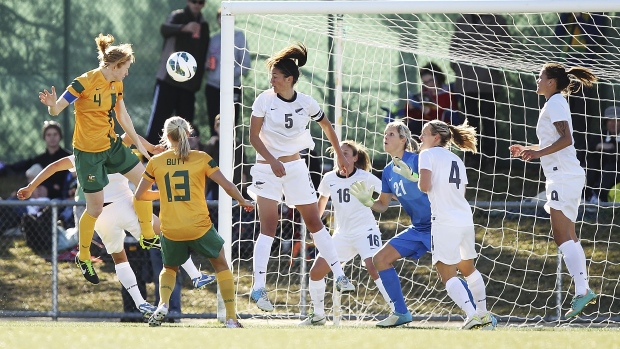 The Football Ferns have also qualified for the Rio Games, meaning there is no shortage of motivation for players from both sides to put their best foot forward and strake their claim for a place in the final squad.

“They’ve got a good coach and a good squad who have been together now for a number of years,” said Stajcic of the Football Ferns.

“We played them in a training hit out in Vancouver just before the World Cup last year and it was really tight, and the last time we played them in an official international we beat them 3-2 in a really tough match in Auckland.

“They’re always tight battles but the most important part is that it’s great preparation for both teams before heading over to Rio.”

“It’s a friendly rivalry but a fierce rivalry. We’ve had a good relationship with the New Zealand football community for a long time but there will be no friends when we cross the white line tomorrow.”

Following tomorrow’s encounter in Ballarat, the Westfield Matildas and Football Ferns will face off again on Tuesday in a double header with the Caltex Socceroos’ clash with Greece at Etihad Stadium in Melbourne, with these two matches set to be the final ones for the Westfield Matildas on home soil before they head to Brazil early next month.

With the Westfield Matildas’ overseas based contingent being available for the two matches, Stajcic said it was critical they made every opportunity count when they were all together. 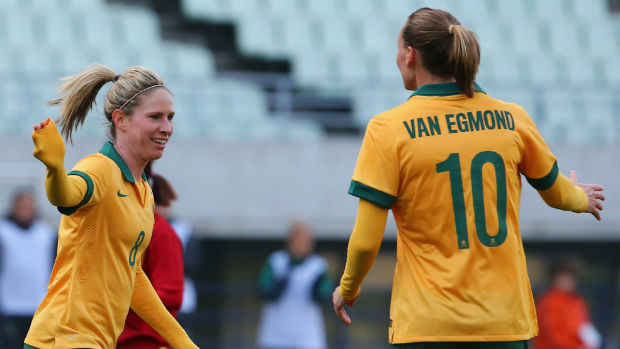 “I think everything, from fine tuning the squad to working on team tactics, to players fighting for spots in the team, seeing who can play in these big occasions in the big moments, it’s a combination of all of those things,” said Stajcic on what he was aiming to get out of the two matches against the Football Ferns.

“It will be a wonderful occasion for our players and as a coach I can’t wait to see who is going to step up.”

A bumper crowd is expected at Morshead Park Stadium for tomorrow’s international following huge interest from the local Ballarat community in the lead up.

The match will be LIVE on FOX SPORTS (Channel 502) and ABC TV.