Supporters and media are advised that the game on Friday, 6 March 2020 will now kick-off at the family friendly time of 6.30pm AEDT.

The change to the kick-off time will also ensure that Australia’s key Tokyo 2020 qualifier at McDonald Jones Stadium will be broadcast nationwide via FOX SPORTS, Kayo Sports, ABC iview, and the My Football Live App on a standalone basis.

As part of the adjustment, the Hyundai A-League Round 22 fixture between Brisbane Roar FC and Western Sydney Wanderers FC at Suncorp Stadium will now kick-off at 7.30pm AEST (8.30pm AEDT).

This adjustment will ensure that the games are broadcast back-to-back. Brisbane Roar’s match against Western Sydney Wanderers FC will be available live via FOX SPORTS, Kayo Sports, and the My Football Live App. 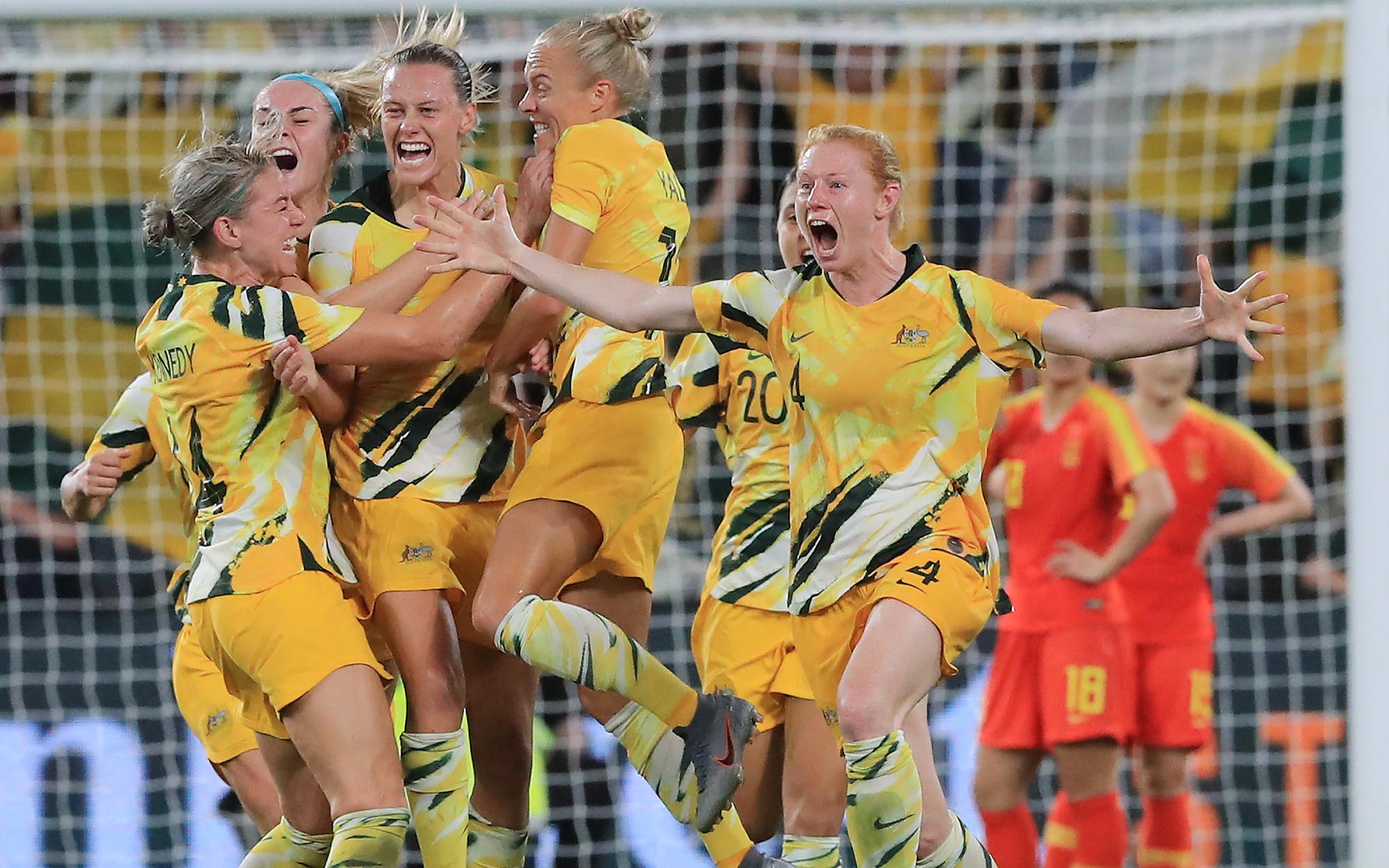