The Westfield Matildas have commenced their 2018 AFC Women's Asian Cup campaign with a frustrating 0-0 draw against a stout Korea Republic on Sunday morning (AEST).

Australia did all of the attacking from start to finish at King Abdullah II Stadium in Amman but were unable to break down a deep and compact defence.

Kyah Simon stabbed a late chance over the crossbar as the tournament favourites were forced to settle for a stalemate.

The one-sided nature of the contest did ease the return of Hayley Raso and Steph Catley, who both recovered from injury to join Clare Polkinghorne and Elise Kellond-Knight in a reconfigured back four that was rarely tested.

Alen Stajcic's side now turn their attention to gaining maximum points on Wednesday morning (AEST) against a Vietnam side that was beaten 4-0 by Japan in Group B's other game. 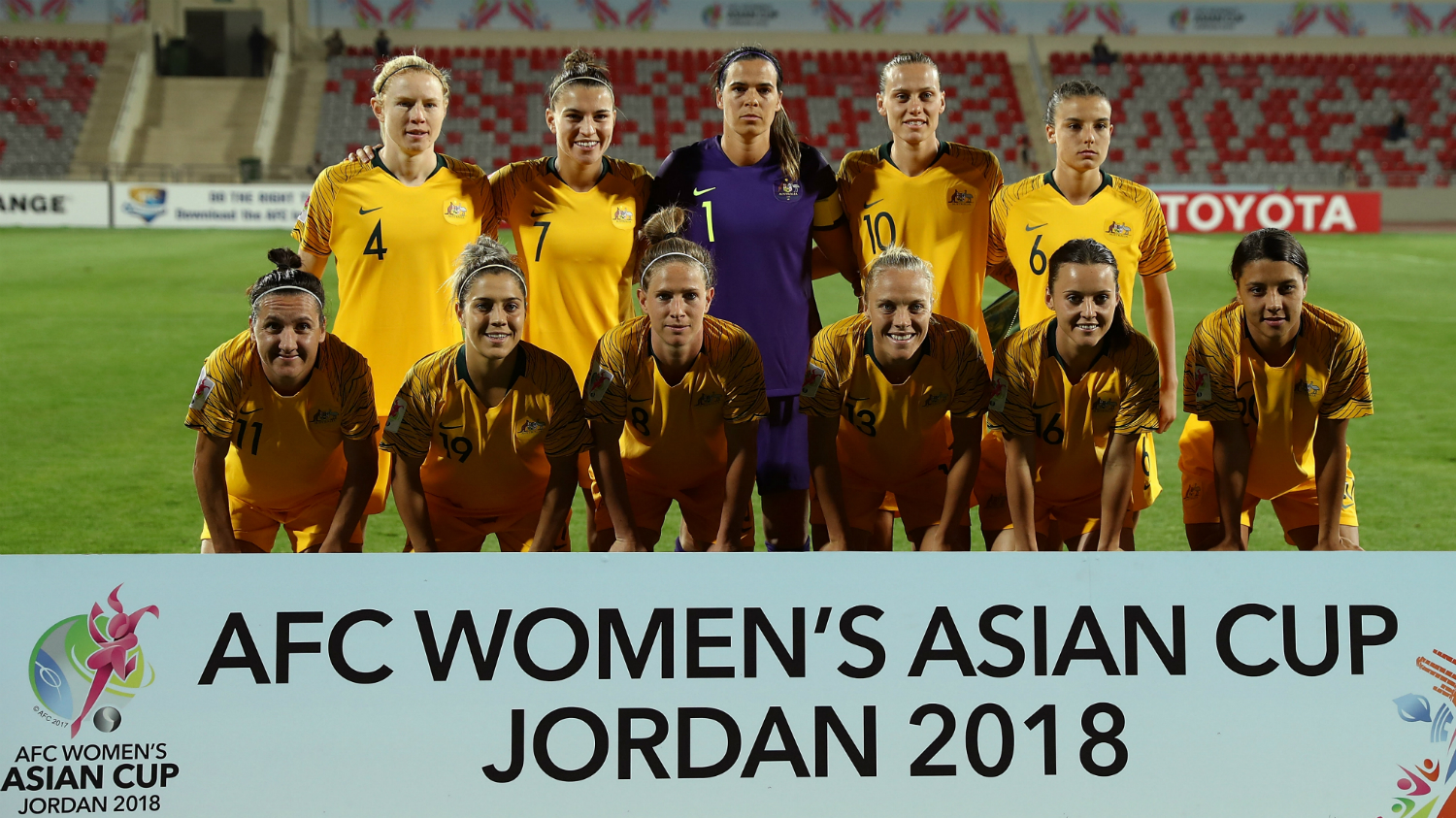